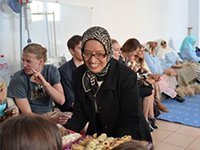 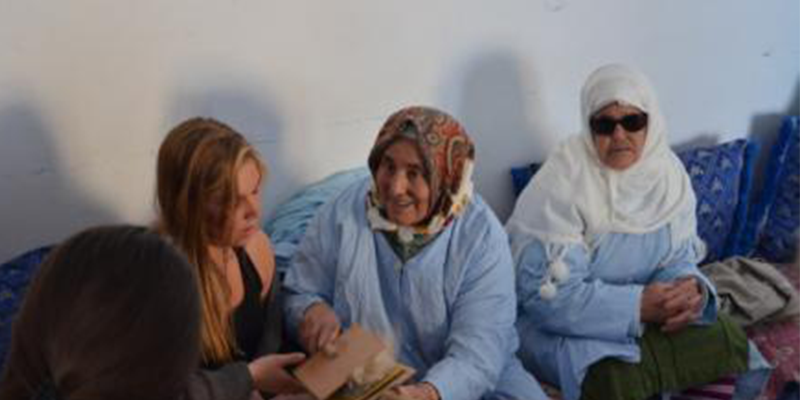 When we were in the city of Chefchaouen, we visited an organization that helps the blind and visually impaired. The Women’s Association for the Visually Impaired and Blind (WAVIB) gave the blind  a space with tools to create clothing and rugs then sell them, giving a share of the proceeds back to the association and workers. Visiting the Organization Alaouite pour la Protection des Aveugles in Chefchaouen was one of the coolest and most memorable parts of the trip to Morocco. Not only did the WAVIB produce some beautiful clothing and rugs, everyone we met there was very nice and welcoming.

Pastas, tea and casual conversation at the blind association 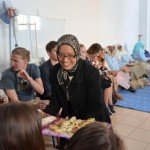 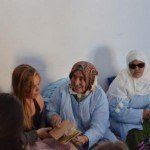 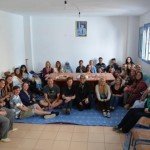 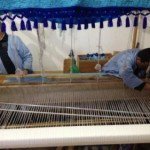 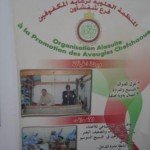 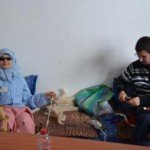 The President of the organization, Saïda Ibn Ayad, was amazing and Inspiring. She wanted to take the undervalued members of society and give them a chance to feel valued. Not only did the organization give blind and visually impaired people a way to make money outside of begging for it but gave them a real sense of purpose. Before working with WAIB they felt ashamed and a burden to society, but now they feel they’re contributing citizens. In a society that mostly shuns and looks down on the blind this new sense of purpose and self-worth is the most valuable reward they could ever receive. 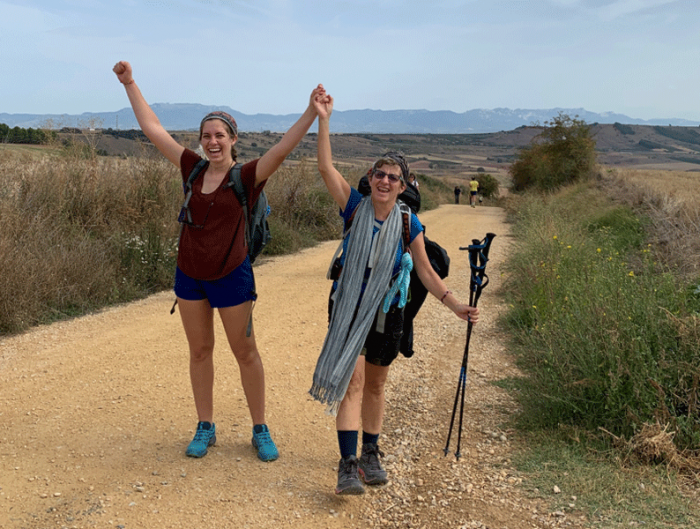 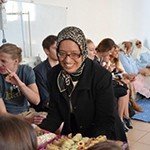