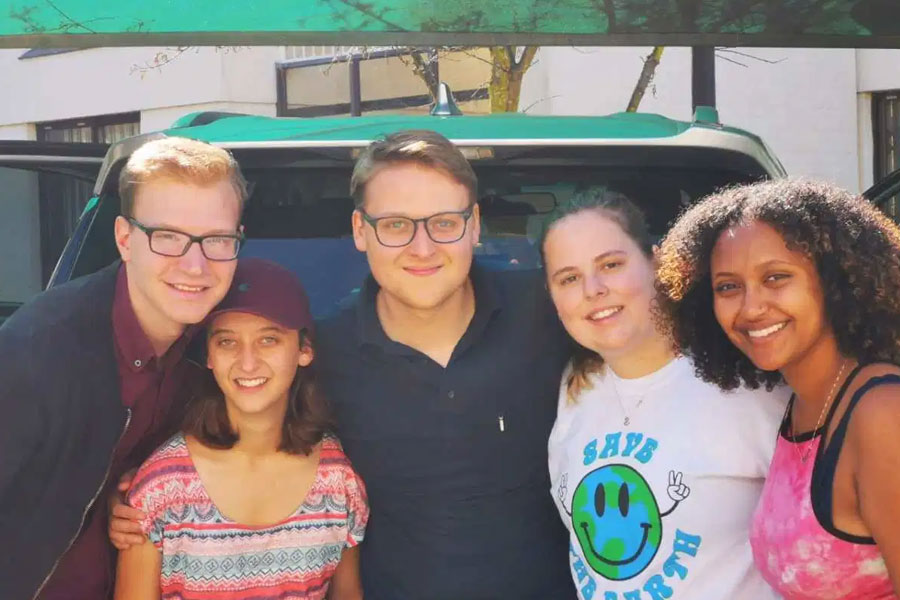 It’s weird to say, but South Africa was never the plan for me. I never imagined myself making the decision to study abroad a semester in Stellenbosch or let alone an entire year. I kind of did an entire 360 change when I decided to come here, but it was worth it.

At first I was really set on having my emphasis in the Middle East because I was taking Arabic courses at the time, but then I remembered my life goals/career endeavors of doing international human rights law to help African immigrants and refugees abroad.

Helping African immigrants and refugees became a goal of mine because of my experiences as being a first generation American and coming from a family of Ethiopian immigrants. 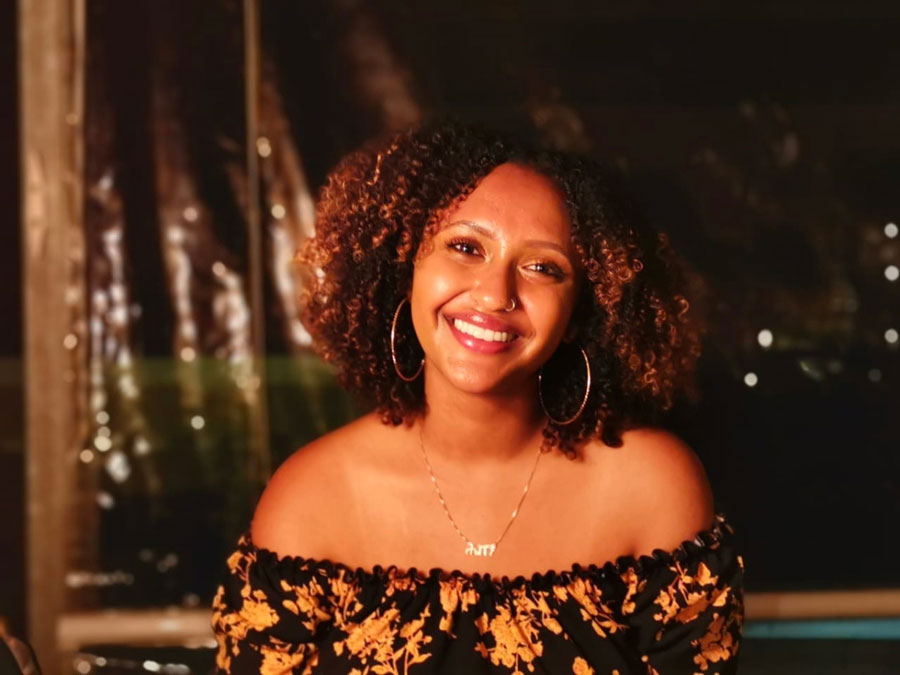 I was given the opportunity to listen to various stories of how difficult it is to migrate to another country. Whether it came from family members or stories of hearsay, I was able to appreciate the hardships they experienced in order to provide a better life for themselves, so it’s very important to me that I help other African immigrants with the education that I receive here and abroad.

After doing some reflection and remembering why I chose my degree field, I decided that having my emphasis in Africa was the best option for me. I was initially thinking of studying abroad in the Middle East and was looking at programs that would help me continue taking Arabic courses, but then I realized that it would be better to study abroad somewhere in Africa.

After making that quick decision, I was soon in the long process of setting everything up. Honestly, deciding to study abroad is such a long process, it takes months of planning. However, in the end it’s worth it.

Although signing up to study abroad can be a drag, I’m glad I did it. I’ve currently been living in Stellenbosch, South Africa for 5 months and I still have many more to go. 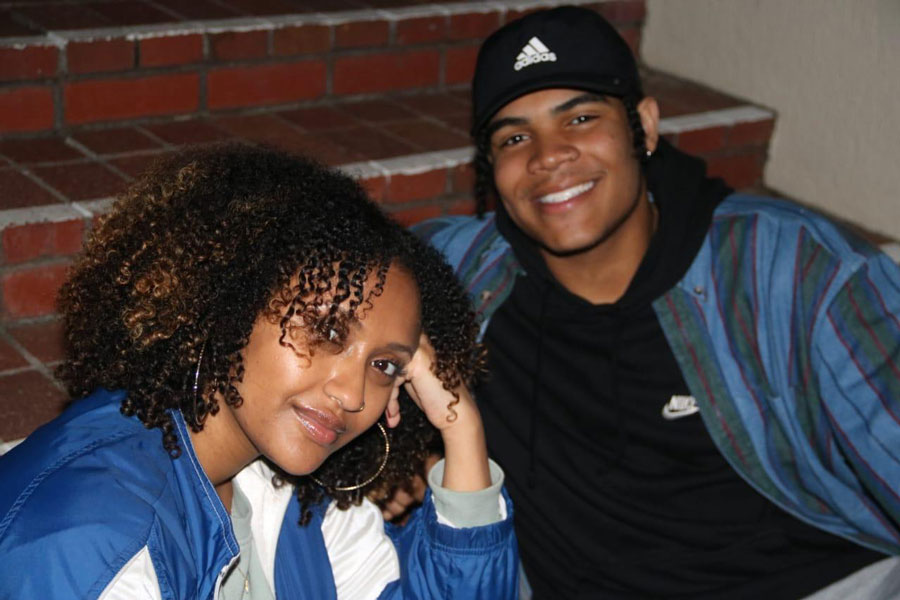 I was initially looking at the educational side of things when I chose South Africa, but after being here for some time, I’ve realized there’s so much more to studying abroad then just studying.

Studies always come first, but South Africa has a sort of ambiance that takes away that stress. I was only meant to spend one semester here, but I fell in love with this country and its people so quickly that I have decided to extend for the whole year. I can’t wait to see what the year has in store for me.

Heaven Ayele is a University of Nevada, Reno student and is currently studying abroad in Stellenbosch, South Africa. You can read more about her time abroad on her blog. 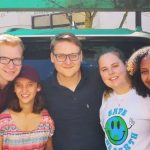