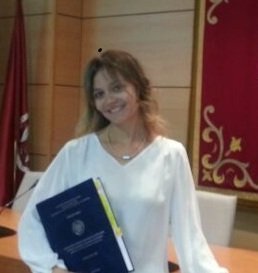 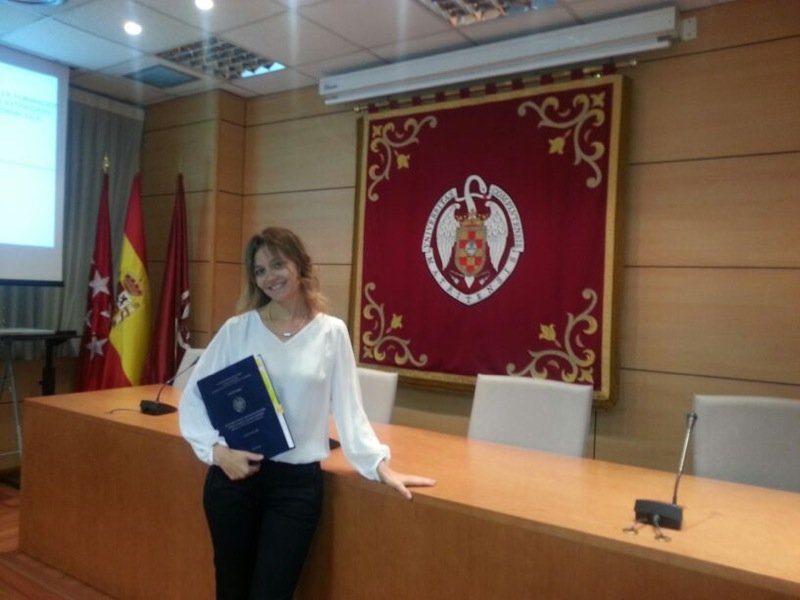 USAC is pleased to share the exciting news that Dr. Marta de Vega, one of our Spanish Language professors in Alicante, Spain has been awarded the best Doctoral Thesis of 2013 in the field of Didactics of Spanish and Literature by the ASELE, the Asssociation for Teaching Spanish as a Second Language.  This honor was announced on September 18, 2014 during the XXV International Conference of ASELE at the Universidad Carlos III of Madrid.

Born in Valladolid, Spain Marta has been working with USAC for 17 years. She started teaching on the San Sebastián program in 1997 and also taught in the inaugural program in Alicante, Spain in 2001.  She has also taught on the USAC Madrid program and has twice been invited on a faculty exchange to teach at the University of Nevada, Reno, most recently for spring 2015.   Currently, she is teaching in USAC Alicante. Over the years, Marta has taught  courses such as Spanish Composition 1 and 2, Advanced Spanish 1 and 2, Spanish Conversation, Spanish Stylistics, Survey of Spanish Literature, Spanish Phonetics and Phonology, 20th Century and Contemporary Spanish Short Story, Foreign Language Teaching Methodology etc.

USAC is honored to have Marta as part of the family and thrilled that her work has been recognized in such a significant way.

Read more about the USAC programs in Spain (Alicante, Bilbao, Madrid or San Sebastián), on the USAC website and be sure to read the awesome article that our Spanish Language Coordinator, Dr. Asunción Martinez, published about maximizing language learning abroad. 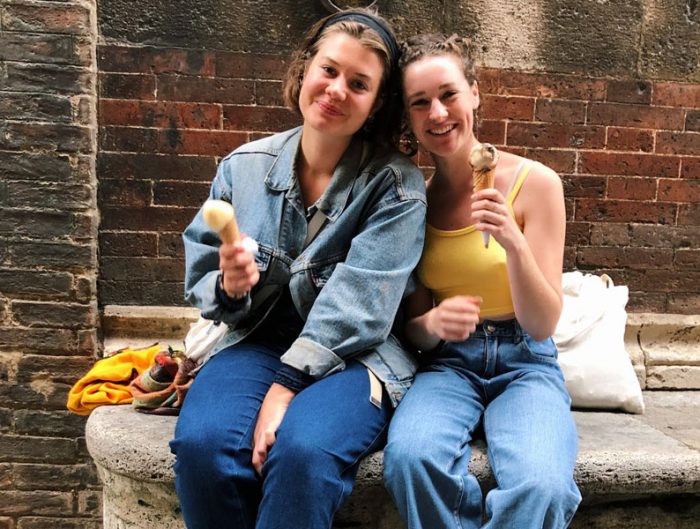 Congrats on such an amazing honor from a 2011 USAC Alicante Alum!

We’re pretty proud of her, too! And nice shout-out for USAC Alicante Alums =) 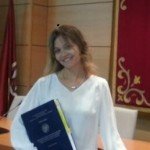