As Scotland prepares to hold a referendum in order to decide its future–within the United Kingdom or as an independent country–a group of experts was called to a conference this month to analyze the possible implications for Scotland, the UK, and the rest of Europe. The possible consequences of a territory within an existing member-state becoming an independent nation-state and wishing to maintain its membership of the EU was discussed.

This forum was an excellent occasion to reflect on such a challenging situation; hosted by the University of Edinburgh and supported by Economic and Social Research Council Future of the UK and Scotland Programme as well as the Scottish Centre on Constitutional Change, it took place on 13 March 2014 in Brussels.

USAC Bilbao professor Noé Cornago (Associate Professor of International Relations at the University of the Basque Country) was one of fifteen scholars and experts from all of Europe called to participate in the conference. To our mind, this shows the high profile of the professors we enjoy in our programs, and speaks to the great opportunity USAC students have to learn from important figures about current political and economic events. 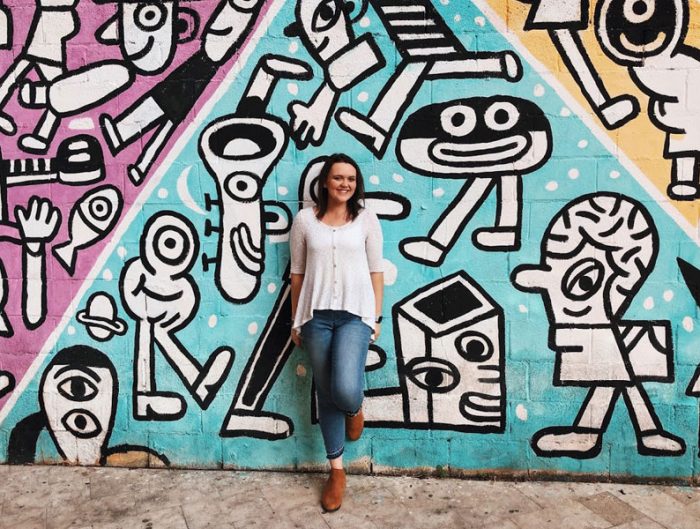 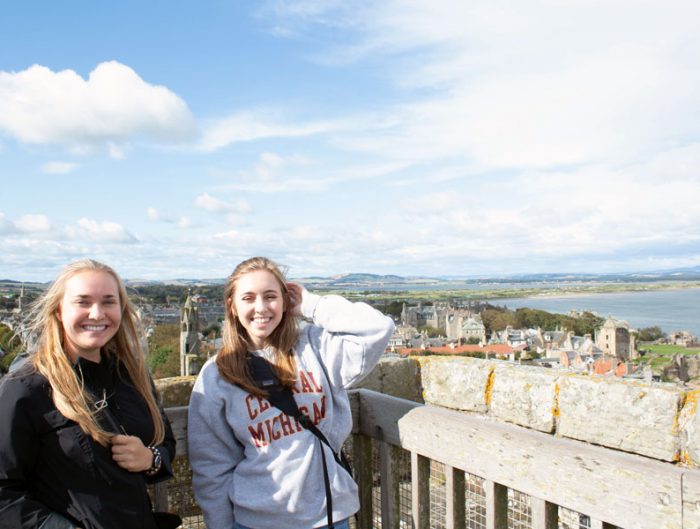