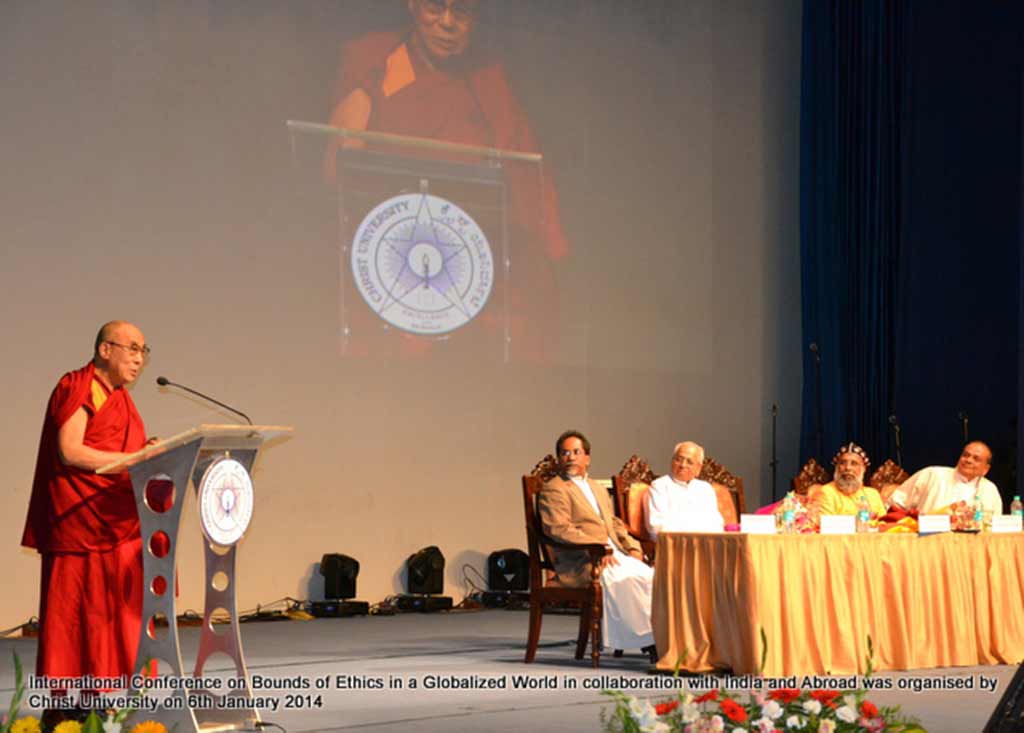 Bangalore January Session students had the opportunity to attend a conference hosted by Christ University at which His Holiness, the Dalai Lama spoke. The conference, “Bounds of Ethics in a Globalized World” focused on an exploration of ethical considerations in all types of human interactions “with their fellow beings, communities and with their environment which are usually interwoven with important values and norms, religious duties and practices, and social, economic and political power structures of the globalized world.” USAC split the cost of attending the conference with interested students and several students took advantage of this unique opportunity.

Several Boise State University students who participated were recently interviewed by local television about the experience. Boise State Honors student Christopher Bower was selected to ask a follow-up question after the Dalai Lama’s address on peace and ethics. “This is my question for my favorite simple Buddhist monk,” Bower recalled asking, “You spoke of this world entering a century of peace, so how do I convince [my] nation so hungry and willing to arm everybody with weapons of destruction that this is the new turning of the century, that war is an outdated method.” 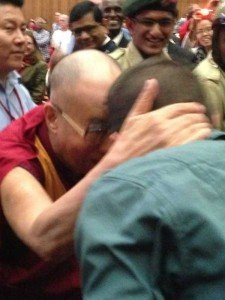 After the talk concluded, the two met in the aisle. “He grabbed my hand and removed my hat as he grabbed the back of my neck and touched his head to my head,” said Bower. He later learned that gesture was a symbol that in the eyes of the Dalai Lama the two are equals.

Read and watch the full KTVB interview with Bower and his fellow students, including a slideshow featuring highlights of their USAC experiences.

“I felt as though… all infinite doors to the future are set in motion.” All due to an amazing study abroad experience!

What once-in-a-lifetime experiences wait for you in India? Learn more about the study abroad offerings in Bangalore with USAC. 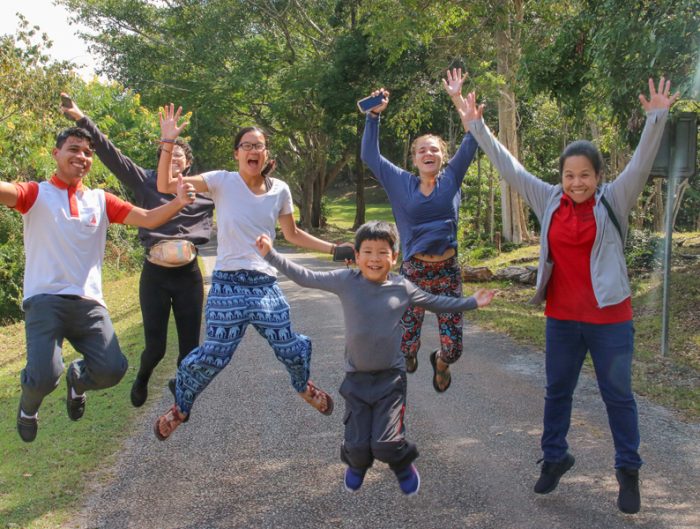 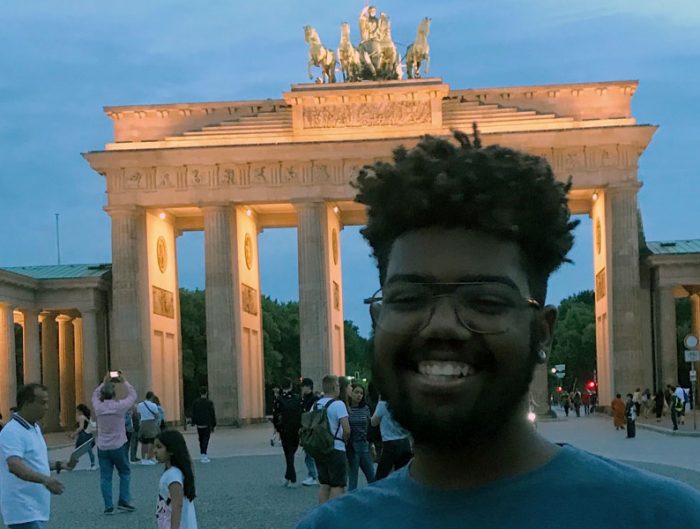 Thank you USAC for great opportunities like these! I was fortunate enough to attend Le Tour De France 2012 in person while studying with USAC in Pau, France.

Hi Ekaterina,
We’re glad that your time studying abroad was both memorable and meaningful! Not many people can say they were actually there to attend the Le Tour De France. Thank you for sharing your memory =)
Best,
–USAC– 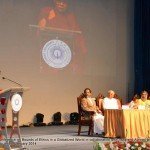