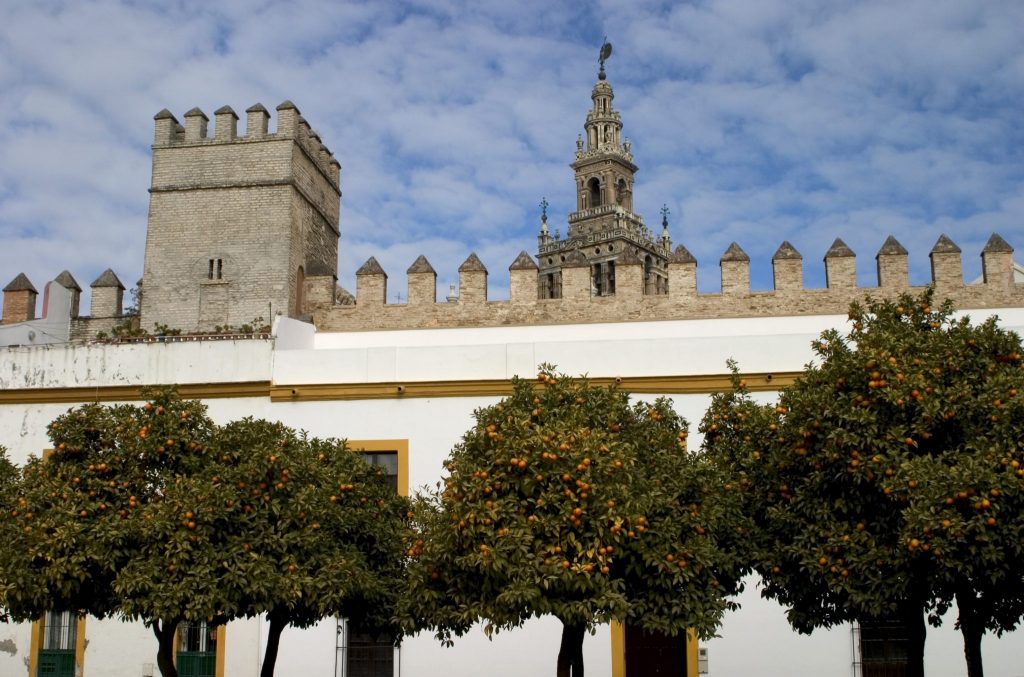 Every semester USAC Madrid offers a four-day, 1-credit, field study trip that explores a distinctive region of Spain. From discovering the very unique Basque Country to the rich history of Barcelona, each semester in Madrid offers something new. (To see if we’re still accepting applications, look here). Check out what 2015 has in store and don’t forget to sign up on your Course and Tour registration form! 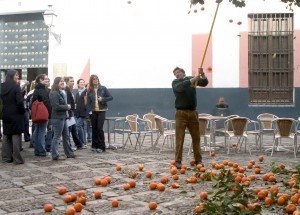 “Sevilla is one of my 3 favorite Spanish cities. While not too big, Sevilla is beautiful and warm with orange trees lining all the streets. The cathedral in the city center is a gothic beauty that reflects the cities old history. The Andalusians may have a thicker accent, but they are some of the most welcoming and friendly people in Spain. We visited the famous Plaza de Espana and rowed boats in the moat in front of the grand castle. While exploring Granada, one of the oldest cities in Spain, we learned of the strong Arab influence that was once in Spain. The old Arab barrios still remained and create a nice contrast between the Arab and Spanish architectures. Visiting the Alhambra was an incredible experience because the palace was built in the 1200’s but still remains a beautiful site 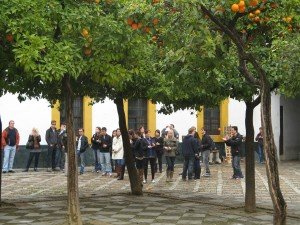 that overlooks most of the small city. The flamenco shows were phenomenal and we found the best chorizo!” -Natasha Adams Madrid yearlong 2013-2014 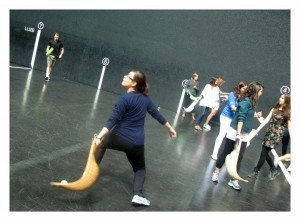 “Exploring the Basque Country was a fun adventure. Walking through the tiny streets in the Old Town in San Sebastian really highlights the history of Basque culture. We tried the delicious pinchos (which are similar to Spanish Tapas but unique to the Basque Country). Bay of Biscay is amazing and something worth seeing. Bilbao was a great town as well surrounded by green hills; we went to the Bilbao Guggenheim Museum to see the crazy architecture of the building, as well as the cool modern art inside. We also learned to play Pelota, the Basque handball game and even made bets with t-shirts, a customary Basque tradition. The Basque Country is really a unique niche of the country that enriches Spain’s various and diverse regions.” -Natasha Adams Madrid yearlong 2013-2014

Check out which Field Study is available the term you study abroad in Madrid and sign up!

Don’t miss out on a great opportunity.

See you in Madrid! 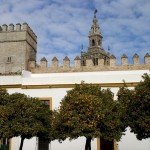