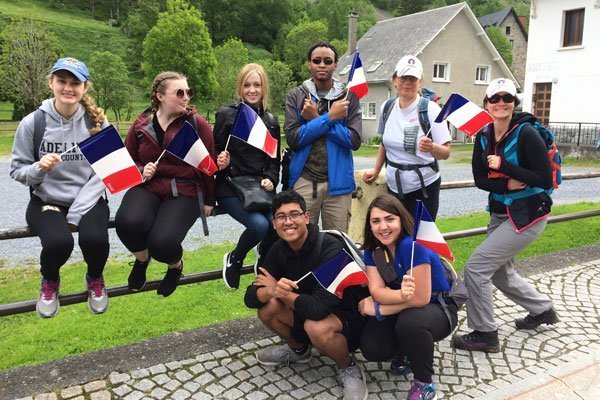 France is known for being home to romantic people and Paris is usually the star of the show. Although, France has so much more to offer than just macarons and the Eiffel Tower. Cheese, wine, and incredible beaches are all underrated parts of France. Not to downplay the importance of Paris but there are so many other places to visit and see — just ask a local. The places listed below will show some of southwest France’s best places to visit that aren’t so widely known like Paris. This small region of France has a little bit of everything making it an incredible place to study abroad.

You won’t miss the beach when you live in southwest France and the San Sebastián is only a two hour drive away. San Sebastian’s foot traffic isn’t anywhere near as heavy as some of Spain’s bigger cities like Madrid and Barcelona making it the perfect place to experience the Spanish culture without all the tourists. San Sebastián is also part of Spain’s unique Basque Country. When you walk through the streets, you’ll notice that the signs are written in Spanish and the Basque language.

Visit “Parte Vieja” if you want to feel like you stepped back in time. This is a great place for surfing, skating near the coast, and eating delicious tapas! Parte Vieja is packed with bars on every street but the drinks aren’t the only thing that keeps people going back — it’s the many different and colorful tapas freshly made in the bar. When you ask a local, they’ll tell you that the first thing you have to do when you arrive to this little town is try the sangria. The sangria here is some of the best wine you’ll drink in the region! 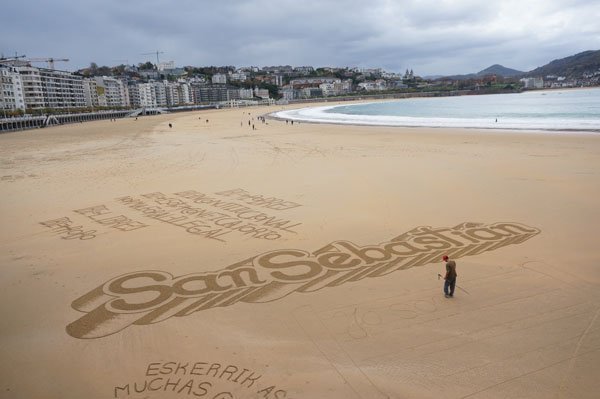 Known as a holy land, Lourdes is a small city lying in the foothills of the Pyrenees. In the Catholic religion, it has been said that the Virgin Mary appeared several times to a local woman with instructions that led to the creation of the local church, Sanctuary of Our Lady of Lourdes. The city is pedestrianized with its petit streets. It is easy and cheap to access via train, bus or car. Because of its great importance to the Catholic religion, Lourdes can get busy during the summer, but it is small enough to where you don’t need a whole day to see everything. Students receive free entry to the Château Fort de Lourdes where you can learn about its history.  The château showcases older household items that were traditional during an older time. At the top of the château, you’ll have the most amazing view of the city showing off the  green scenery and a view of the Pyrenees Mountains. Going here is a must-see as you’ll get the best views from the top of the fortress as seen in the picture below. 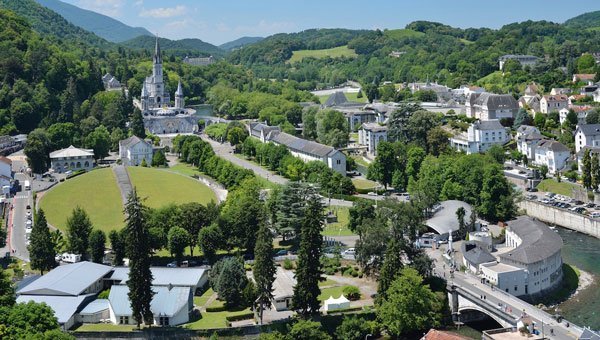 Covering 430 km / 267 miles of land between France and Spain the Pyrenees Mountains are famous for their breathtaking views. People visit this nature wonderland to ski, snowshoe, snowboard, and hike. The two most famous points are the Pic du Midi Ossau and Pic du Midi de Bigorre. Pic du Midi de Bigorre has a ski resort where you can begin your skiing adventure. There are buses that can take you up to the mountains making it easily accessible and affordable. There are affordable ski equipment rentals if you don’t have your own. There’s something for everyone here — whether it’s yearning to know more about the historical significance of the mountains or simply enjoying nature and taking in the magnificent views.

*USAC offers a field trip to the Pyrenees that is included in program fees. 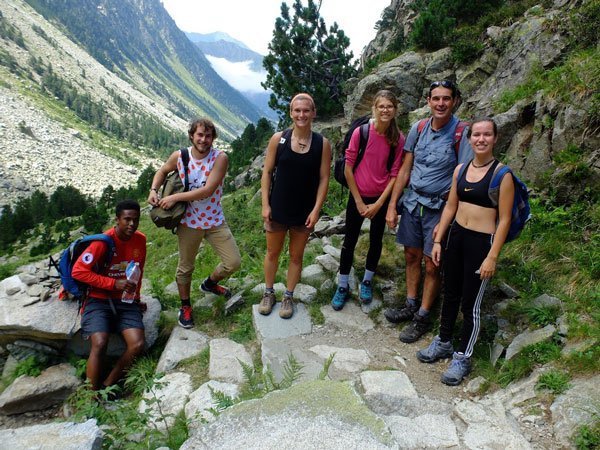 Known for its beautiful architecture, art, and wine, Bordeaux is what many see as a smaller version of Paris. Only a few hours by train from Paris, it’s a very accessible city to visit. Bordeaux is home to countless shops and boutiques along with incredible art museums, as well as amazing restaurants such as a sommelier school called  L’école de Vin de Bordeaux. After your afternoon coffee, don’t forget to go relax on the steps of the Miroir D’eau in the center square.

*USAC offers a field trip to Bordeaux that is included in program fees. 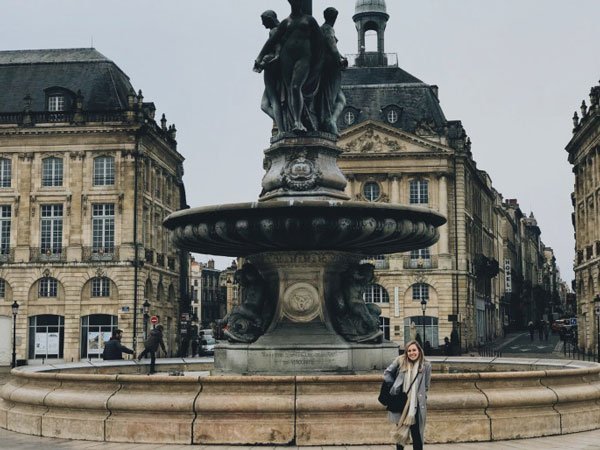 Placed in the valley of the Pyrenees mountains, this incredible city is anything but ordinary. You enjoy hiking, cycling, skiing, or just relaxing on the Boulevard des Pyrenees watching the cyclists from the Tour de France. This special city is a mecca for outdoor enthusiasts as well as history buffs. It features a centuries-old castle where King Henry IV was born and the route of the original Grand Prix. With a plethora of cafes, you will never be bored in this adorable small town. Make sure to check out Beanz Cafe, an adorable brunch cafe, and Le Garage for an evening drink! Two hours south of Bordeaux, this is an incredible city for a simple weekend getaway. 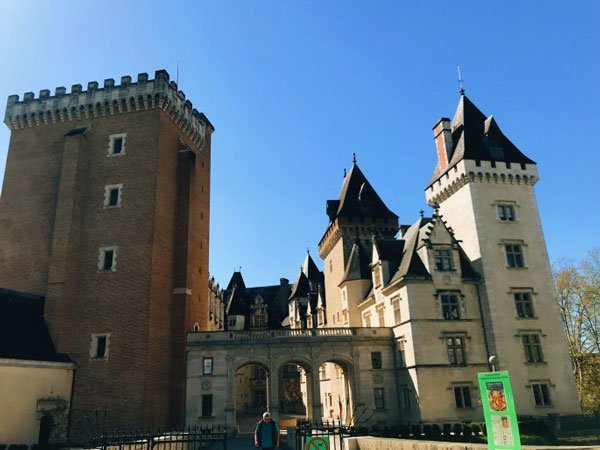 France has its fair share of beach towns, but Biarritz is less crowded and has fewer over-priced shops than Monaco or Cannes. It features multiple boardwalks on the ocean and a truly amazing aquarium that would be a hit with families. It is also an hour by bus or train from Pau or San Sebastián . Another incredible aspect of Biarritz is the massive waves. Known as one of the surfing capitals of the world, you could sit and watch the waves crash for hours! If you’re feeling up to it, you can make the hike to the Biarritz Lighthouse built in 1830 for some incredible views.

*USAC offers a field trip to Biarritz that is included in program fees. 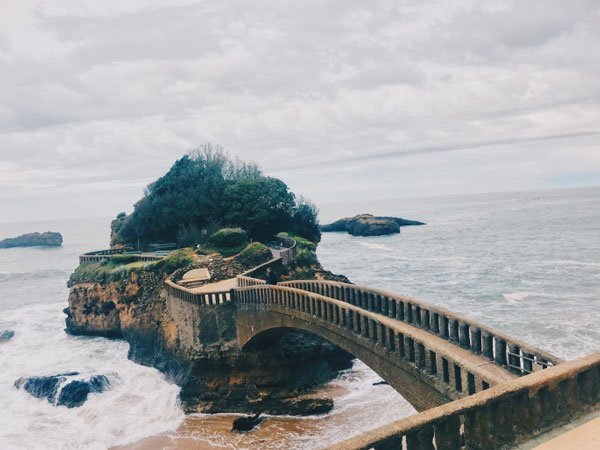 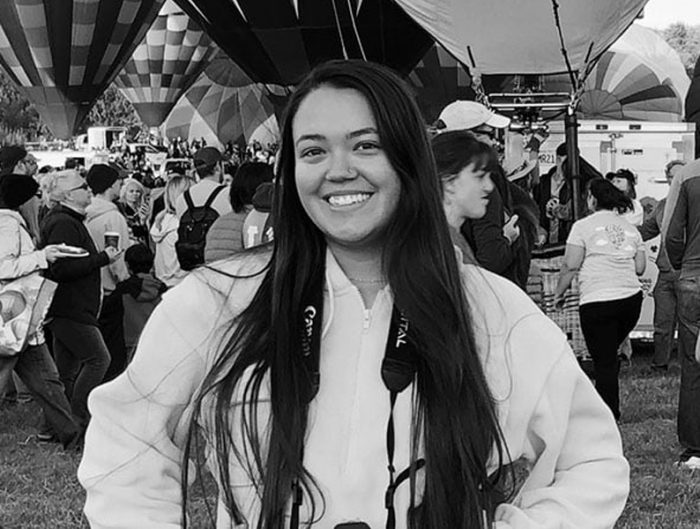 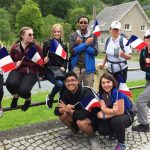