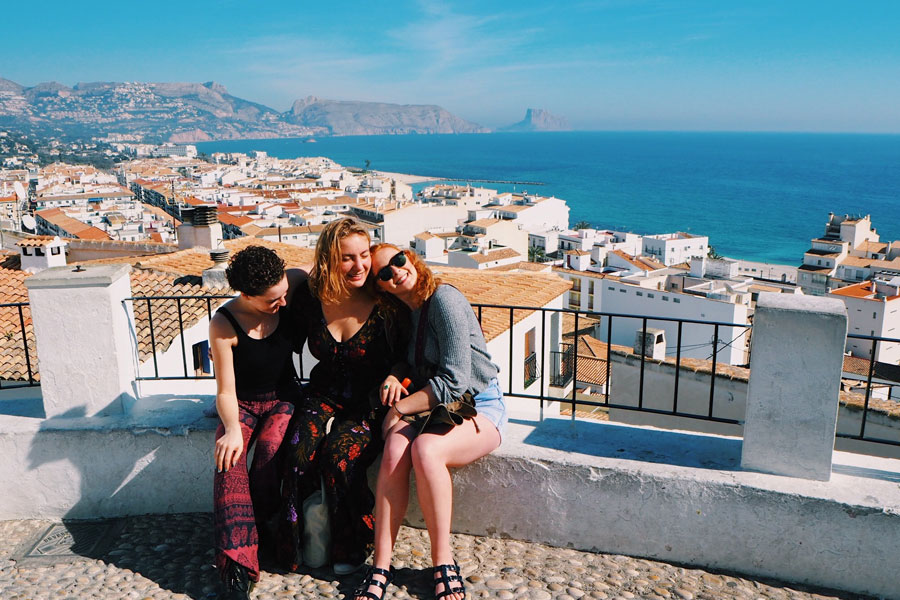 Get an inside look at a day in the life of a USAC student in Valencia, Spain

A Focus on Spanish and STEM Classes

Before even leaving, many Chico advisors, Spanish teachers, and students spoke highly of the Valencia USAC program. It wasn’t until I actually arrived in Valencia that I could then see what all of the praise was about. To start, I honestly really enjoyed the Spanish classes. They were small, comfortable, and fast paced, and the instructors taught the material in an enjoyable way. After just the first month, I felt that my Spanish improved drastically.

A major advantage to the fast-paced courses is being able to get a jump start on a Spanish minor, or even completing it, if that’s what you’re looking for. Or, if you’re a STEM or business major, Valencia could be a great option based on the range of science and business classes offered in this program. These classes were typically pretty small, ranging from as few as four students to a higher end of about 20.

Immersing in the Local Culture

If you’re like me and are interested in the cultural immersion aspect of studying abroad, the USAC Valencia program offers several recreational courses, such as dance, windsurfing, and cooking. I took dance and windsurfing, both of which were an amazing time and taught by fun and energetic locals.

Other than the classes, the advisors, Sara, Sylvia, and Adhara, are all amazing women to have had as support while overseas. They definitely added to this amazing experience, as they were always so understanding, kind, and clearly love to work with abroad students! They also coordinated the best field trips (about one per month) where we would go tour a small Valencian town and be served a typical Spanish meal.

The city itself is another reason to fall in love with Valencia. It’s a perfect mix of old, traditional Spanish architecture and modern buildings. My favorite place to walk around in the evenings was the old town called El Carmen. Here, you can admire the Plazas, beautifully detailed buildings, and water fountains while sipping on Agua de Valencia. Another of the city’s main attractions that can be found is an ultra modern building located in an area known as the City of Arts and Sciences. This structure sits in the middle of a 5 ½ mile long park known as “Turia”, one of my favorite places where I could go on a run or lay in the sun. 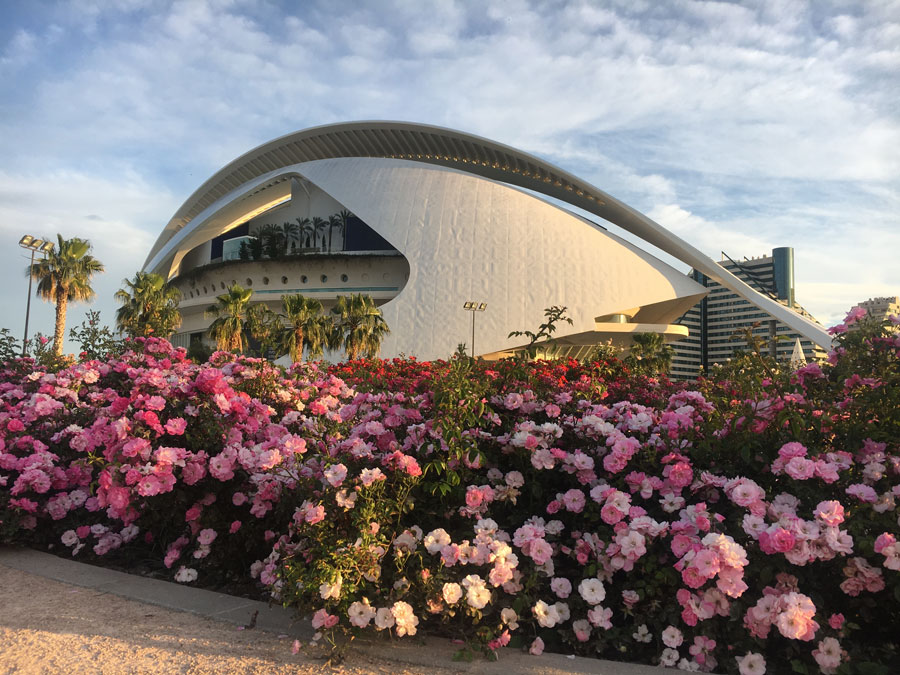 Along with the American study abroad students, Valencia is also a popular destination for many European students to study abroad. One of the well-known European study abroad programs is known as Erasmus, which offers low-cost trips that may include hiking, snorkeling, and exploring some of Spain’s most beautiful locations. Erasmus was an amazing way to become connected with other students from other countries and meet more traveling buddies outside of USAC.

Because of the large quantity of abroad students, there are also many other groups in the city that offer fun opportunities to meet new people and build your connections in Valencia. Nearly every night of the week, you can find language exchanges at local bars or clubs. This is another fun chance to make friends while improving your Spanish skills or help someone else improve their English. 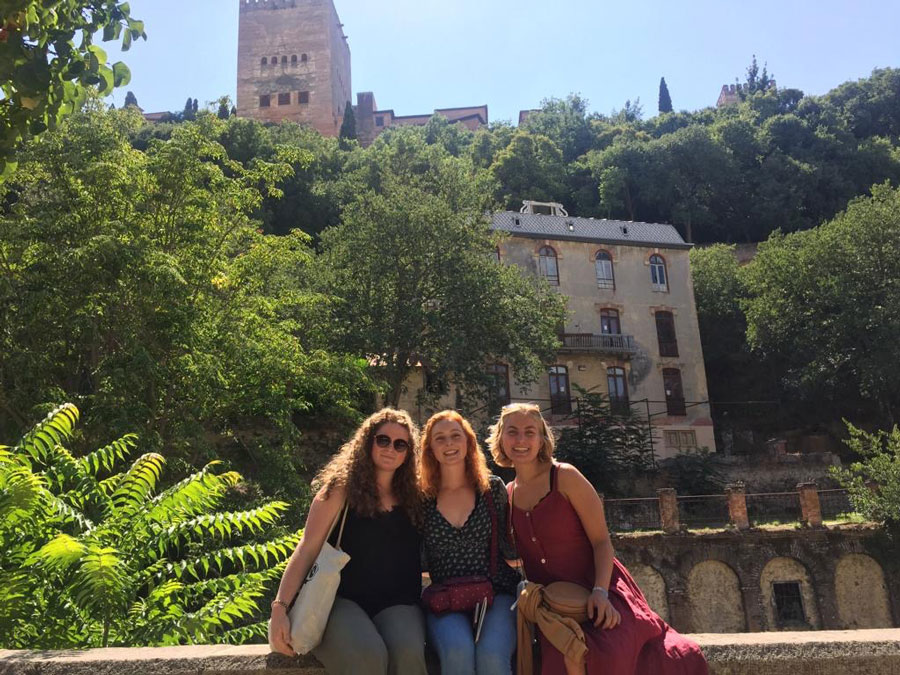 Choose to Study Abroad in Valencia for a Year

The Bear and Riley’s are a good time in Chico, but if you’re a fan of the city and are looking for a bigger scene, then Valencia is a great city for you! With tons of cafes, hole-in-the-wall bars and several clubs, there’s always somewhere to go on any given night. During a typical weekend in Valencia, the night doesn’t truly get going until 1am, and you can find people out until sunrise. Yet, the biggest party of all is a month-long celebration that takes place in March, and is known as Las Fallas. This festival is unique to Valencia and attracts thousands of people from all over Spain and the rest of the world. The festival consists of fireworks, explosions, giant sculptures, and street parties for 19 days straight (it sounds just as chaotic and exciting as it really is). Nothing I say will truly capture the magnificence of experiencing it first hand, so you’ll have to study abroad in Valencia and find out for yourself! 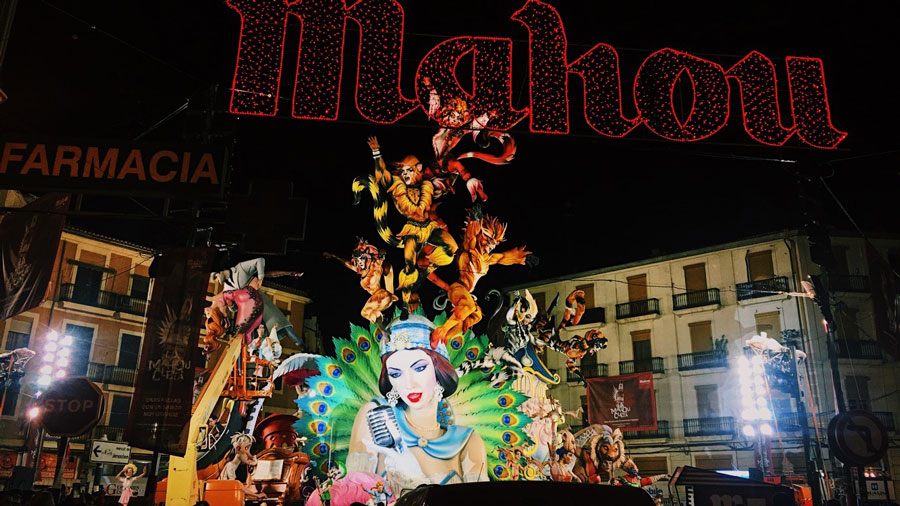 Studying abroad for a semester is exhilarating. But if you have the option, studying abroad for a year is so fulfilling. (It wasn’t until the end of the first semester anyway when I started to find my place in Valencia). Since I knew I would be staying a year from the start, both myself and the other yearlong students were given priority when it came to getting paid to tutor some children in English. Through tutoring, I was able to get to know two local families in Valencia, in two areas of Valencia I otherwise would not have explored. If you value the immersion aspect of traveling abroad, then you may find more opportunities in two semesters, as sometimes they can be hard to come across when your time is limited and there’s so much else to do!

In addition to forming relationships with these families, I had my own host family to get to know. On the daily, I had more chances to practice my Spanish, met other family members and family friends, and was fed delicious homemade Spanish food. I also celebrated birthdays, holidays, and other events with them, which helped me get to know them even better. Overall, some of the biggest highlights of my trip involved spending time with my host family.

During the year, I also formed friendships with students outside of the USAC program. As I mentioned before, the European study abroad program, Erasmus, led me to meet some amazing people. These students were yearlong as well, so building up these relationships through the course of the year offered and even more unique and valuable experience for me. Overall, one of my intentions of going abroad (as is the same for many) was to meet as many people as possible. By staying for two semesters, I didn’t just get to meet new people, but I had to chance to actually build relationships with them. This was really important to me and made my time abroad that much more meaningful. 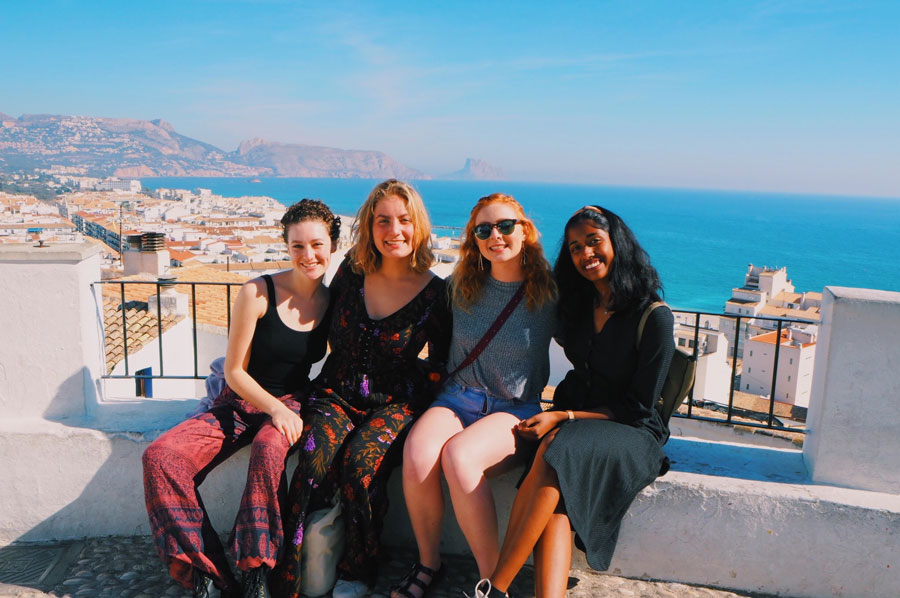 On the other hand, I found that studying for a year gave me more time to get out of my comfort zone and do things on my own. I appreciated the time I had to myself, and after feeling comfortable enough in Valencia, I began taking more solo trips. As more time passed, my confidence with navigating new cities increased, which helped make traveling by myself rewarding in multiple ways.

As I’ve expressed previously, I really valued the moments I had where I could experience the culture of Spain. I essentially had an open schedule for 9 months to travel and learn Spanish and feel connected to a new community. Many other aspects of staying for a year are seemingly small, yet are what made an even bigger impact on my time abroad. Little things, from discovering my go-to café and places to eat to knowing how to get home from across the city (without a map!) were what helped me achieve the sense that I didn’t just visit Valencia, but that I truly lived there.

Maddy Haber is a California State University, Chico student and an alumna of the USAC Valencia program. 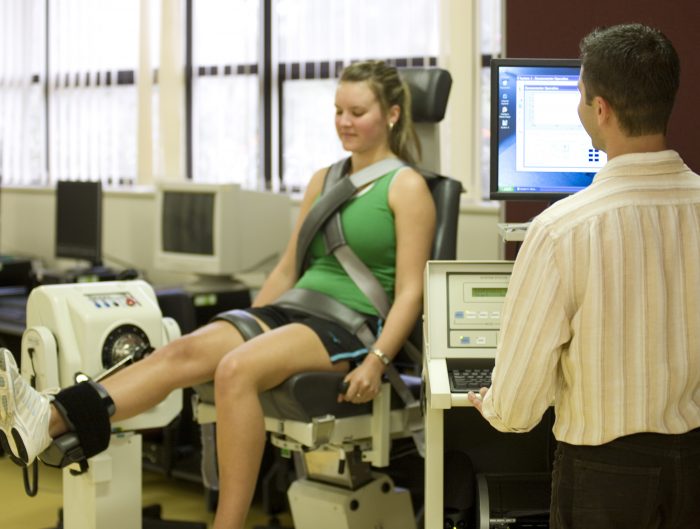 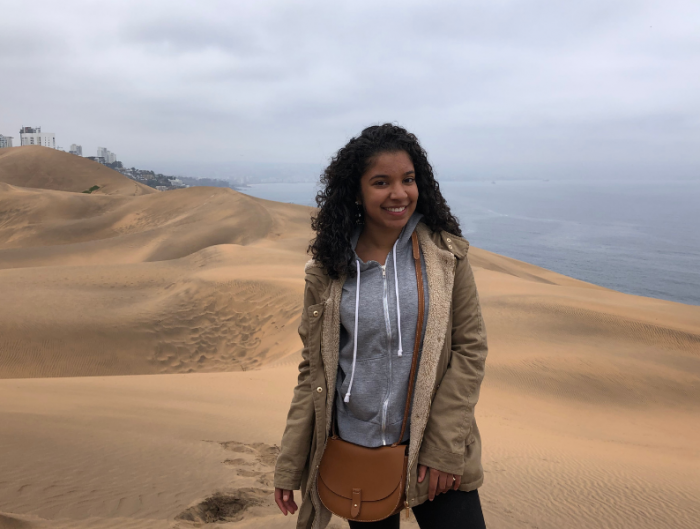 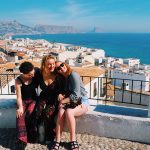