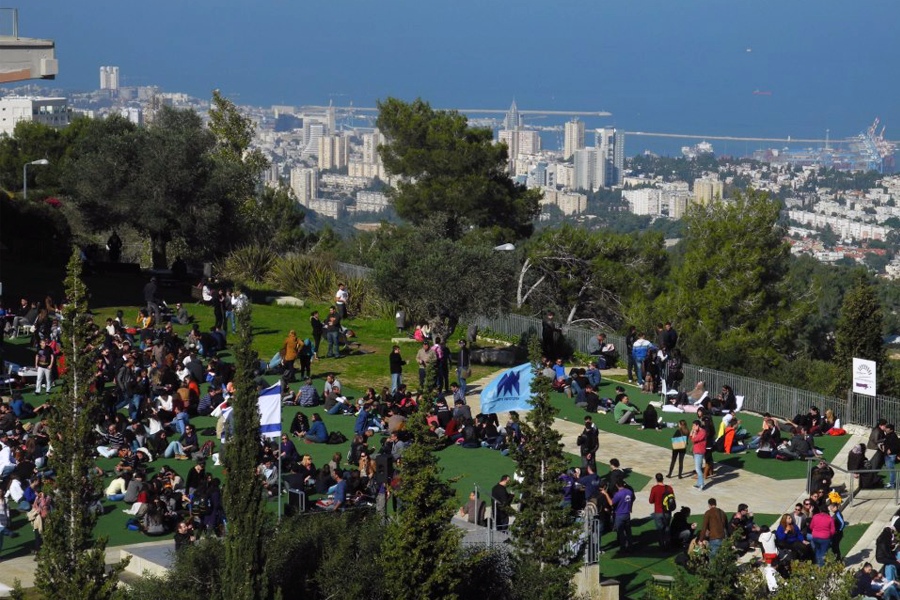 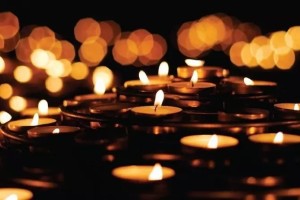 This week, I experienced Yom Hazikaron – Israel’s Memorial Day – for the first time. As a foreigner in Israel, Yom Hazikaron impacted me profoundly. In the United States, Memorial Day is a day for picnics and lighthearted family discussions. However, in Israel, Yom Hazikaron is a day of grief and remembrance. For Israelis, war and death are central to their nation’s national memory and most people know at least one friend or family member who died in a relatively recent conflict. Twice throughout the day, symbolic alarms rang throughout the country in recognition of the deceased; cars stopped on the highways; conversations ceased; faces turned up to the heavens – the silence was deafening. 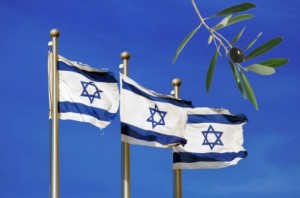 The solemnity of Yom Hazikaron is followed by one of Israel’s most festive and joyous holidays: Yom Ha’atzmaut. Yom Ha’atzmaut – Israeli Independence day – commemorates the Israeli victory in the 1948 War and the establishment of the Israeli state against all odds. Similar to July 4th in the United States, Yom Ha’atzmaut is celebrated with fireworks, parties, air shows, parades and nationwide elation and prosperity. At the time, I was in Tel Aviv with friends. We watched the air force display from the beach where the military displayed its aerial strength and pilots performed tricks and maneuvers above us. Everyone wore blue and white clothing and accessories and partied throughout the day. 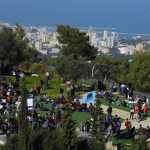