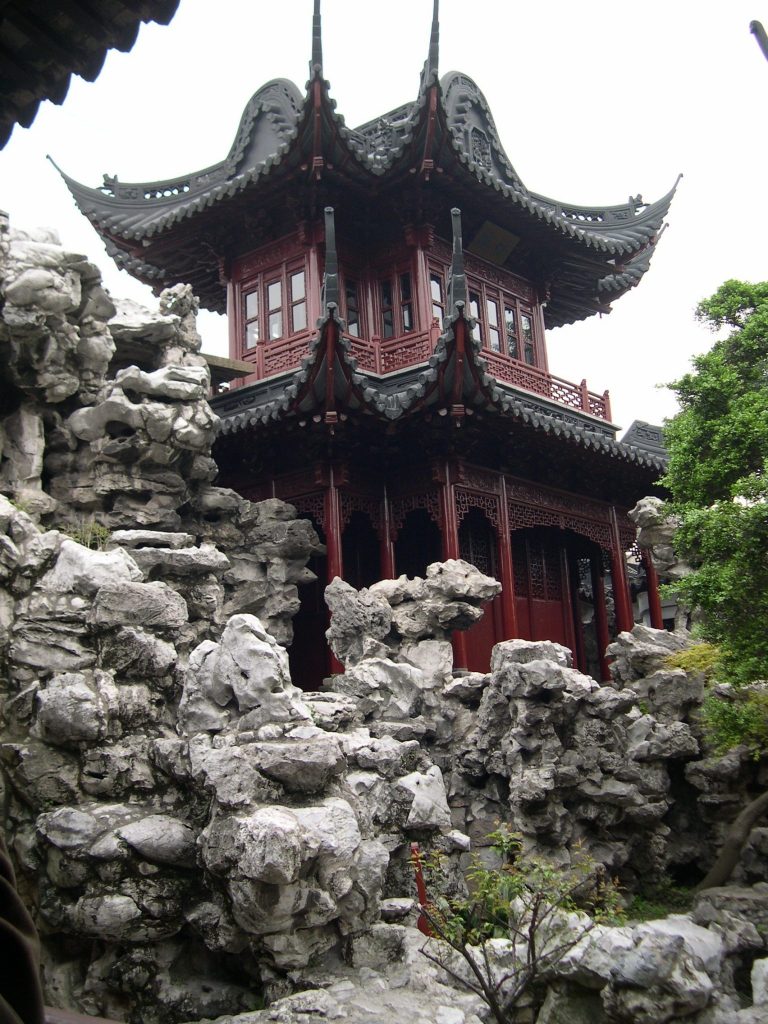 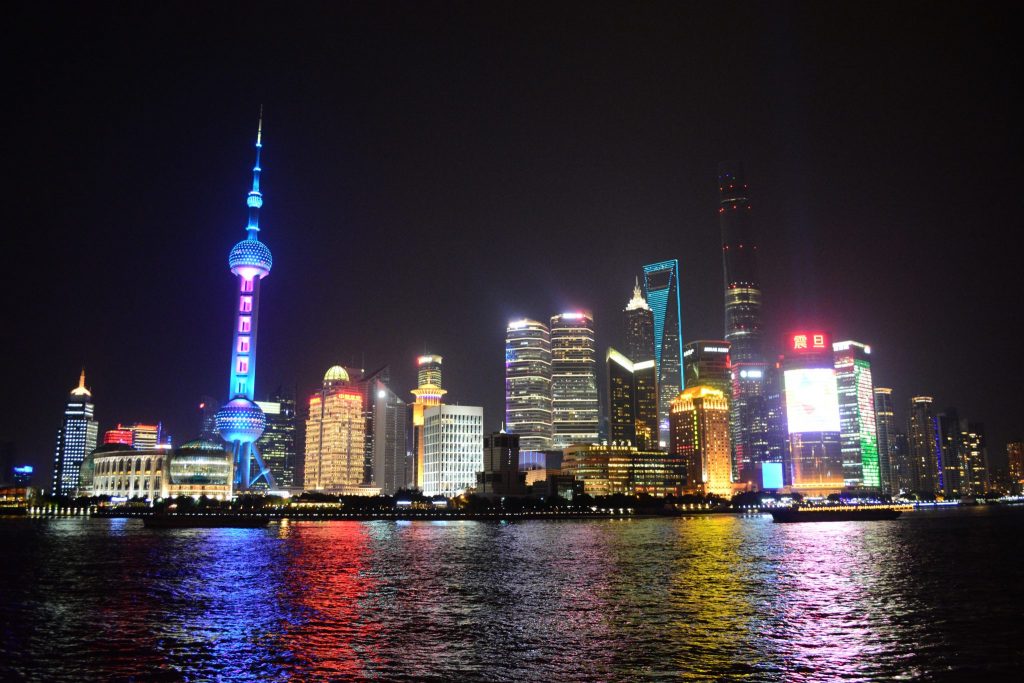 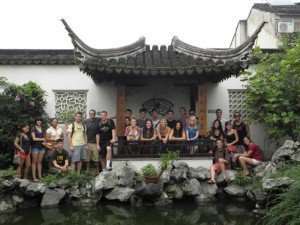 Up until my study abroad experience, I had lived my entire life in the Pacific Northwest. Honestly, I never saw myself living anywhere else; that was until I took a giant leap above the mountain hemlocks of Washington State. Out of all the places to live for a year, (USAC offers over 50 study abroad program locations) I didn’t choose to live “Down Under” or in the “City of Lights”; I ended up in the future business capital of the world: Shanghai, China.

Being an American of Asian descent, I told myself this experience living abroad would be as if I was living at home with my parents. However, everything changed the moment I got off that 15-hour plane ride. The first thing I remember hearing was yelling, constant honking, and cell-phones ringing. Shanghai was once a small water-village located in the coastal region on the border of China, but now it is home to endless skyscrapers, pork-soup dumplings (xiao long bao) that taste better than Ding Tai Fung, and endless nights of really bad karaoke singers.

My experience in China taught me many lessons that I would have never been able to learn in the United States, especially in the small town where I attend college. With 1.4 billion people living in the country, the air pollution made me question if the sun really existed. Living in China, I was stripped of all familiarity and norms that I was accustomed to being around; however, this is what allowed me to fully immerse myself in the culture where I lived for nine months.

For me, the most difficult thing about living in China was being partially of Chinese descent. Exploring the inner city of Shanghai, my classmate and I were approached by a charming old man, who started speaking Chinese to us. We had no clue what he was saying until our director’s assistant. Wang Xu (Jessica), explained to the man that we were American students and we didn’t know Chinese. This man was so confused that we had features similar to local citizens but didn’t know how to communicate back to him.

Living in China, I saw more than skyscrapers, crowded metro stations, and people constantly pushing and shoving. I was able to see firsthand, the lifestyle that made me feel as if I was in China before the Cultural Revolution. Once you travel beyond these powerhouse cities, such as Shanghai, you will be grateful for things such as electricity. China will teach you the meaning of patience, how to be more aggressive, and teach you about the life that you take for granted back in your home country.

Go write stories that you will cherish for a lifetime, become a foodie and take photos of every amazing dish you encounter during brunch, and most of all meet new people—talk to the taxi drivers because they find it humorous talking to students with little to no experience in the Chinese language, like myself. You never know where you will end up.

Wondering where you will end up? Check out the list of program locations USAC has to offer and find out!