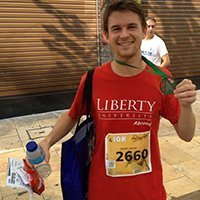 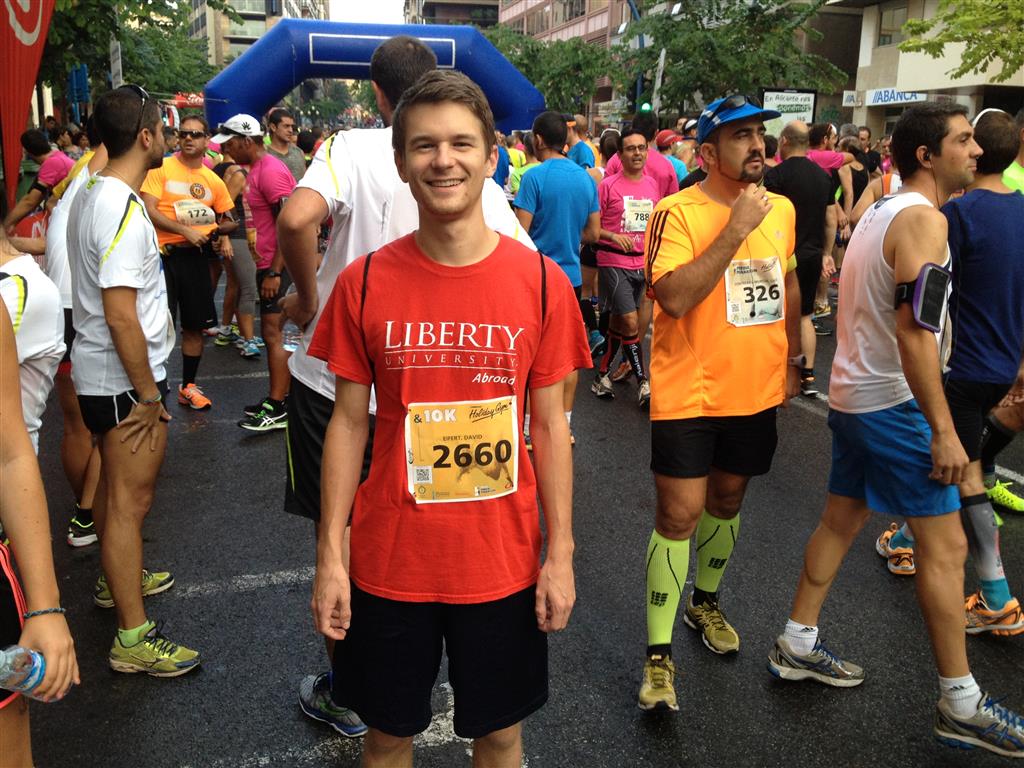 Studying abroad in Alicante, Spain has been an incredible experience for many reasons, but one I certainly will not forget is running in three different 10-kilometer races.  Prior to studying abroad I had casually enjoyed running for pleasure and as a form of exercise but nothing more than that.  At the beginning of the semester in Alicante I heard there was going to be a running club, but I was slightly apprehensive as to how serious the club would be.  Nonetheless, I signed up.  Practices were every Wednesday evening and although at times it seemed long it certainly wasn’t strenuous and everyone enjoyed running through the streets of Spain and then to a park where we would run laps. 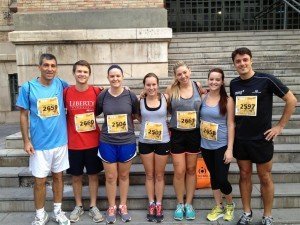 The morning of the first race came quickly and I didn’t know if I was ready, but the upbeat music and the energy of hundreds of people gathered to run through the streets of Alicante for the Alicante Media Maratón & 10k gave me a surge of adrenalin.  A ten second countdown was given and we were off.  I’ll never forget crossing the finish line for the first time and feeling so accomplished. The participatory medal we were given with the opportunity to engrave our name and time on the back was certainly the icing on the cake of my first race in Spain.

My time improved over the next two races and I was able to feel my endurance building to withstand ten kilometers of running.  The second race was the Marca Running Series in downtown Alicante again and the third was the Benidorm 10k in downtown Benidorm.  Each race was equally rewarding and equally exhausting as well.  I am so thankful to have had the opportunity to not only do something I’ve never done before, but to have done it in Spain made it ten times better.  Academics and visiting all the tourist attractions is important, but there’s something about putting physical effort into something that stays with you forever.  The memories of my three 10k races in Spain are souvenirs from this semester abroad that I will never lose. 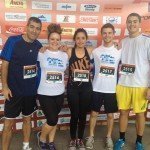 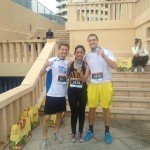 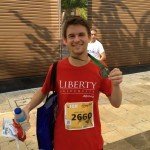 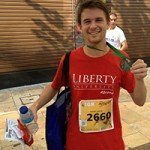