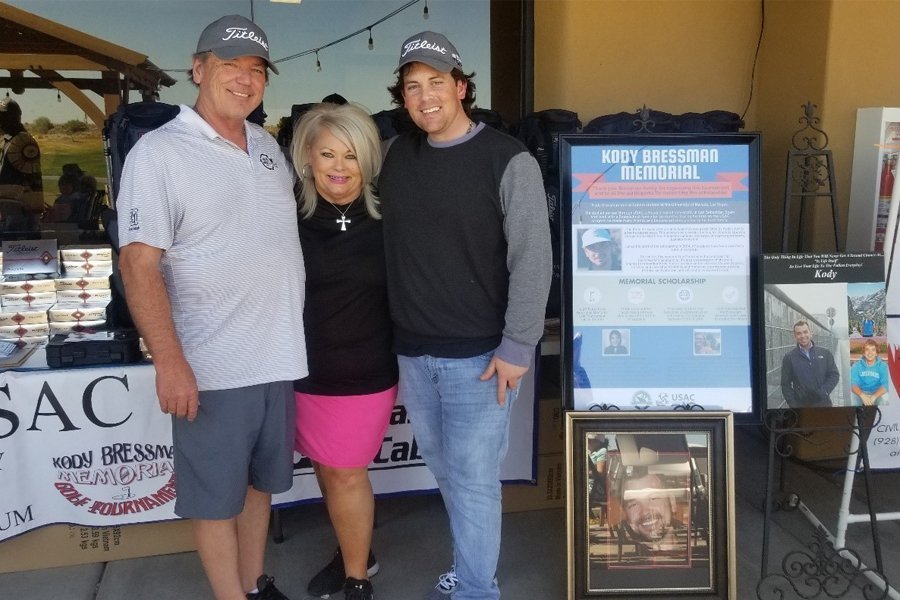 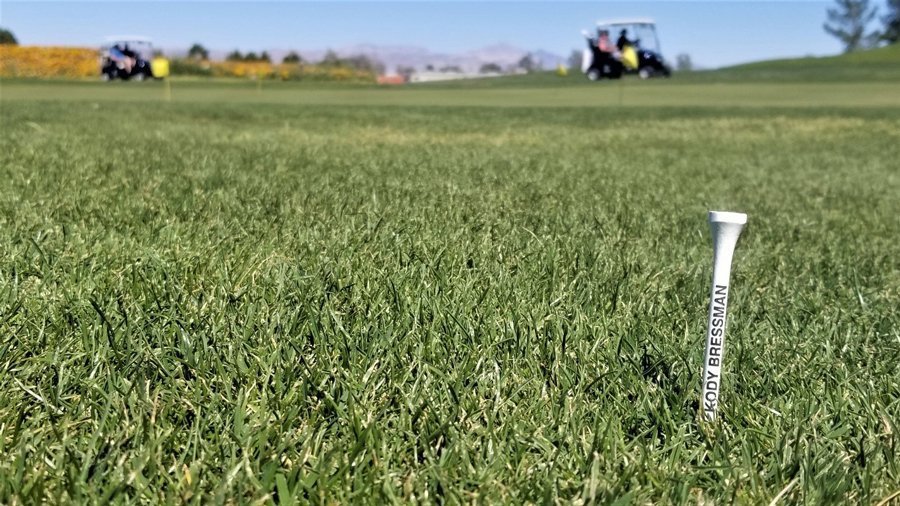 The annual event celebrates and commemorates the life of Kody Bressman. Kody was an honors student at the University of Reno, Las Vegas and studied abroad on the USAC San Sebastián, Spain program in the fall of 2011. He had a passion and throttle for life and immersed himself in the Spanish language and culture during his semester in Spain. He became very close with his host family, his roommate, and many of his fellow USAC students, and they were greatly saddened to hear of his passing in 2013. 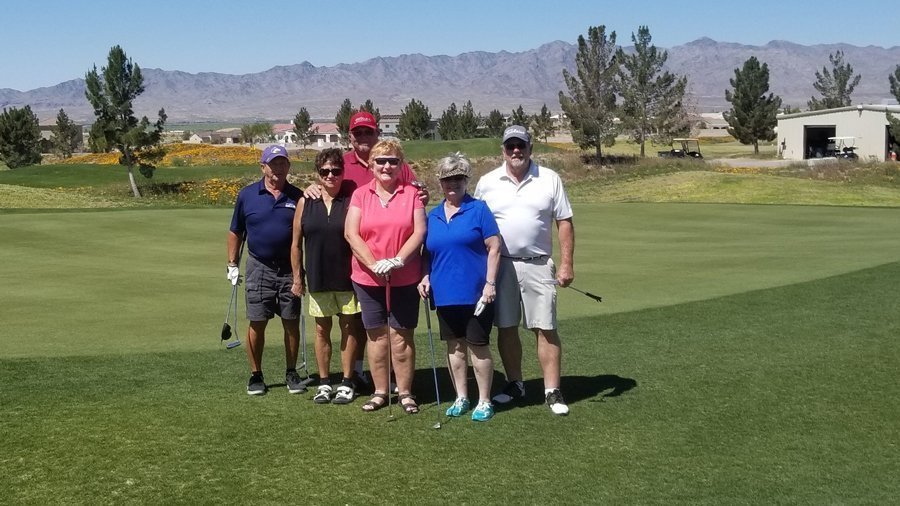 All proceeds from the tournament are generously donated to the Kody Bressman Memorial Scholarship, which provides funding for deserving students to study abroad in Spain just like Kody did. Thanks to the Bressmans and the participants who give back through the golf competition, luncheon, and raffle each year, 67 students have been awarded a total of $63,000 since the inaugural tournament in spring 2014.

A recent recipient explained the impact of the award when she wrote, “Thank you from the bottom of my heart for awarding me this scholarship towards my study abroad in San Sebastián, Spain. Not only have you given me money to fund my trip, but you have also given me a chance to further my education. Without your generous donation, I would have had to cut some things out of my experience. My family recently went through hard times and it seemed as if I wasn’t going to be able to make this experience possible. However, with the help from you and USAC, I am completing the impossible. So many people have doubted my success, and I am so happy to prove them wrong. While in San Sebastián, I hope that I can further improve my understanding of Spanish significantly, while also being able to explore a different culture. I will not only get to see new things in my surroundings, but I will also be able to see new things in myself.”

$5,000 was raised at the tournament this year. USAC matches the donation annually to double the number of awards granted. 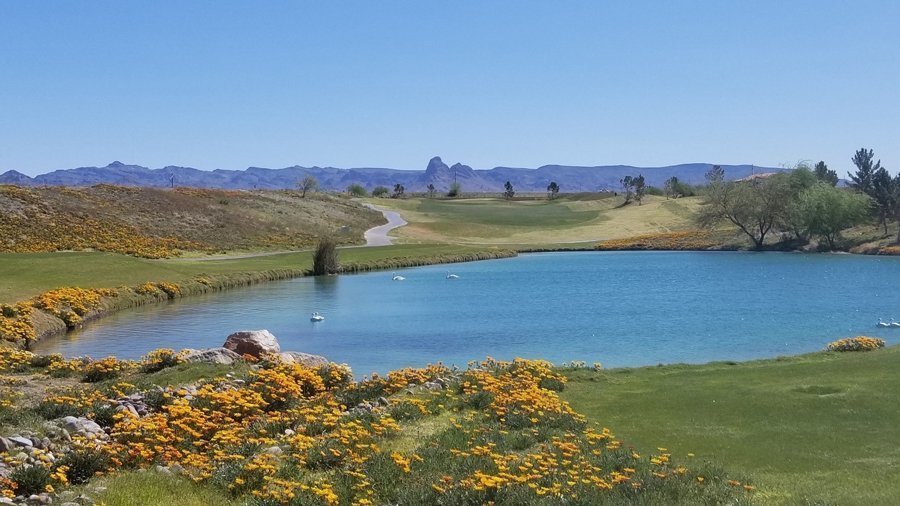 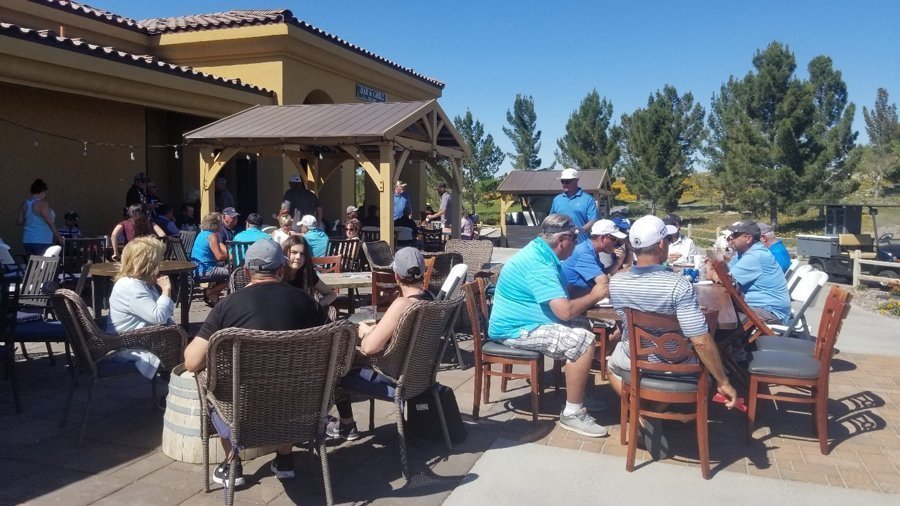 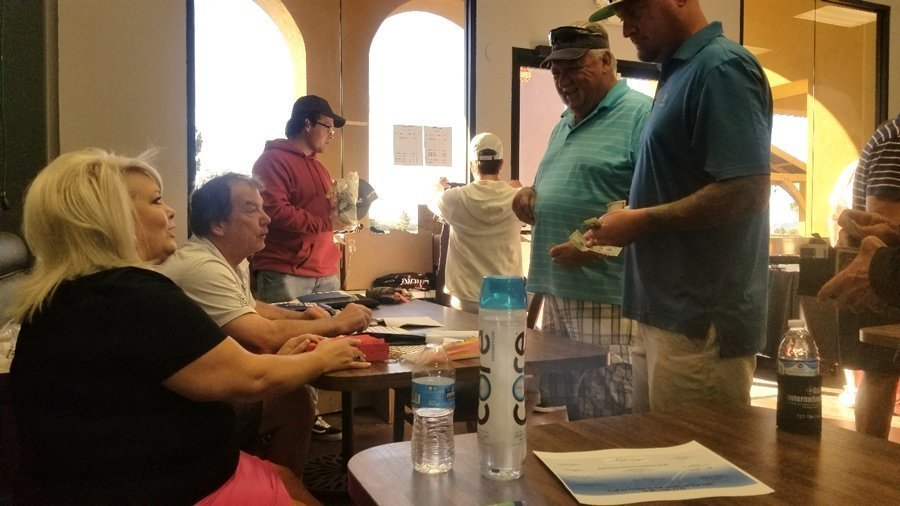 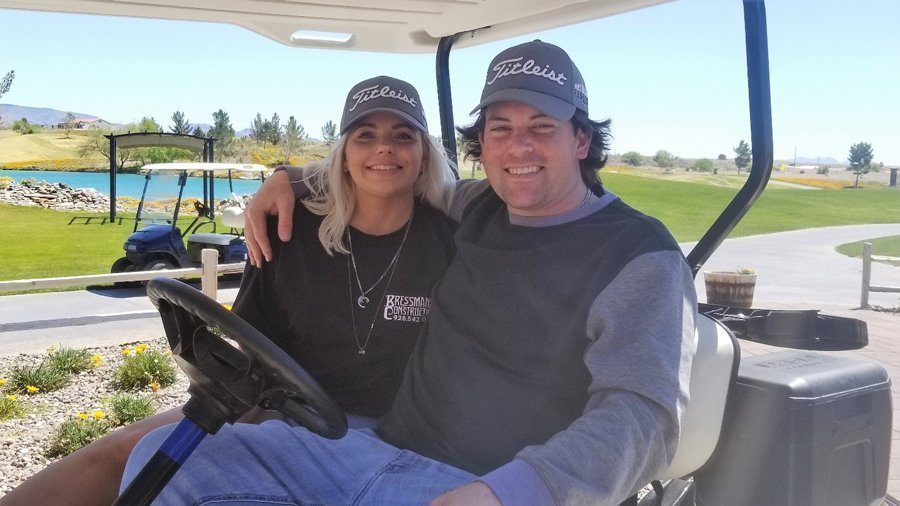 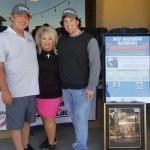