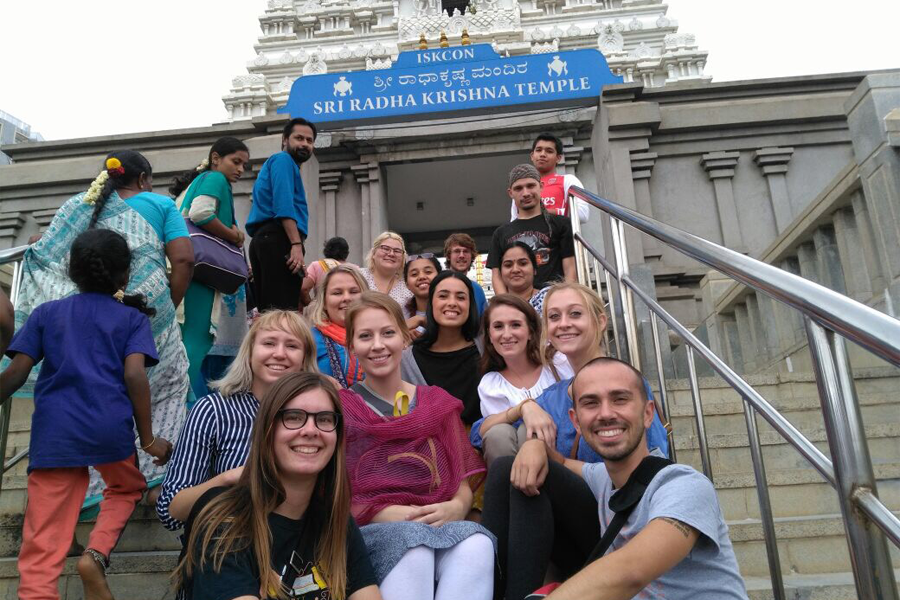 I studied abroad in Bangalore, India in Fall 2017. Before I even left for Bangalore I had been told by alumni that the reverse culture shock would be harder than the initial shock of arriving and living in India. I didn’t quite believe them, but coming home after such a long time living in a foreign country is bound to have an effect on life back home.

When I reunited with friends and family in the U.S., I was ecstatic about seeing them again and finally telling them all about India. What I found, however, was that it was hard for me to articulate my experiences. At times it felt like I was rambling to people, not really conveying what I wanted to about the country, the culture, and my experience in India. 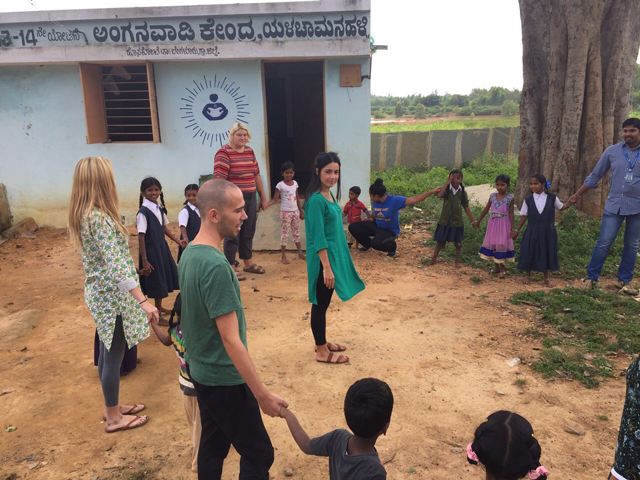 Looking back on my time abroad, the most significant thing that surprised me about India was the kindness and distinct lack of cynicism. Local residents are ready to help even if they don’t know you very well. In the Goan city of Panaji, a group of us trekked to a distant restaurant for lunch, far from the main roads. There were no taxis or autos around when we finished, but a man offered to give us a ride in his car back to the main part of town and he went on to help us find a taxi for a reasonable price. His kindness was really striking to me. This was one of the stories I told that actually felt like a true conveyance of what it was like to live in India.

There is a youthfulness about India that I missed once I was back on American soil. Not only is the population of India younger on average than western countries, but the love of celebration is a youthful thing as well. I found myself gravitating towards celebratory things and people once I returned home. While living in India, I developed a taste for Bollywood and Indian food and sharing these with my friends helped to ease the shock of returning to a place where everything seemed the same and I was so different. 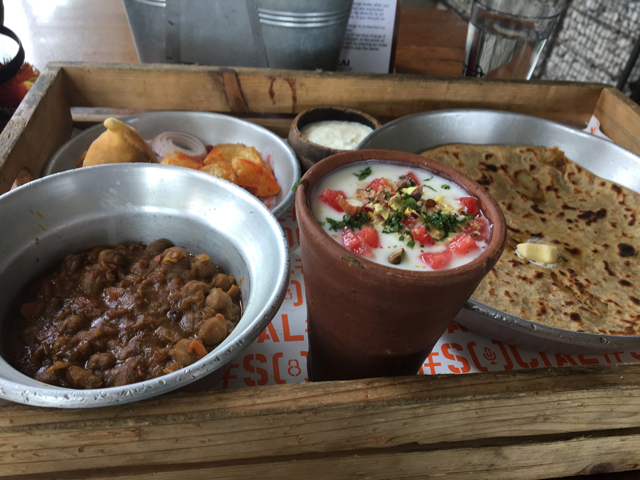 The experiences you have while abroad will be one of a kind and unforgettable. This is a good thing, but it can lead to some feelings of distance once you get home. I felt restless the first few days without the bustle of Bangalore and the company of all the new friends I had made, but staying in contact with those friends and sharing my experiences as best I can have helped ease the transition back to the U.S.

Alyssa Cox is a Chico State University student who studied abroad in Bangalore, India for Fall 2017. During her time abroad she was a digital communications intern for USAC.

Join the USAC Alumni LinkedIn Network to connect with other alumni

Apply for a $500 grant for an alumni reunion 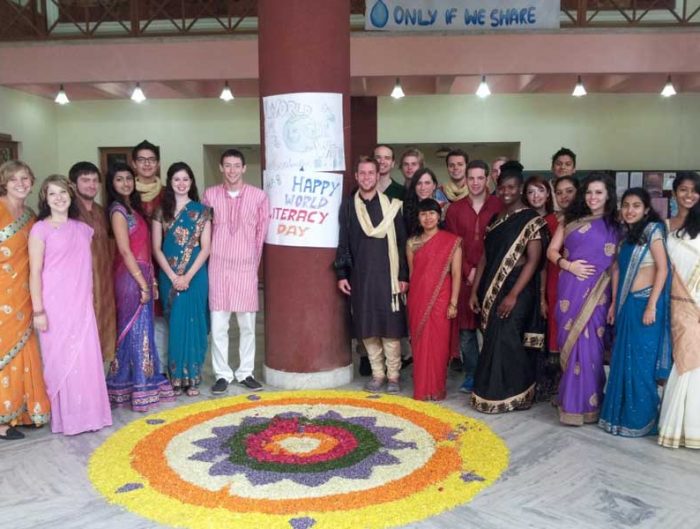 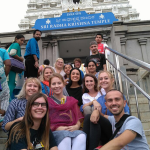