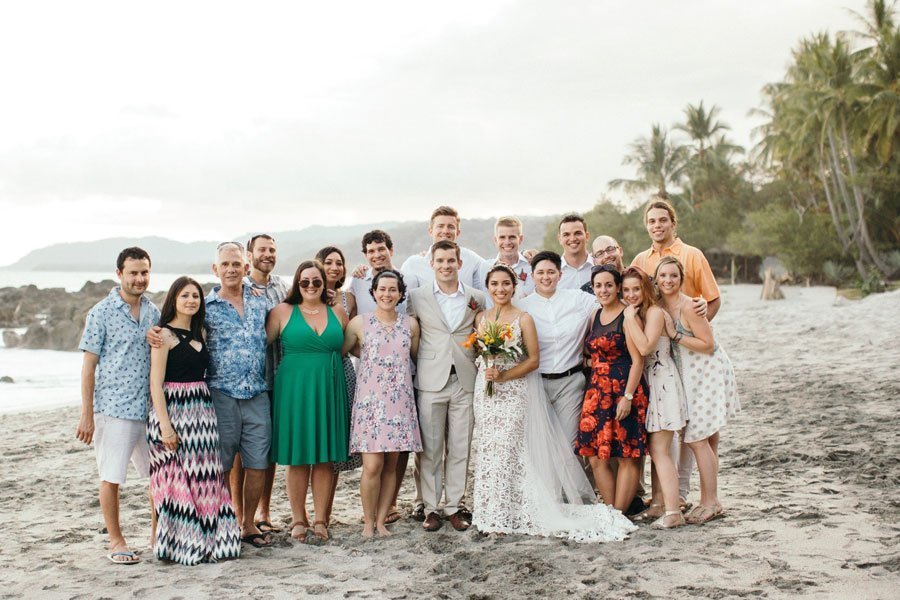 Neither Russ nor Melissa knew what they were about to embark on when packing their bags to study abroad in Costa Rica in the Fall of 2013. Of course, neither had known each other at this point – but the day they both landed in San Jose, CR would be the moment they first laid eyes on each other. From this first interaction it was clear that they had chemistry and attraction. But, their meeting wasn’t more than a blip in the story and much of the first six weeks of studying abroad were spent apart for these two.

It wasn’t until the week of their USAC Fall trip to Panama that Russ and Melissa really began talking. Through a couple of nights sharing memories and dancing under the moon on a boardwalk over the ocean, they soon found themselves wondering why they hadn’t met earlier. And as they returned to their study abroad hub in San Ramon, they found their friendship strengthening each and every passing moment they spent together.

As the semester went on, they traveled every weekend together and shared countless nights going on small dates around San Ramon. But, as they say, all good things have to come to an end. The middle of December would mean the coming of their final days together in that magical place and they had no idea what would happen when they both would return to the states.

To no mystery in this story, their relationship would carry forward once they got home. Only now they had the fortune of learning about each other through a long-distance relationship. Over a year a and a half of nearly 450 miles between them would bring them closer to each other than ever and provide them with plenty of Southwest Travel Miles. But July 2015 was a big month to rejoice because Melissa was moving up to Reno, which was a huge step forward for their relationship and a big sigh of relief for them to finally be living in the same town.

They have continued their passion for traveling together and growing in each other with awesome experiences and meeting lifelong friends. It finally struck them both that there was no fear in having one another and that their commitment could only be bound when Russ decided to get on a knee and make it official.

Four years later, Russ and Melissa reunited with the USAC group to celebrate love and tied the knot in Montezuma, Costa Rica. Thank so much to USAC for bringing everyone together and becoming one big lovely USAC Family. 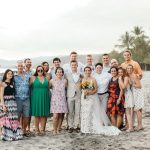