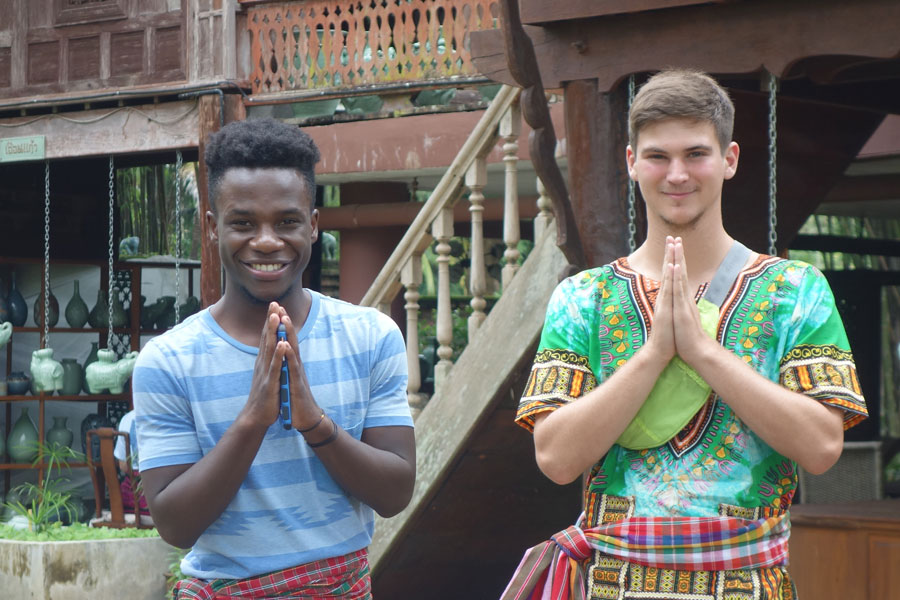 If you’ve been considering heading to the Land of Smiles then you know that USAC has two study abroad locations in Thailand; Khon Kaen and Chiang Mai.

Deciding which program to attend is a tough decision which is why we’ve provided tips in the past for choosing between the USAC Thailand programs. But, what if we told you that you could experience them both? With the right planning you could spend time in both of our Thailand programs, just like Kennedy did. After a semester in Chiang Mai, Kennedy decided to switch it up and spend a second term in Khon Kaen.

We reached out to Kennedy to learn what he loved about each Thailand location and asked him to provide some tips for students who may get stuck deciding whether Khon Kaen or Chiang Mai is best for them. Here’s what he had to say. 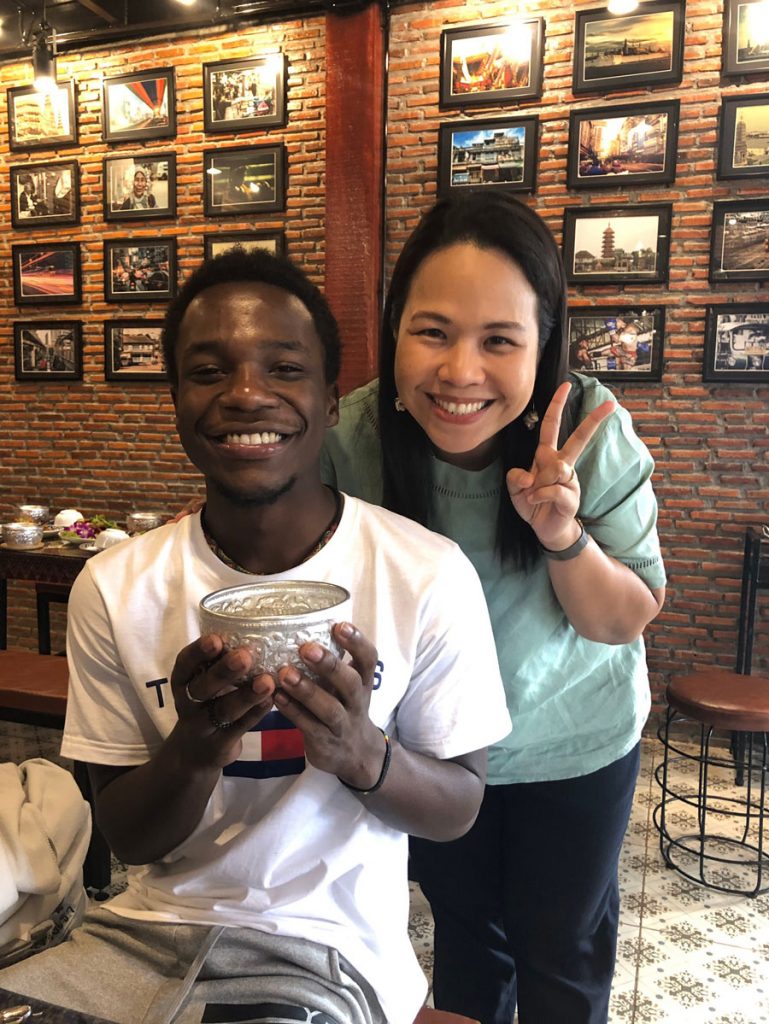 Why did you decide to study abroad in Chiang Mai? And what was your motivation for moving to Khon Kaen for another term?

Firstly, I chose to study abroad in Chiang Mai in view of the fact that compared to many other Asian countries, Thailand and Chiang Mai to be exact, remains fairly unaffected by western impact and the people of Chiang Mai  seem to preserve their culture very well. Regardless of the increase in tourism you can still notice few or at the most many Thai citizens living their day to day lives.

Secondly, traveling to Chiang Mai was an exceptional way to travel abroad and  save money, and access to other travel destinations within the Southeast Asia region.

I moved to Khon Kaen because I felt only inhabiting one city in Thailand was not enough to know the culture at its core. Chiang Mai only had what I thought was tourism culture. It was Thai with a hint of the west, but Khon Kaen was the spot. I got to live just like a local, eat like Thai, learn like a Thai, and even smile like a Thai. I felt that to really understand Thai culture I needed to surround myself with true local Thai people that knew the culture very well, and I got more of that in Khon Kaen. 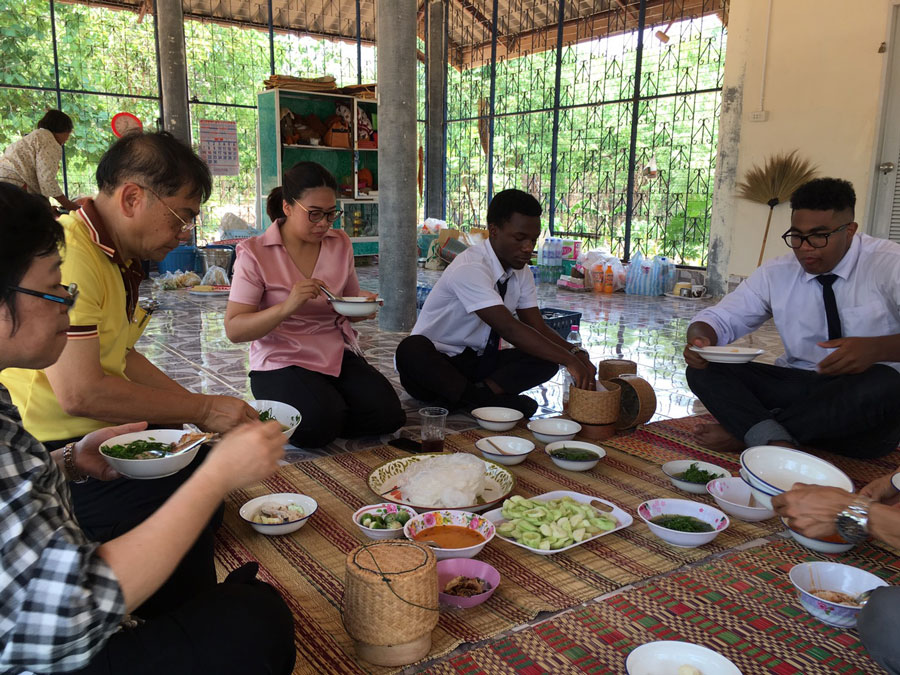 What was the biggest difference between the two locations?

In Khon Kaen you would find Thai food at it’s finest. The food was home-styled, with ingredients grown in the local area and the villages. Khon Kaen had what is known as ISAN style cooking and way of life. This was very different from Chiang Mai which I found to be fascinating. My history in Chiang Mai helped me connect with the locals of Khon Kaen very well and understand the way they lived. When it came to the language, Khon Kaen had dialect which was different from the rest of Thailand. Personally as an individual who speaks many African dialects I found it to be fascinating and my pronunciation of Thai words came easy to me. 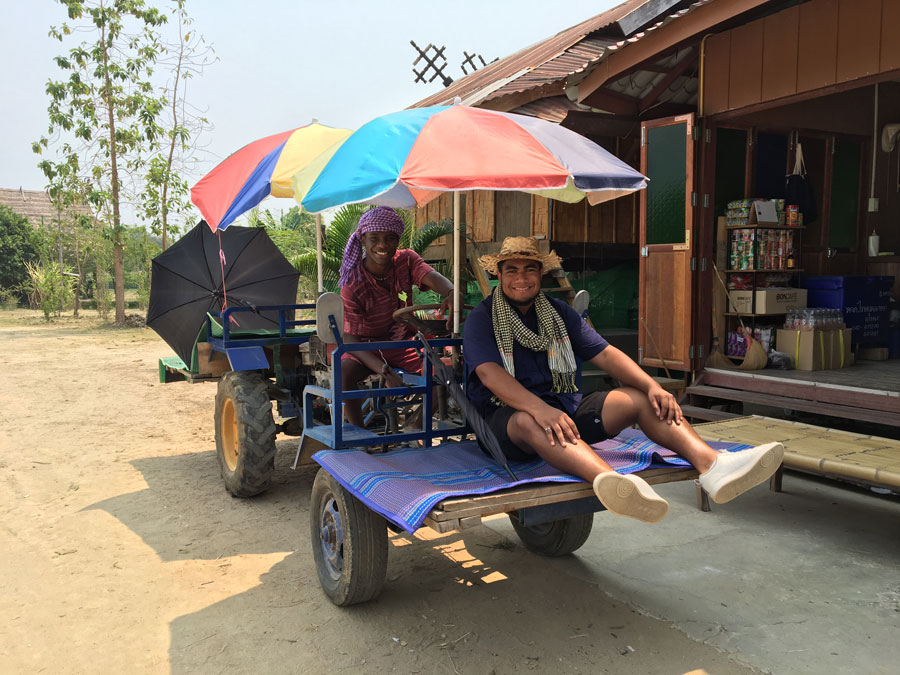 What was something that surprised you about each location?

Chiang Mai had very good hospitality, the people there were extremely welcoming. I was surprised at the number of people who spoke very good English considering the location.

What surprised me about Khon Kaen was its ability to preserve Thai culture compared to cities like Bangkok and Chiang Mai. The heat in Khon Kaen was a different kind of hot with the average temperatures in the month of April reaching a high of 106 degrees. Personally, I found the people of Khon Kaen to be much more welcoming and very nice to the International Students, they found us to be a new coming age in which many cultures will interact. 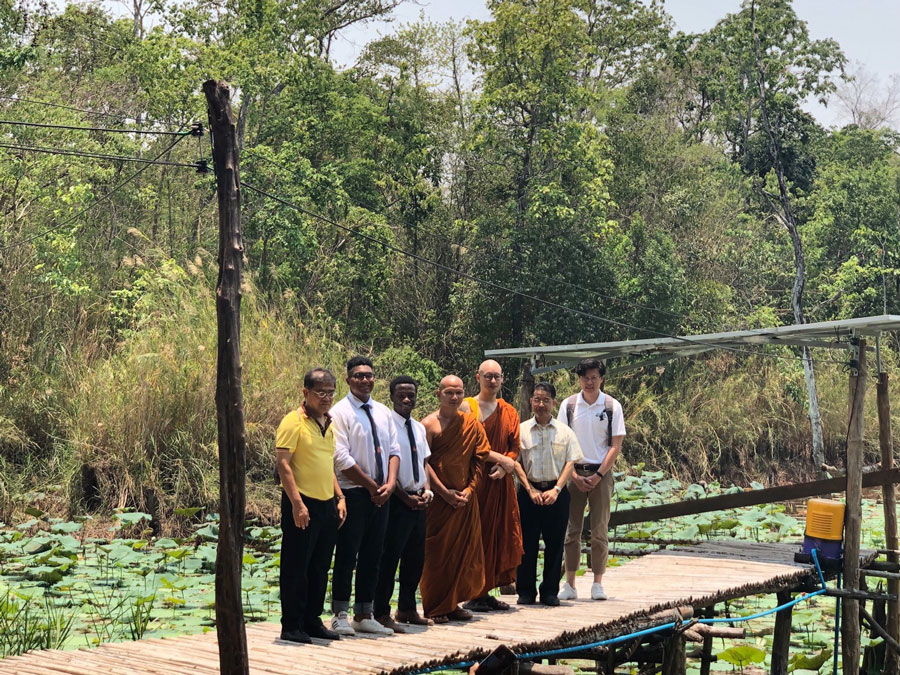 What was your favorite class in Chiang Mai and in Khon Kaen?

My favorite class in Chiang Mai was World Economic Issues. Rather than focusing only on the economic issues of the United States, this class gave information on the economy as a whole and the economies of other countries . In Khon Kaen my favorite class was Traditional Thai Medicine. This class followed the alternative ways of healing that people use in Asia and the benefits of Herbal and Traditional Medicine, this also provided me with more information on Thai culture. 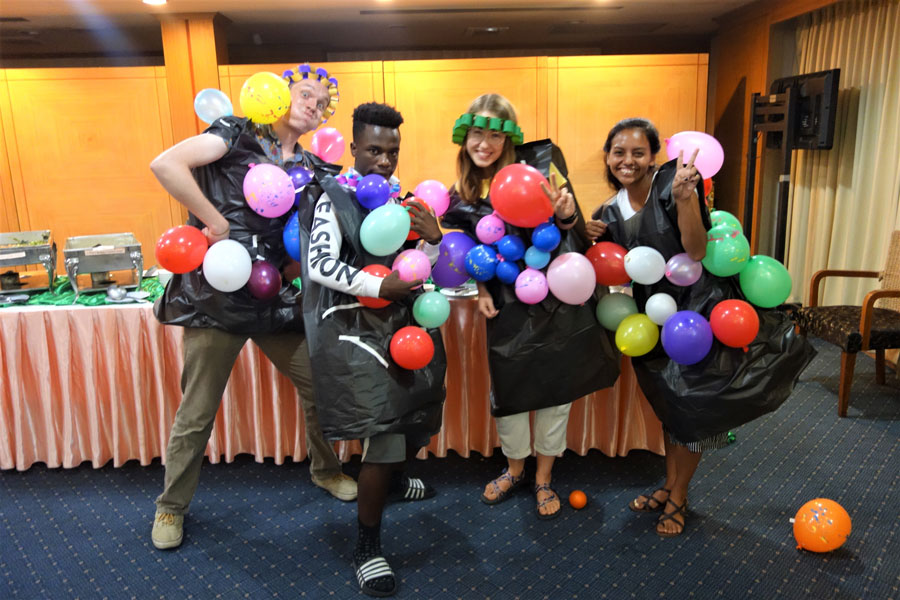 How do academic experiences differ in each location?

In Chiang Mai the classroom environment seemed as though it was that of an American school. I felt that there was no sense of hierarchy at the schools in Chiang Mai. Khon Kaen was the complete opposite. The students there seemed to understand that the professors were their friends but not their babysitters. You were also often rewarded for your hard work. Overall I believe the learning environment was better in Khon Kaen for me than in Chiang Mai.

What was your favorite thing about each location?

Khon Kaen was very relaxed. It had a very Sabai Sabai feel. For example, often if one had an inconvenience, in the culture of the culture they would find a way to accommodate that some time in free food and fare because the people in Khon Kaen were understanding. Many times, after a long day of classes as I walked back to the housing my neighbors would invite me for lunch and sometimes dinner. Many of my commutes to class were very repetitive and similar so when it came to meeting people and my food vendors it was as simple as knowing them on a first name basis. Chiang Mai, since it was the first place I arrived, was very welcoming. Chiang Mai was my first impression of Thailand and it left a great impression. Especially regarding the people and the food. 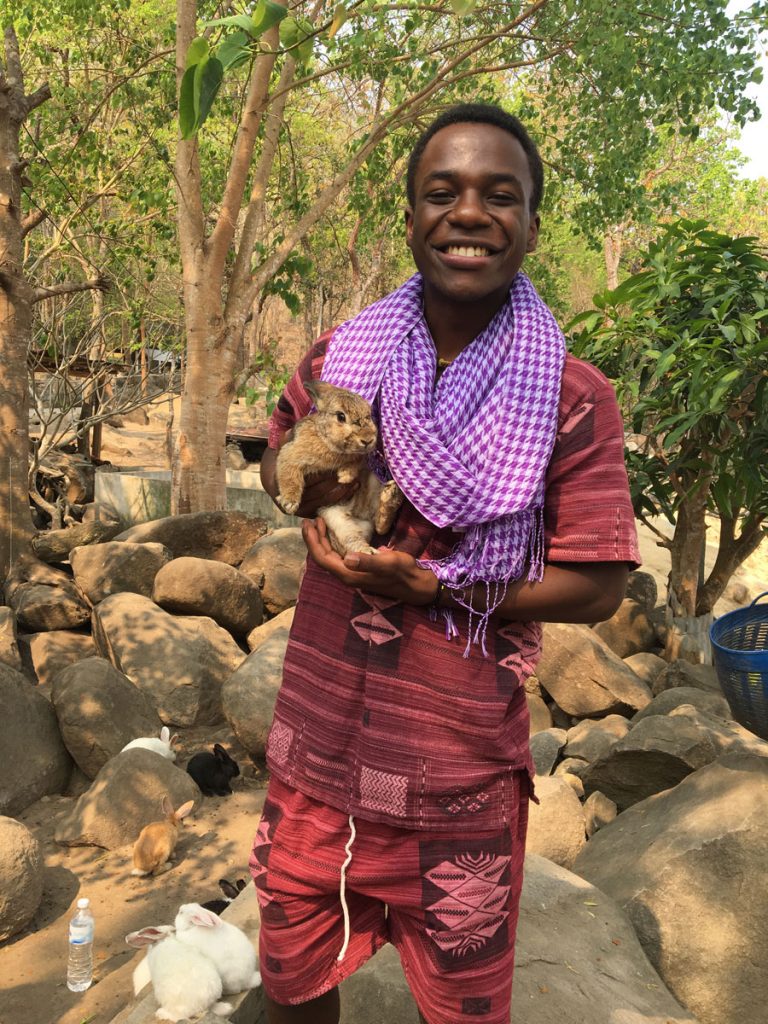 If a student is having a hard time picking between the two, what should they consider?

Say someone wanted to really know Thai culture, such as, language, and food, then that individual should go to Khon Kaen. If someone wants to learn about Thailand but still wants a bit of home, and isn’t comfortable speaking Thai a majority of the time then Chiang Mai is the place for them. Overall, I loved both locations but Khon Kaen will show you the Thailand you don’t see in  movies or pictures and it’s a place I believe students should experience if they feel it’s right for them.