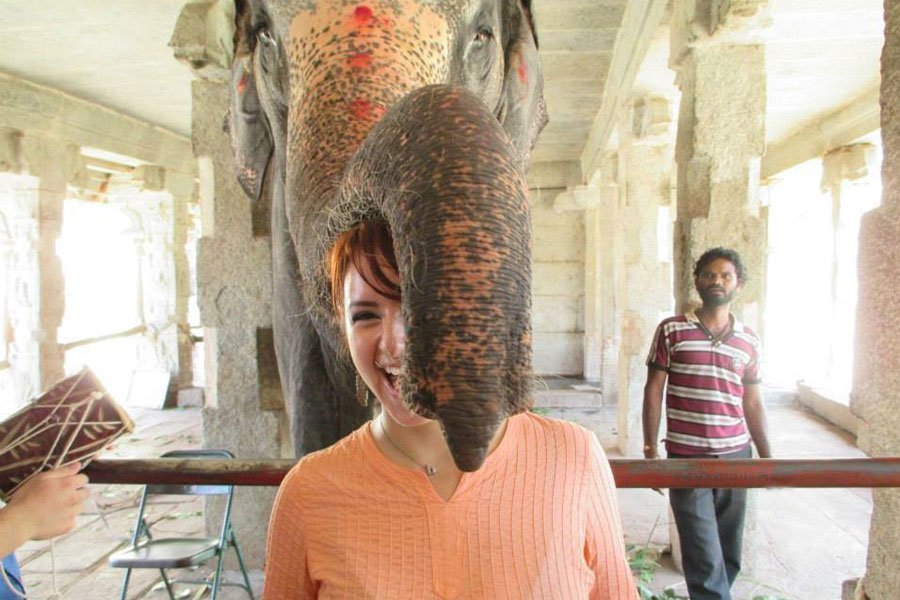 Belen advises for the China, India, Korea, and Thailand programs.

Hello! I graduated with a Bachelor’s degree from the University of Nevada, Reno in Journalism and International Affairs. I studied abroad in Bangalore, India during my undergrad, where my love for helping my community grew beyond depths I didn’t know I had. Two years after graduating and working in youth and community development, I found myself in need of meaningful self-reflection, so I decided to study abroad again. This time, I went to Prague, Czech Republic, where I learned how to better ground myself in my community. I love reading, swimming, festivals and celebrations. 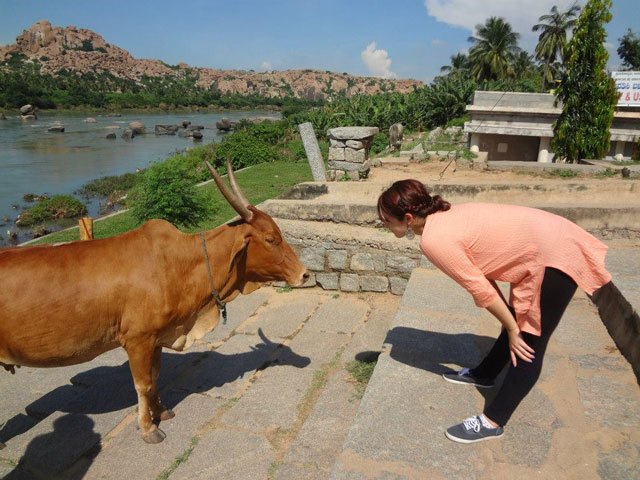 Where did you study abroad?

What is your favorite memory from your time abroad?

Do I have to choose just one? Getting blessed by an elephant in India, attending a traditional Indian wedding, finding an American-themed bar in India, seeing Good Charlotte two nights in a row, in two different European cities as a result of pure coincidence, and of course, seeing the sunrise from the Charles Bridge in Prague. 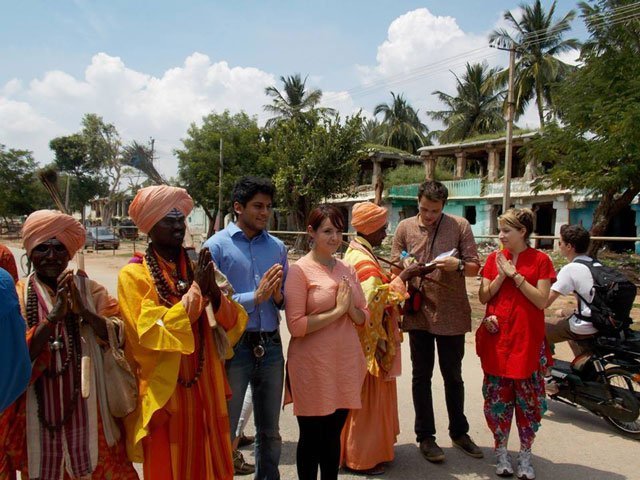 What is your favorite place you’ve traveled?

The Maldives! It was surreal visiting a country made up of a ton of little islands, many of which will not be around in 100+ years because of global warming. The flight was two hours from Bangalore, but felt like an entire world apart from the culture I was used to in India. The Maldives were nothing less than picturesque white sand beaches, and clear blue waters. I spent hours snorkeling with baby sharks, eels, and dory fishes! The hospitality we received was incomparable. We befriended a bartender who we actually became Facebook friends with- and, to this very day, still send holiday greetings to. The trip to the Maldives was extra interesting because we were taking a class about Politics in Southeast Asia and had just discussed the tumultuous political elections currently happening in Male, the capital. While we were in Male, we actually had a very insightful, topical conversation about the election with locals. It was beautiful to make that kind of connection with complete strangers while on ‘vacation.’

What is your funniest travel memory?

Living in a developing country, there were several times where we were starved for at-home entertainment. Once, we had the brilliant idea to host a Masterchef/Chopped style cooking competition between the different USAC apartments. We had judges, and the ‘secret ingredient’ was revealed to us an hour prior to starting (it was paneer!). We had two hours to shop for and create an appetizer and entrée featuring the unofficial national cheese of India, paneer. It was the most fun memory I have of my time there, and accurately reflective of my USAC group experience. That event kicked off a series of USAC group events such as hosting our own murder mystery dinner party, and planning a collective Thanksgiving dinner. 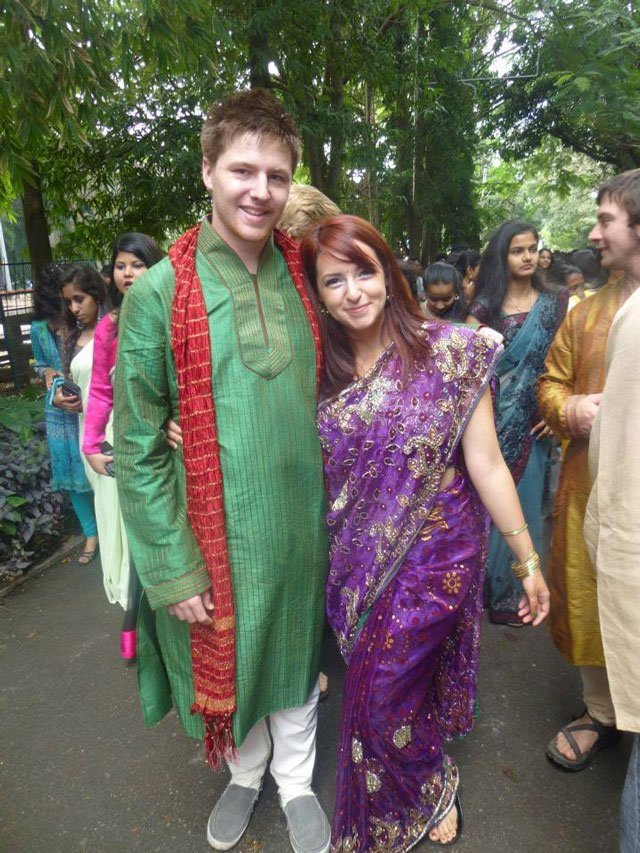 What is a weird fact about you?

The second time I studied abroad was two years after I graduated college. I was 24-going-on-25, had some soul searching to do, and an opportunity arose that I just couldn’t pass up! 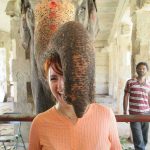