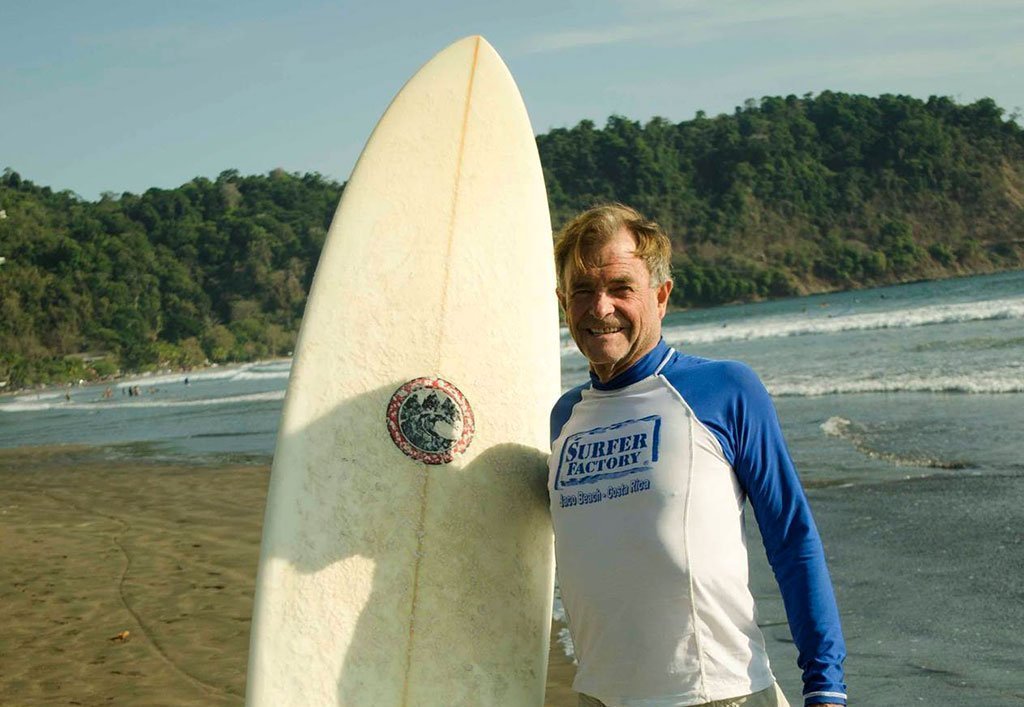 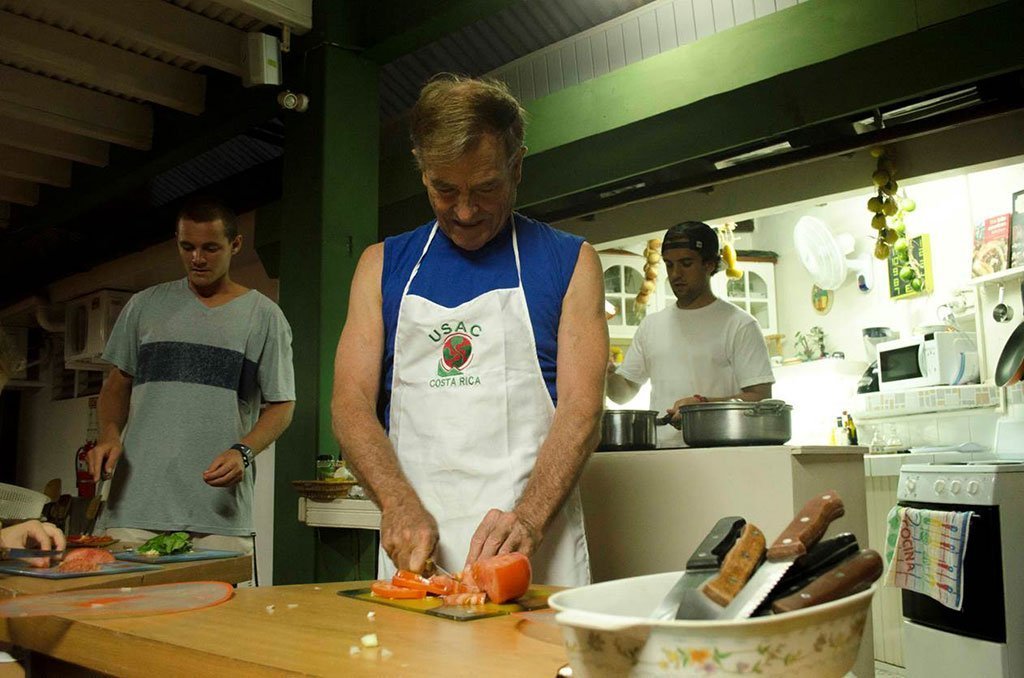 Our staff in Puntarenas, Costa Rica just received a letter from USAC Alum – William Raikes, and it’s a radiant display of new life experiences, a unique perspective on cultural immersion through study abroad, and ultimately, his passion for learning and growing as a person, no matter your age. Enjoy! 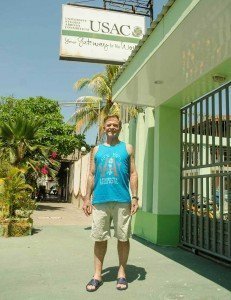 When I was an undergraduate I studied French. It’s difficult learning a foreign language especially when you’re not exposed every day, spending hours memorizing grammar, vocabulary and practicing pronunciation. I didn’t really become “fluent” until I lived in France, but then I returned home. Where I live; few speak French. It’s true: when you don’t use it, you lose it; but also if you don’t live it, you don’t get it. That’s why immersion is better. I want to go back. USAC has a program in Pau, France; maybe next year. It’s a special place a small city at the edge of the Pyrenees.

For now, I’m in Puntarenas, Costa Rica studying Spanish, Latin American Lit. and culture. It’s my fourth USAC program; call me a USAC junkie. My goal is to be able to read Spanish easily. Some of the greatest writers of the past century wrote in Spanish. Ever heard of magic-realism? The school here is unique. I’ve met students who are fortunate enough to be in their second semester, a few others have been at this USAC school and still live in Costa Rica. It’s not all academics here. I wanted to have my picture taken at the front gate. It’s a small campus, more like a large house with classrooms and a rec. area where we have Latin dance classes and a kitchen where we learn to prepare the local cuisine. Next door they are remodeling a former house. Soon we’ll be able to swim in the pool and work out in the new gym. I’m also taking a surf class in Jaco, a nearby surf haven.

What you see in the photo is just me and the school entrance, but I’m looking out at the sandy beach just across the street and the Gulf of Nicoya. The father of my house Mom, Jose or Chepe, sits in the mornings in the shade of a tree and looks out at the islands and the mainland at the other side of the Gulf. He told me in Spanish that this is one of the most beautiful places on the planet. You’ll have to judge for yourself. It’s a small city, more like a fishing village, at the end of a peninsula that stretches into the Gulf. During our breaks we sun bathe on the sandy beach, in the evenings we play soccer with the locals. 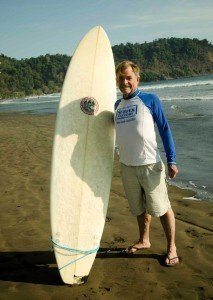 Once a semester as a group we take a field trip to another country. During the fall semester the group went to what I heard were some beautiful spots in Panama. For the spring semester some of us went to Cuba and the rest went to Nicaragua. In Nicaragua, we spent two nights in Grenada, the oldest Spanish colonial city in Central America. It is a clean city with arcades and plazas located along the shore of Lake Managua, the largest lake in Central America. We went to the crater’s edge of the active Masaya Volcano. Then we went to the tourist beach town San Juan del Sur and took an open boat ride in the Pacific to another nearby bay. After we returned to Costa Rica we went to a large ranch in the mountains above Liberia, Guanacaste. There we rode on ten zip lines through a forest canopy; went down several times the longest water slide you’ll find anywhere. We went horseback riding and took a mud bath at a nearby hot springs and sauna. It was a fantastic break from our studies.

USAC programs aren’t just for undergrads. I’m a retired ESL school teacher. The other students accept me for what I am, but some seem surprised when I tell them I do this for fun. I’ll be home again at the end of the semester, but then it’s not always where you’re at or where you’re from; it’s where you’ve been that’s important. You become cosmopolitan, being able to look from without and within.

USAC – Your Gateway to the World! 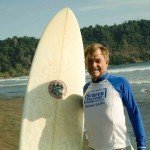