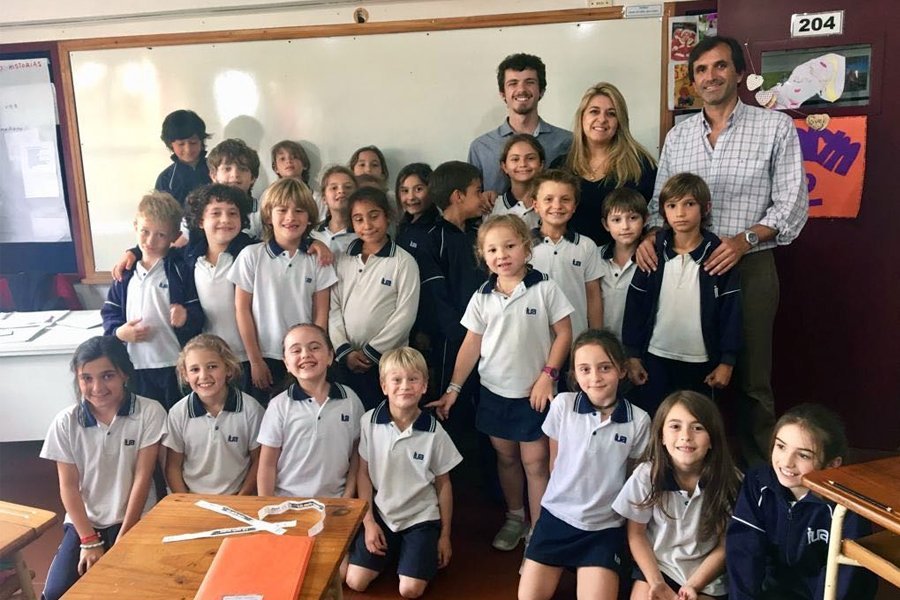 During my study abroad in Montevideo, Uruguay I was provided the wonderful opportunity to be an English language assistant at the Colegio Instituto Uruguayo Argentino in the beautiful beachside city of Punta del Este! This private school functions as a bilingual school in which students take classes in Spanish in the morning, and in the afternoon, they take classes in English. While approaches like this are done in the United States as well, they are not nearly as common, and I was very impressed with the level of English that the students had at such a young age. Students at this school start learning English practically from the beginning. Even the class of six-year-olds that I visited managed to talk to me with little to no issues! I was constantly impressed throughout the entire day.

To start, I took the bus from Montevideo around 11:30 that morning, not really sure what to expect of the two-hour bus ride that was ahead of me. One thing that nobody tells you about Uruguay is that the Uruguayan countryside is absolutely breathtaking. It made the trip to Punta del Este feel much shorter than it actually was. That is, until the bus broke down about 20 minutes out from the city. Luckily, they had predicted this slight issue and called a new bus to take us the rest of the way. I found it quite funny! 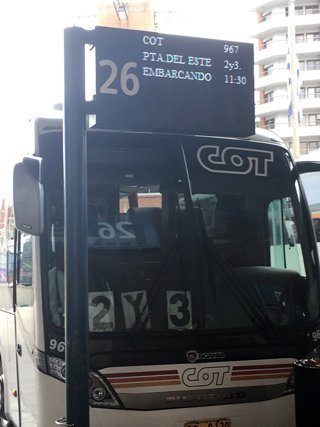 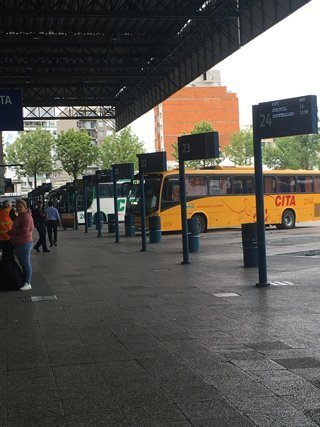 I arrived at the station in Punta del Este a little before 2, where my professor and very graciously picked me up and took me to the school and showed me around. I was introduced to several faculty members and then I was off to my first class. I had been an English language assistant before, but it was much less direct than this experience. I thought that I would simply have conversations with the students and help them practice. Little did I know that I was about to sit down in front of about 25 school children and be interrogated about a myriad of topics ranging from why I was in Uruguay to my favorite Uruguayan soccer team. (The right answer is Peñarol, by the way.) The children were all extremely excited to have a real-life native speaker in their midst and they did not hold back with their questions. 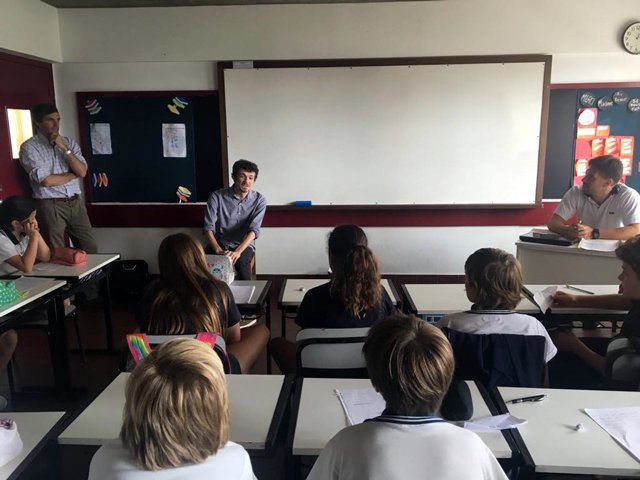 After two classes of lovely discussions about my home and the reasons why I was in Uruguay, I managed to have a moment to breathe with the third class. I answered a few questions at the beginning, and then the teacher decided to have her class perform a number from their school musical “The Greatest Show” which they are going to perform completely in English. My mind was absolutely blown. I could not even imagine singing one song completely in a foreign language, let alone an entire musical. I was beyond impressed by the talent and hard work of these kids. 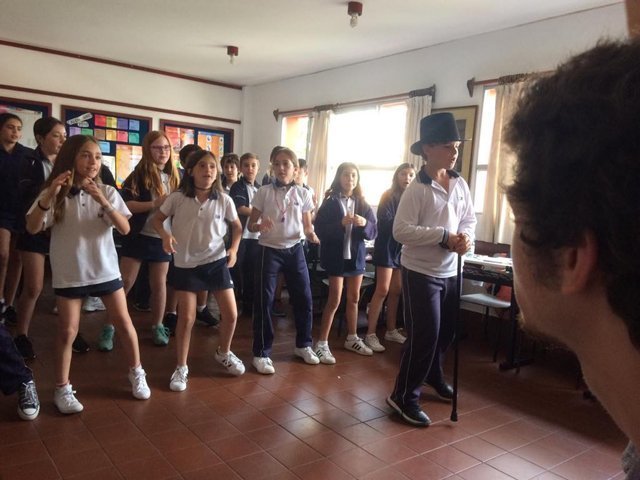 I finished my day as an assistant with a class of six-year-olds and it was the most wholesome experience I think I have ever had. The highlights from all of the questions that the children asked me included “Do you like apples?”, “What is your favorite ice cream?” and “What is your favorite color?” The sheer enthusiasm I saw in theses children was unlike anything that I had ever seen in a foreign language class in the United States, and I was happy to be a part of their learning experience.

After class, we went around the school and I learned about the history and structure of the school. Then, we went to the dock to have a coffee, and we got to see something that I had never seen before: sea lions! Or as they are called in Spanish, lobos del mar, or “sea wolves.” We then got a coffee and merienda at Burger King, as nothing else was open, and I was on my way back to the bus station! Another two-hour bus ride later, and I was back in Montevideo.  I had a great experience with the school and their enthusiastic and bright students! I am forever thankful for the opportunities that my internship has brought me. 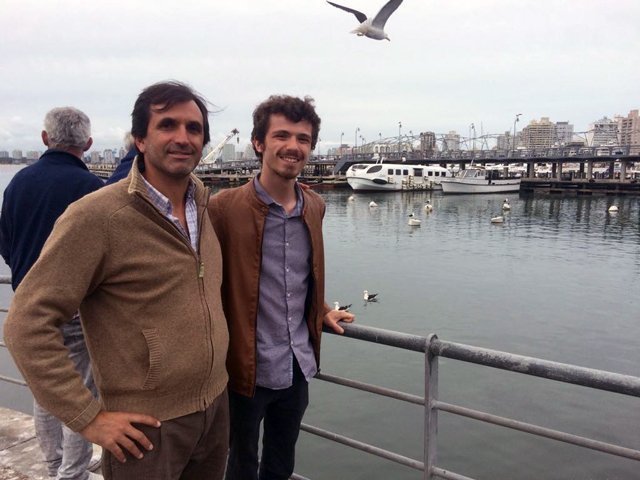 Grayson Ward is an Eastern Kentucky University student who studied abroad for a year in Montevideo, Uruguay. 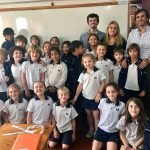