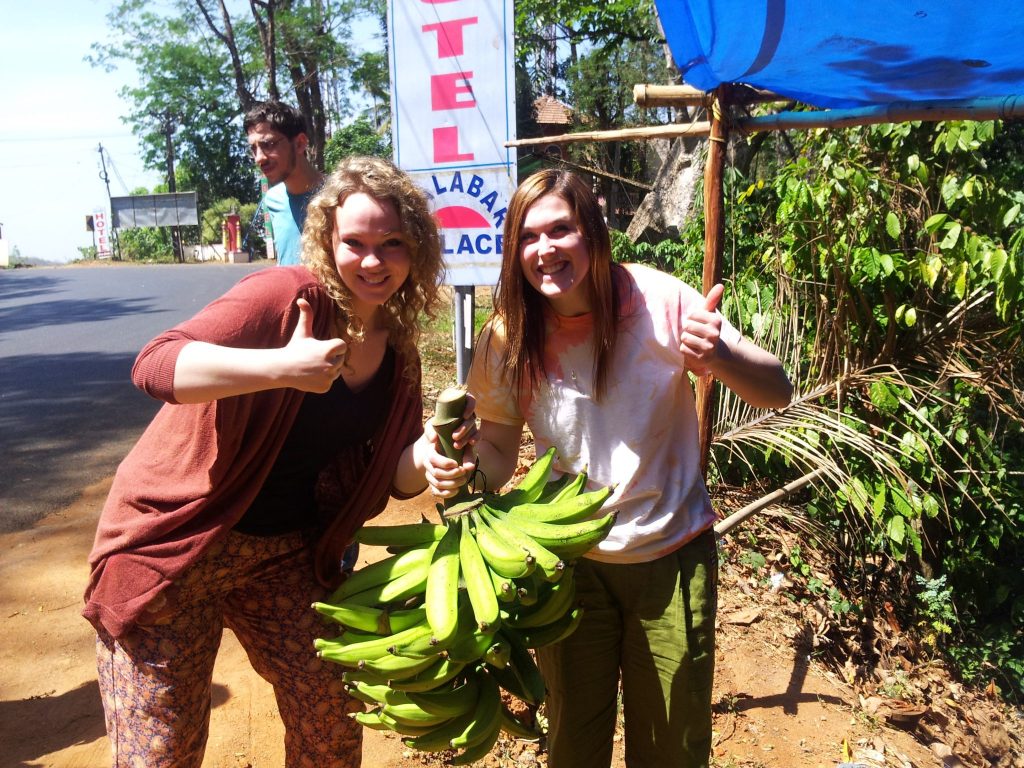 Shopping in India is an acquired skill –much like acquiring a taste for whiskey or caviar. It takes time to perfect. While on the Mysore Palace tour, I remember wanting to buy a cute little wooden jewelry box. There were several shopkeepers selling them at 500 rupees, and I had 300 rupees in my hand and I wasn’t willing to go over. After about 20 minutes of back-and-forth yelling (excuse me, I mean bargaining), a shopkeeper from across the street flagged me down and told me he’d sell me the same box at 300 rupees. Score! Well funny thing was, after I bought the box, I walked by kids with the same jewelry boxes yelling “80 rupees!” and “60 rupees!” I’m sure you can imagine how angry I was after I had just spent triple the price they were now asking. 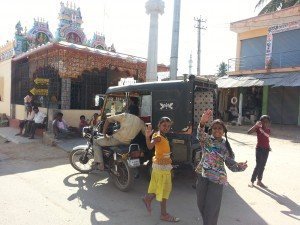 Kids in an Indian marketplace

Bartering and haggling for everything that you want can be disheartening, especially when it feels like everyone is trying to rip you off because you’re a foreigner. And they will try.  However, practice does make perfect, and practicing these tips the next time you’re in the market will make you a bonafide master negotiator.

Helpful hint: If you can, ask an Indian friend to come with you so they can tell you if you’re really getting a good deal.

-If You Know What the Right Price Is: Give the Money Up Front

Helpful hint: Most sellers won’t bother negotiating if they assume you know better, but be careful doing this when you don’t know the right price. It can be considered offensive. 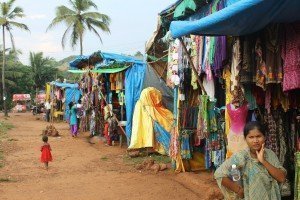 -Start Low: Cut the Asking Price in Half and Work Your Way Up Slowly.

Helpful Hint: Negotiating is normal in Indian culture, so do as the locals do.

-Know When To Walk Away

Helpful Hint: You have to really sell it. Don’t seem too overly enthusiastic about something (even if you are), shop keepers will use verbal and physical cues to determine how bad you want something and charge you accordingly.

Mistakes will be made, but don’t worry, lessons will be learned. I’m sure you’ll pick up some of your own tips along the way too! We’ll just have to compare stories when you come home from Bangalore, India.

Check out some other photos from Belen’s adventure in Bangalore, India. 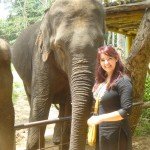 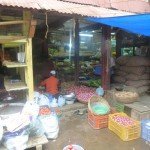 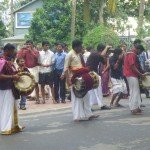 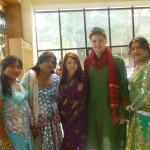 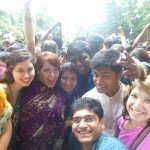 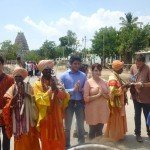 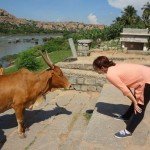 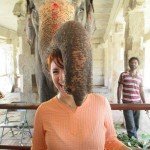 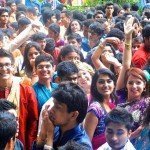 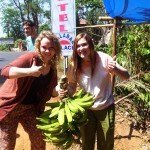