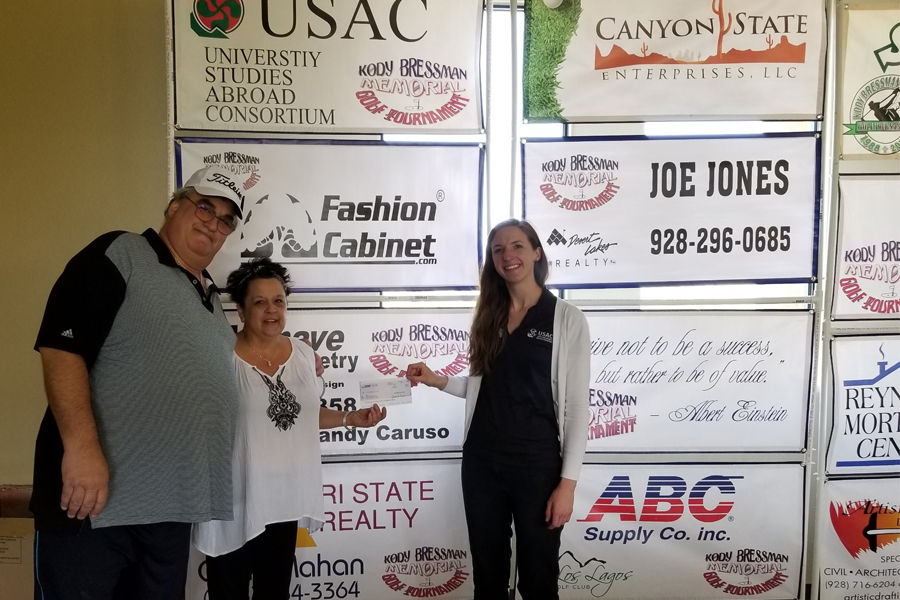 The yearly event is held in memory and celebration of Kody Bressman, who studied on the USAC San Sebastián, Spain program in the fall of 2011. All funds raised at the tournament are generously donated as scholarship funds for future students to have the same life-changing experience of studying abroad in Spain as Kody did.

A recent scholarship awardee explained, “I look forward to how this experience abroad will change my life and hopefully have a positive impact on the people around me. I fully believe that this experience is going to mold my college and future life into something I could never do on my own. Completely immersing myself in another culture and adapting it to my own will help me in the journey to finding who I really am, while at the same time making incredible friendships and memories along the way.” $5,500 was raised at the tournament this year, and USAC matches each annual donation. 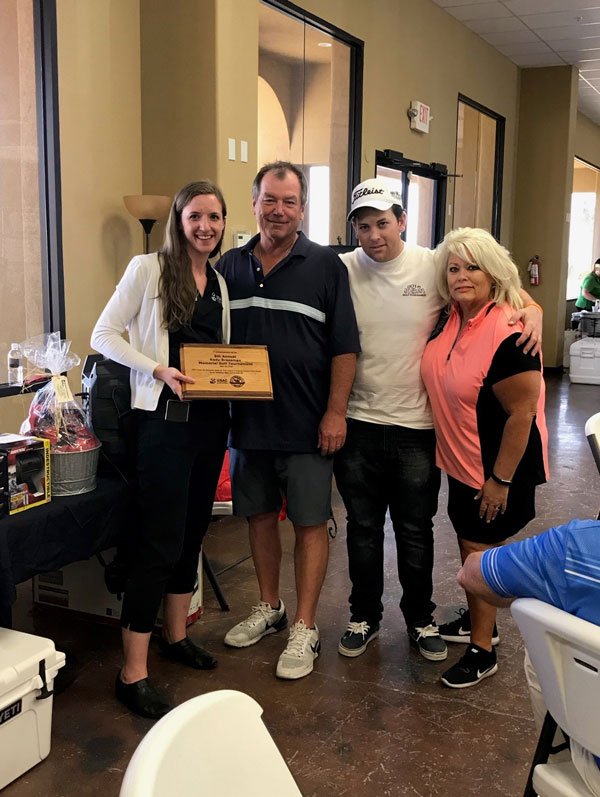 Kody was an honors student at the University of Nevada, Las Vegas. He had a passion for studying the Spanish language and decided to immerse himself in the culture by studying for a semester in the Basque Country and living with a host family. During his time in Spain, he became very close with his host family, made many friends, and was spoken highly of by the USAC staff. It was with great sadness that they learned Kody had passed away in 2013.

The first tournament took place in spring 2014, and since then, the event has consistently attracted participants for the golf competition, luncheon, and raffle, allowing 53 students to be awarded a total of $52,000. 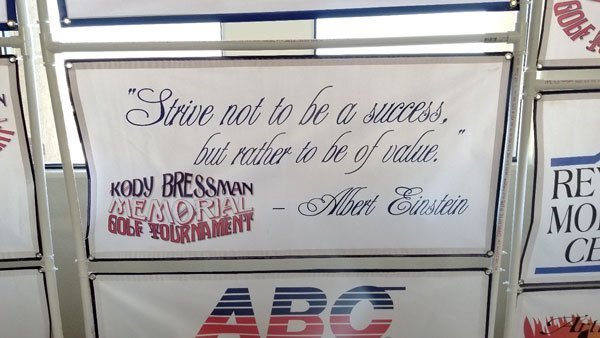 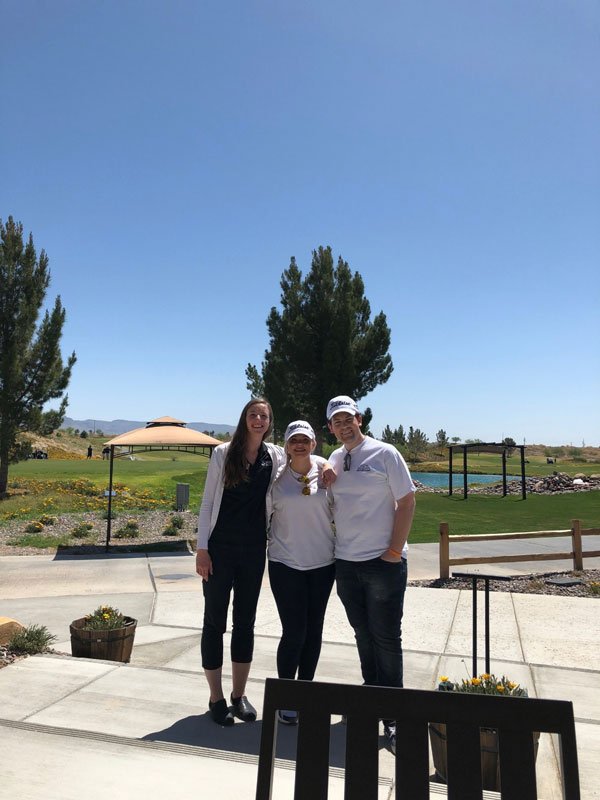 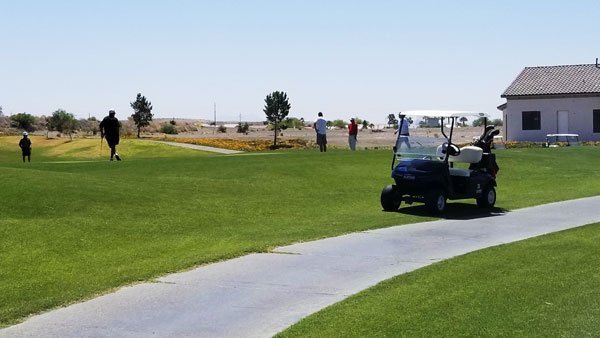 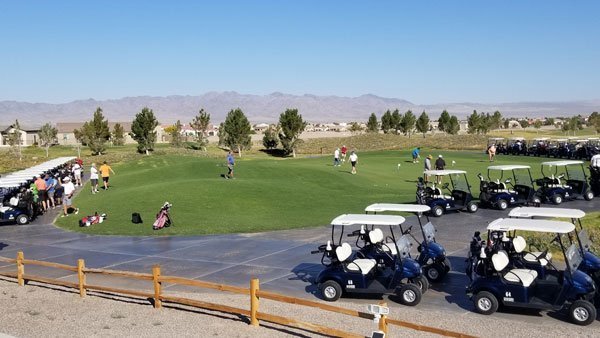 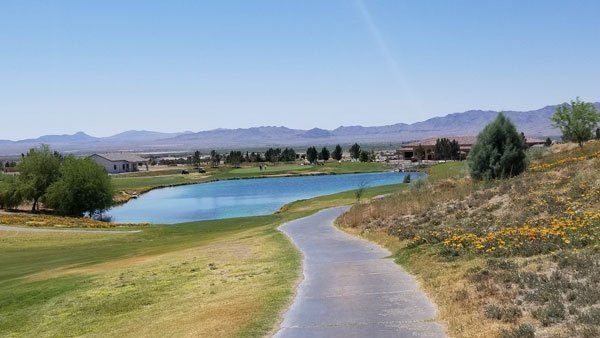 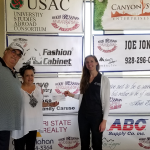