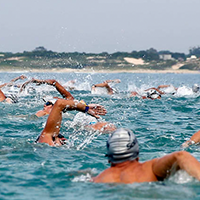 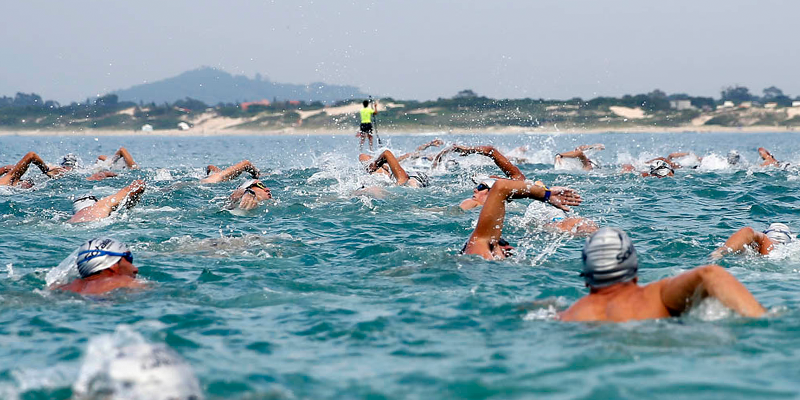 You can almost hear the words, “I’ll be back,” as Jason Peters left the inaugural class of our Florianópolis, Brazil program in Summer 2013. It was then he had set a lofty goal to return back to his beloved Floripa and compete in the IRONMAN triathlon competition. A grueling test of physical stamina and mental toughness starting with a 2.4 mile swim, then 112 miles cycling, followed by a 26 mile run – oh yeah, without a break mind you. Yikes!

Fast forward to this summer, Jason having undergone intensive triathlon training for the past two years, saw his dream fulfilled. The race itself was a great success: he completed the ordeal in 10 hours, 11 minutes, and 14 seconds, placing 29th in his age group and 257th overall in a field of 2,000. Not only did Jason check off his goal to compete in the Floripa IRONMAN — he also returned to show his mother the island where he studied abroad, and they stayed with the same family who had hosted him two years ago. 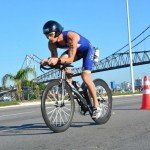 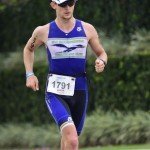 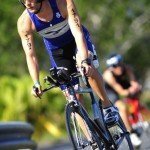 We’re not sure what’s in the water in Florianópolis, Brazil, but we can tell you one person who is: Cameron Johnson. Cameron was a Floripa student in Spring 2015 that seemingly on a whim, competed in a famously known swim race that takes place every year from a small island off the eastern coast of Floripa to the main island. He wound up getting on the podium with 5th place! His fellow students who were present were amazed since the feat was achieved with no apparent training. Mind blown. 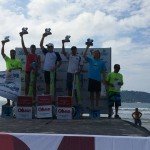 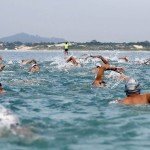 If you’re looking to stand on a podium or compete in one of the many sporting events happening in Florianópolis, Brazil, then here’s where to get started on your study abroad adventure! 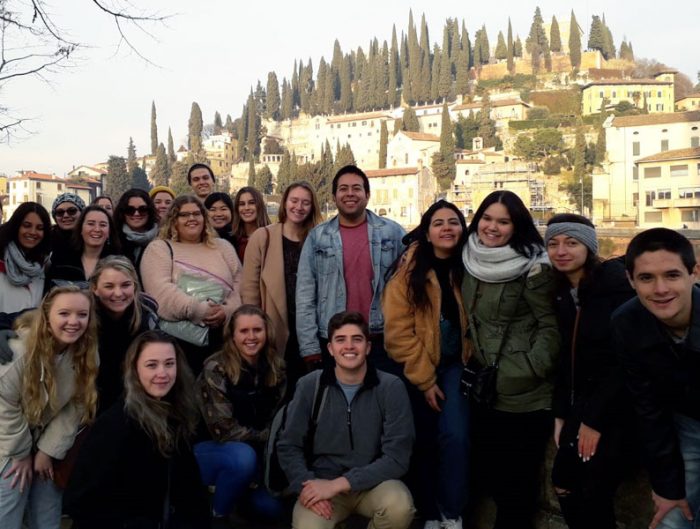 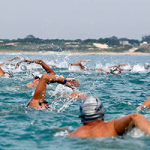