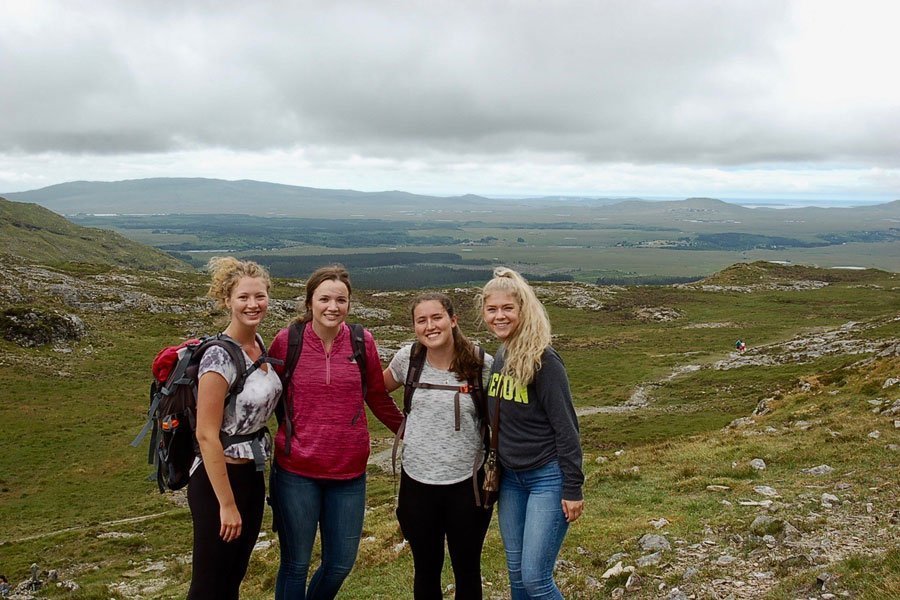 The first time you go to a foreign country, many of the expectations you have stem from numerous sources of information you’ve collected over time. Whether it was from listening to a family friend talk about their vacation or reading travel blogs, often times our expectations do not match our reality. After taking the time to reflect on and share the impact of my time in Galway, I’ve come to see how immersing myself has manifested in numerous facets of my life—from falling in love with the culture and land of Ireland to becoming attuned to the quaint, down-to-earth nature of Galway, every day I’m reminded of why I chose such a beautiful country. With that being said, here are some of things that surprised me most about living in Ireland.

Surprise #1: Just because its an English speaking country does not mean it’s a lot like America

Before I came to Galway, I had heard that Ireland, along with the United Kingdom, is a lot like the United States. While perhaps some aspects of our cultures are similar, I found many things about Ireland to be particularly different. Much of this realization came from learning the history and understanding how Irish culture has been impacted by the events of the past. Also, after immersing myself in the local community of Ireland, I saw how unique and wonderful the literature, poetry, music, art, and cuisine of Ireland truly are.

Surprise #2: Gaelic is one of the National languages

Some of the Irish have very thick accents and it can be difficult to fully understand them at times. For me, this was definitely an eye opener into how the Irish accent originated out of English being a second language, as Gaelic was once the predominately spoken language of Ireland. Gaelic is still one of the national languages of Ireland and is required to be taught in all schools. For many of the Irish, speaking Gaelic is symbolic of reclaiming their culture after finally gaining independence. This is certainly very important to acknowledge, and while not many people are fluent Gaelic speakers, it is something they are striving for and is an aspect of their culture that they hold close to their hearts.

Surprise #3: Getting oriented is trickier than you would think

In Ireland, people drive on the opposite side of the road comparatively to the United States and mainland Europe. You’d think it wouldn’t be that much of a difference but I surprisingly found myself to be very disoriented at times, especially when walking on sidewalks. We tend to not realize how much we are subconsciously adjusted to a certain sense of direction, and when others in your environment do the compete opposite from you, you’ll find yourself nearly running into every person that comes your way. Make sure to always be aware and conscientious of your surroundings.

Surprise #4: If you love the outdoors, Ireland is a great place to study abroad

I always pictured Ireland to be a fairly green and lush country but little did I realize how many beautiful national parks, islands, and coastal beaches make up the many dimensions of Irish geography. From the Cliffs of Moher to the Burren to the Western, and Northern parts of Ireland, there is no shortage of breath-taking landscapes and hiking terrain. USAC even provides students with the opportunity to go on day trips to both Connemara National Park and the Aran Islands. Certainly not the kinds of trips you want to miss out on! Everything is also fairly nearby to Galway and shouldn’t be more than a couple hour bus or train ride. 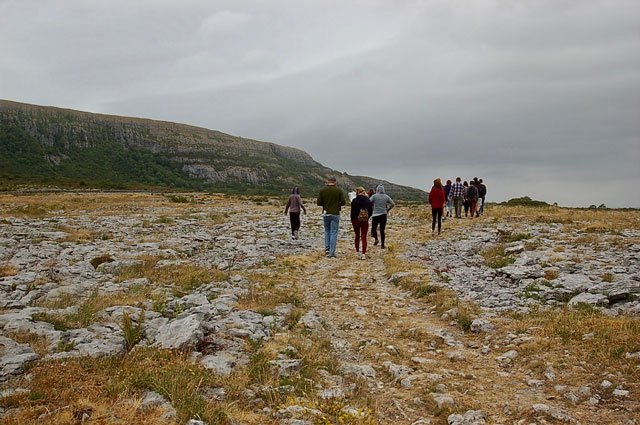 Surprise #5: Irish sports are a huge part of Irish culture

I always assumed soccer (or football) was the main focus of sports culture in Ireland. Little did I know that there is an entire Gaelic Athletic Association dedicated to specifically Irish sports or “Gaelic games,” which include Gaelic football, hurling, and camogie. Gaelic football and hurling are the official national sports and when Irish people go to a sporting event, one out of every two are attending a Gaelic football or hurling match. Not only can you find these games televised in some of the local pubs, but you can also get tickets to attend a match featuring some of the local teams. 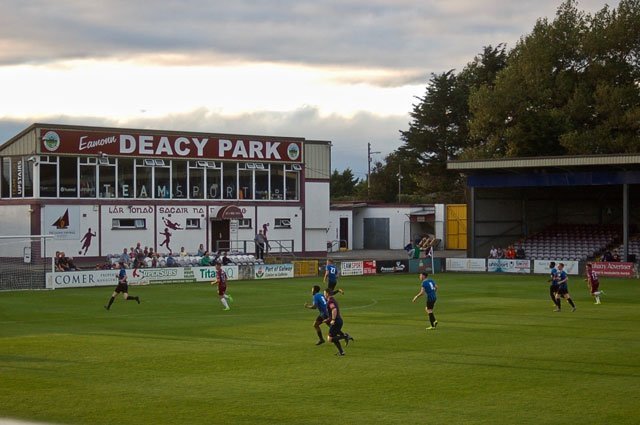 All in all, Ireland lives up to its name as being a lush, lively, musical melting pot of a country with gorgeous landscapes, a vibrant pub scene, and delicious soda bread. But don’t be surprised if your struck by the odd aesthetic of Irish architecture, strange foods that you may not want to know what they really are (such as Black Pudding, Haggis, and Shepherd’s Pie), and slang words that you may need an explanation for. 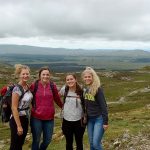