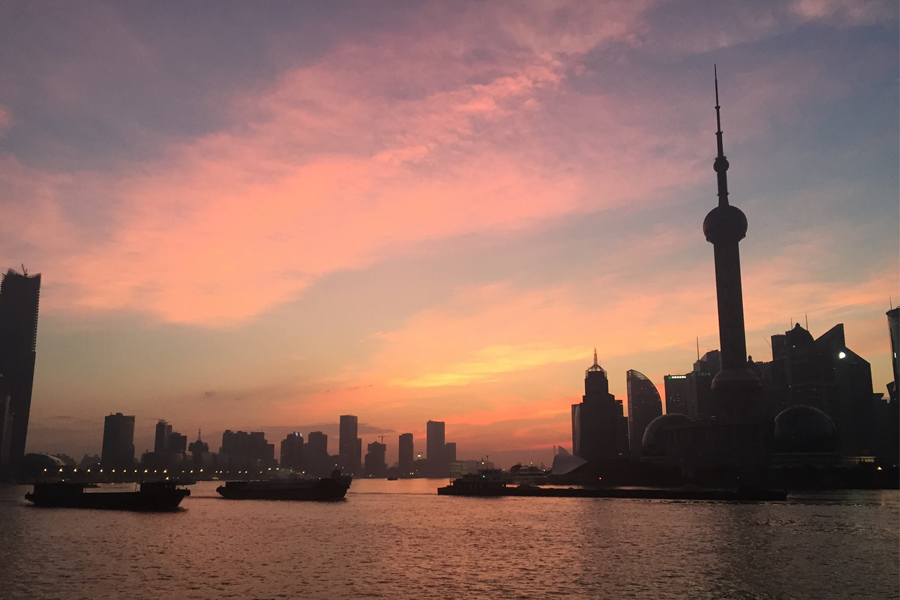 Dr. Zhang Zhexin (Tiger) is a research fellow at the Center for Asia-Pacific Studies and Assistant Director of the Institute of Taiwan, Hong Kong and Macao Studies, Shanghai Institutes for International Studies (SIIS). He is a non-resident fellow at the Charhar Institute of China. His research focuses on East Asian geopolitics, Sino-U.S. relations, and Chinese diplomacy.

He is Deputy Editor-in-Chief of China Quarterly of International Strategic Studies, English editor of Cross-Taiwan Strait Studies, and senior editorial board member of the Journal of Political Marketing. He was a visiting fellow at the Henry L. Stimson Center in 2011 and at Center for Strategic and International Studies (CSIS) in 2016. He was a professor of English in 1995-2005 at Heilongjiang University, and taught U.S.-China relations and Chinese diplomacy at Fudan University (2006), New York University Shanghai Branch (2007), USAC Shanghai (2009), and SIIS (2013-16). He is the translator of two books and author to dozens of journal articles and book chapters. His recent publications include: “Construction of a New Asia-Pacific Security Architecture: Core Concepts, Past Actions and Future Approaches” (Global Review, No. 6, 2016); “Beyond the Strategic Deterrence Narrative: Deploying THAAD May Trigger Immediate Security Crises in Asia” (CSIS cogitAsia, March 28, 2016); “China’s International Strategy and Its Implications for Southeast Asia” (ISEAS: Southeast Asian Affairs 2016); and “China’s Pursuit of a New Asia-Pacific Security Architecture: Underlying Rationale, Ongoing Actions, and Future Prospects” (China Quarterly of International Strategic Studies, Winter 2015).

You can watch several of Professor Zhang’s discussions below.

Discussion on US-China relations on PBS: 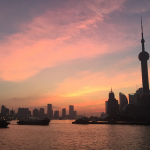