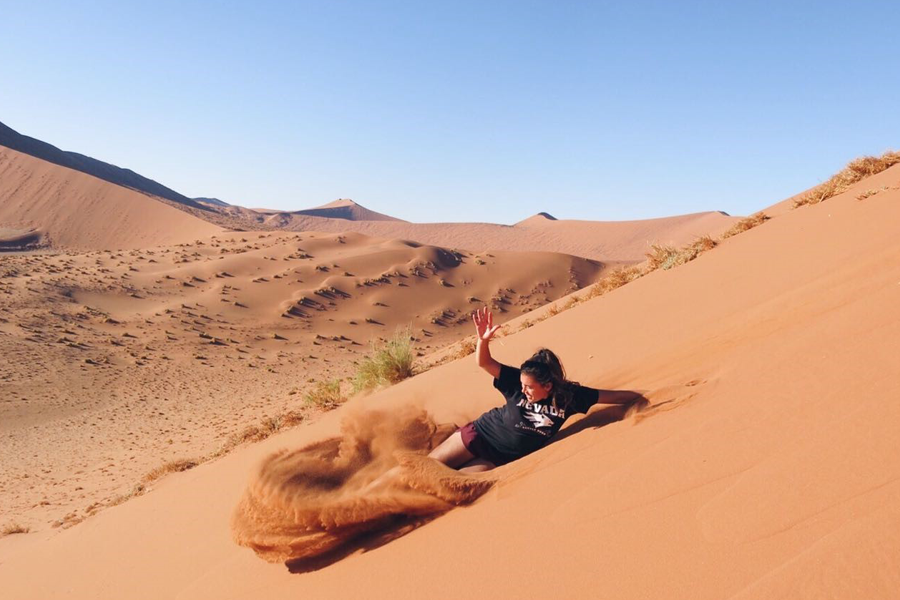 “Are you planning on studying abroad?”

I was asked this question at nearly every family gathering and casual conversation on campus and I used every reason I could think of as to why I had decided not to:

It’s too expensive, I won’t be able to graduate on time, no programs offer my major, I have a boyfriend/girlfriend back home, I’m too comfortable in my routine, the unfamiliar scares me, and I can just save money and travel during the summer or on breaks and it will essentially be the same thing!

If you are attending UNR you have probably been asked if you’re going to study abroad, and if you’re anything like me, you’re probably thinking of one of the above reasons as to why you won’t be considering it, or in my case, all five of these reasons nearly stopped me.

I’m here to tell you that my experience proved every one of these reasons wrong:

I was awarded two scholarships, a friend of mine was awarded scholarships that paid for majority of her trip, I am able to graduate on time and every single class that I am taking is counting towards my major (yet I’m not even taking classes in my major), the unfamiliar was the best thing that ever happened to me, I chose myself because I am what matters, no trip that I’ve taken over summer or during a school break has been able to equate to what I’ve experienced here, and I ultimately wish I could stay for the entire year, I love it here so much. 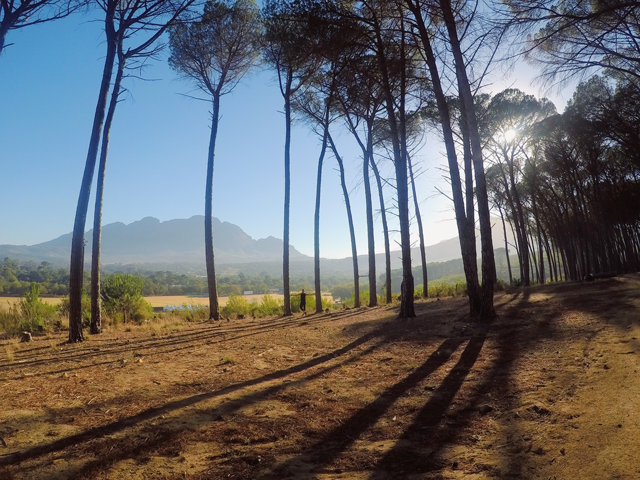 I decided to study abroad six months before my program began. That might sound like a lot of time, however, it was actually the absolute latest date you could enter the program, in fact, I was passed the deadline and it was a miracle that I was accepted.

I’m currently sitting in a coffee shop in the middle of Stellenbosch, South Africa and embarrassingly tearing up writing this because I cannot imagine what my life would have looked like and who I would have been without this experience. I want you to know that this decision could change the course of your life because it completely changed mine. 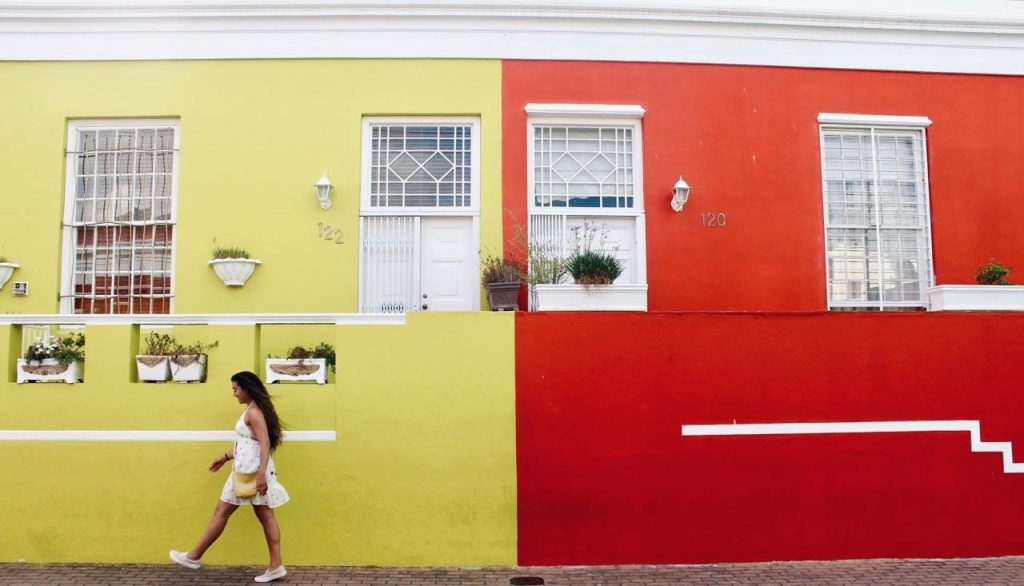 Something a close friend of mine told was part of the reason I decided to make the best decision I’ve ever made.

She said, “the experience you have while studying abroad will be something you think about every single day for the rest of your life.”

I have never heard someone describe a decision like this and after our conversation, I couldn’t get what she said out of my head. I remember the day I decided, I was standing in the kitchen of my apartment when I decided to let go of all the reasons that said no, and I was finally able to say yes, and it has been the most freeing and life-altering experience of my life.

Study abroad and watch yourself grow in every sense of the word. 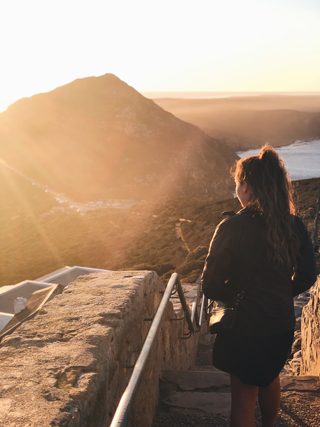 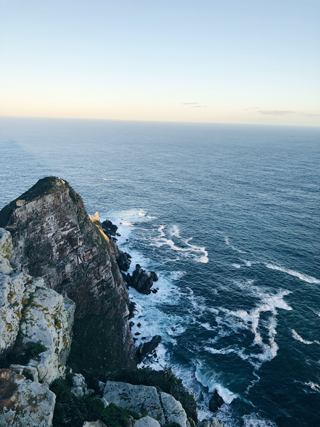 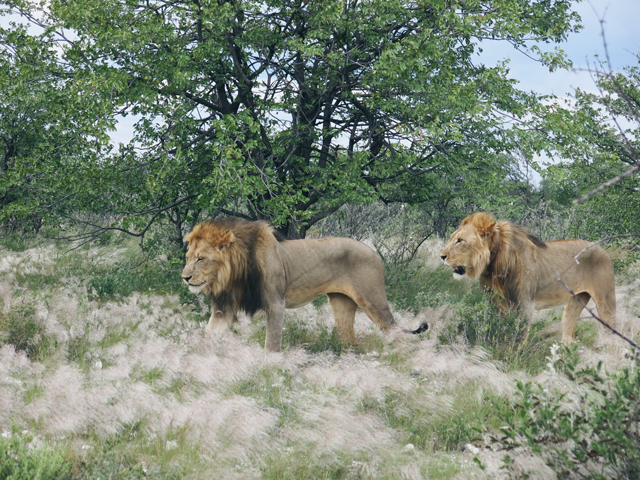 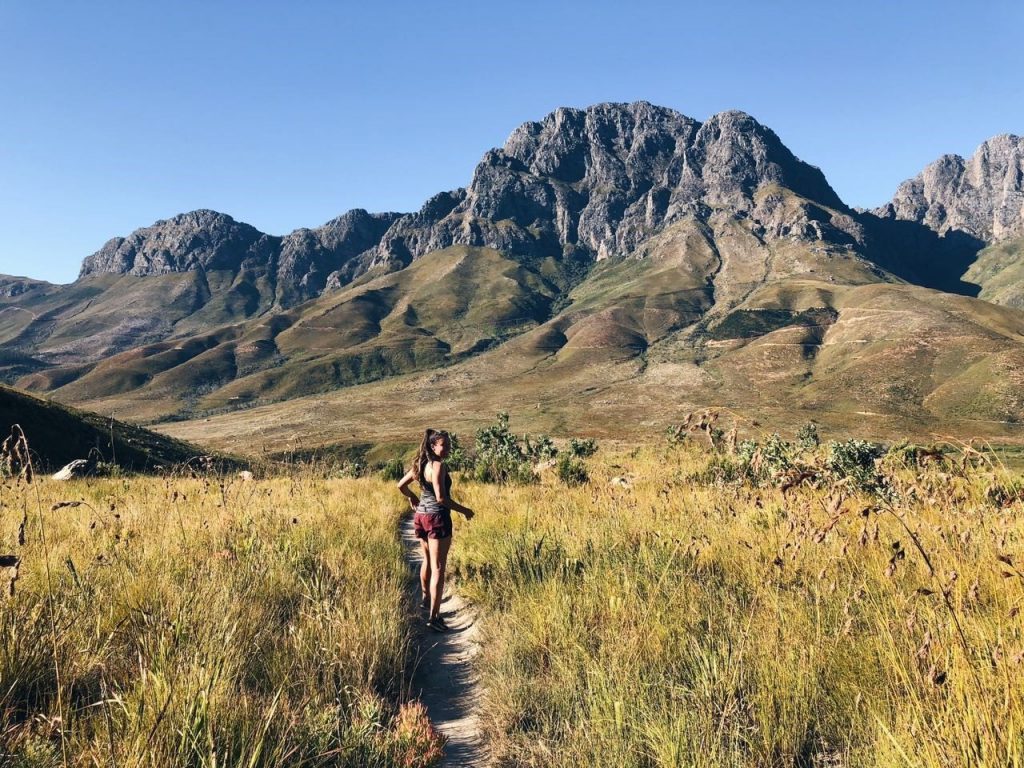 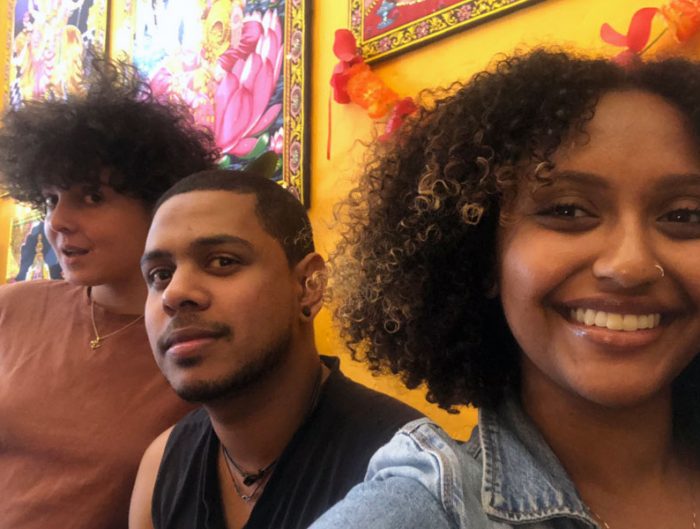 People of Color Should Study Abroad – A Student’s Perspective
February 9, 2021 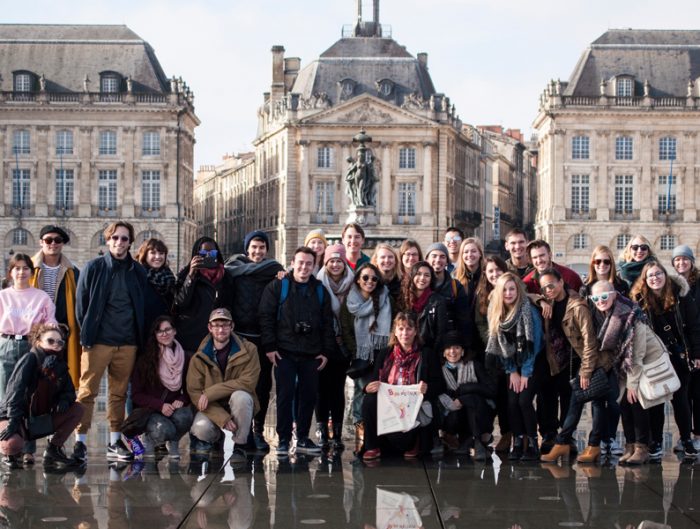 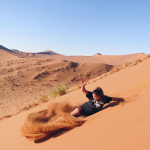