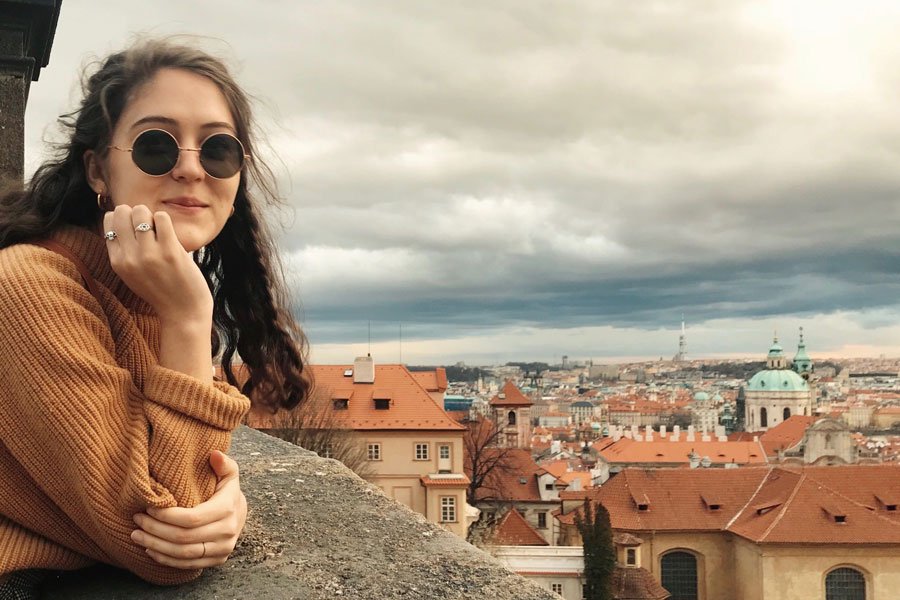 Anna Schoek studied abroad for a yearlong term in London, England in 2017-2018. We interviewed Anna about her commitment to international education, why she chose to study abroad a year, and how the experience has changed her world view and future plans.

Why did you choose to study abroad in London?
I don’t think there was one specific reason I chose London, but I’ve always been drawn to the UK and British culture. I wanted to be in a big city, and after studying in France (with USAC in Lyon) I also knew that I wanted to avoid a language barrier if I was going to be spending an entire year abroad. 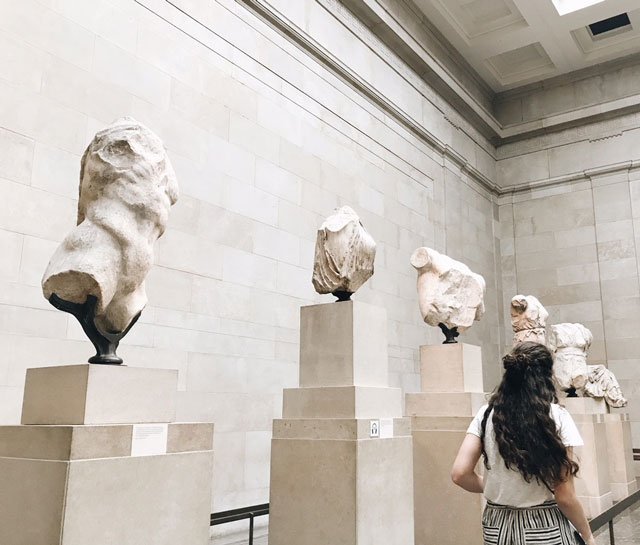 What surprised you about London?
I think the London that is depicted in films and shows is very different from what London is actually like. The city is so much bigger than I could’ve imagined, and every borough can feel like its own little town. London is still very much a European city despite the fact that it is often portrayed as the face of modernity.

Why do you believe studying abroad for a year is more beneficial than a single semester?
For me, it came down to wanting to feel familiar in a new city. By the time my first semester was up, I finally felt like I had figured out how to navigate the city and being on my own in Europe, and I really appreciated the time I had in my second semester to have the confidence to travel a lot more and not be intimidated by living in such a huge city. 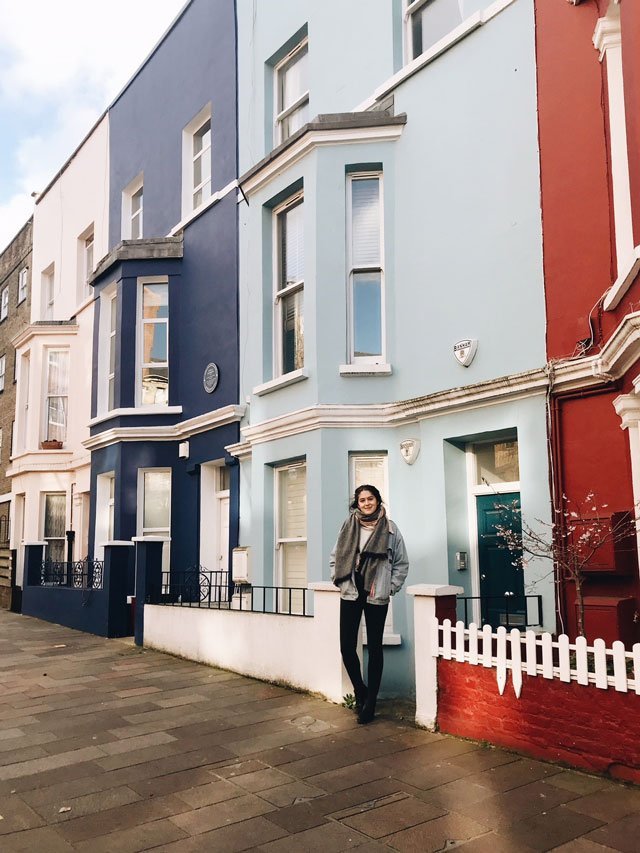 How did you manage homesickness?
I have never really been a homesick-prone person, but it definitely hit on days like my birthday, Mother’s Day, my sisters’ birthdays, etc. when I wasn’t able to see my family on days I normally would be able to. The best way I was able to feel a bit better was surrounding myself with really awesome people I’d met who helped me feel somewhat at home. Another way is just to gain some perspective. Go on a trip or go do an activity you’ve been wanting to do in order to remind yourself to be present and realize that there’s a reason why you chose to have this new experience. You only have a couple months!

In what ways were you pushed out of your comfort zone and how did that help you grow as a person?
When I arrived in London, I didn’t know a single person, so I spent a lot of time alone at first (which can be super scary for some people). I’m definitely an introvert who enjoys alone time, but even I found it difficult to spend so much time with myself. But overall, this really only led to me pushing myself to meet new people and find ways to get involved at my university to find people with similar interests. I think in general, the fact that I was on my own for the first time forced me to have a bit more confidence in facing new situations. Also, when facing new challenges, I learned how to think through situations rather than automatically going into panic mode. Most people are willing to help you as long as you ask! 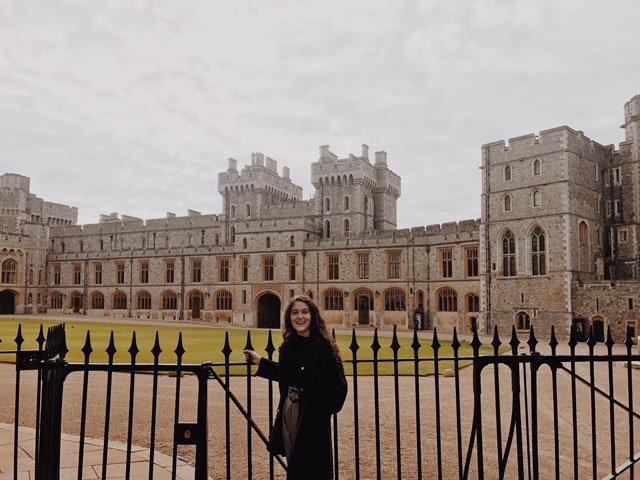 What did you learn about yourself during your time abroad?
I learned that I have the capability to be independent and can adapt to change pretty easily. We all have the ability to overcome those fears that often intimidate us into becoming passive instead of active participants in our own lives.

What was your favorite class and why?
My favorite class was Arts Journalism. I had a great professor, and I was able to write about arts and culture in a city this is overflowing with art, theater, film, architecture, music, and so much more! 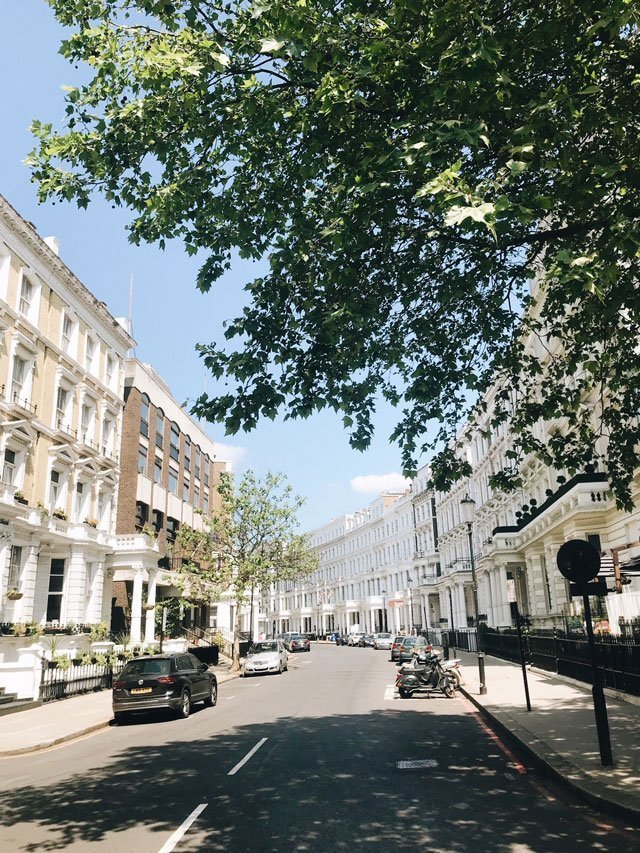 Did you live with a host family during your time abroad? If yes, how do you think that affected your experience?
No, but I wish I had! One of my friends did, and it was cool to see how she was able to have better access to the community and area she was in just by automatically knowing a local.

What advice do you have for students debating whether to study abroad for a year?
Make sure you know what you are getting yourself into! Know what kind of person you are – if you are often homesick or don’t like a lot of change, then maybe a shorter amount of time is better! But if travelling and really experiencing a new culture for more than just a short trip is something that interests you, then go for it. Also, look into factors such as weather and location (if you prefer warm or cold weather, mountains or beach, etc.) to help determine where you’d most enjoy spending an extended amount of time.

Anything you’d like to add about your experience abroad or with USAC?
Studying abroad is such an amazing experience (I know, so cliché). It really does force you to try new things and be independent, and USAC has been really great about making its staff approachable and helpful both in America and overseas. 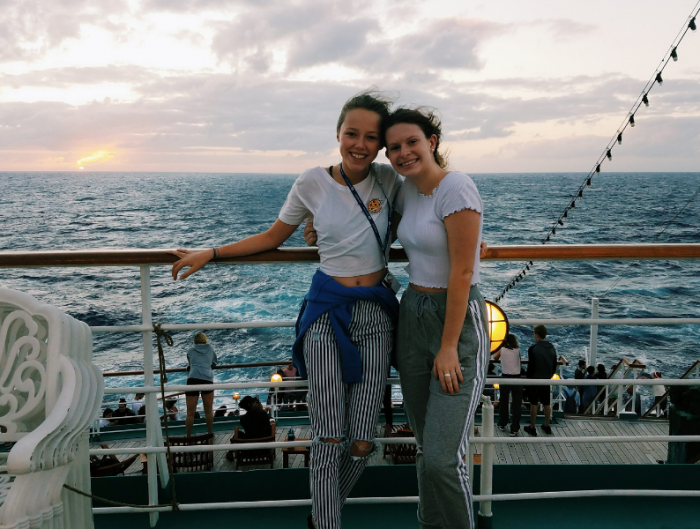 What I Know Now: Reflections from a USAC Program Advisor
May 26, 2022 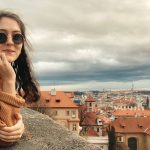