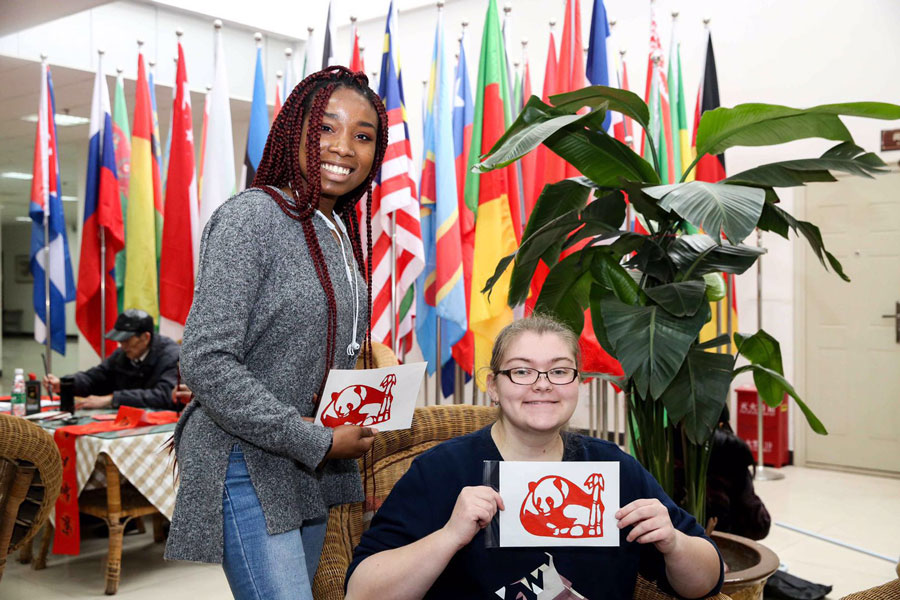 Perhaps one of the most exciting times to be living in China is during the Lunar New Year or Chinese New Year. Studying abroad in China during the spring means you’ll get a front row seat to all of the action and traditions when you get to celebrate Lunar New Year in China.

USAC alumni have expressed that being in China during the Lunar New Year provides an opportunity to connect with traditional Chinese culture, partake in local celebrations, and get an inside look at a truly unique cultural experience.

The Year of the Rat

The Chinese zodiac is made up of 12 animals and 2020 is the year of the Rat! In Chinese culture, rats were seen as a sign of wealth and surplus. Because of their reproduction rate, married couples also prayed to them for children.

Lunar New Year is a long celebration, but specifically the Spring Festival will run from January 25, 2020 to February 4, 2020.

During this time people all over the world will celebrate this holiday, but if you’re lucky enough to be studying abroad in Shanghai or Chengdu, China with USAC here are just a few of the experiences you may have this year, and during future Spring Festivals abroad.

Learn from local calligraphers about using calligraphy brush pens and writing with proper posture. Chinese calligraphy is held in high regards across Asia and the skill-set is still highly valued in China. 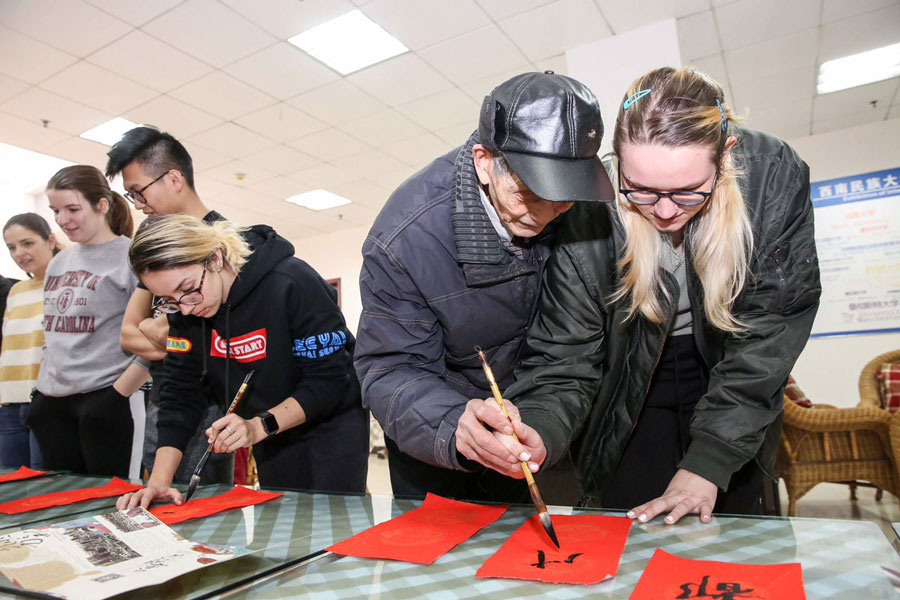 A satchet is a small cloth bag filled with herbs, potpourri, or aromatic ingredients. They can also be stuffed with coins During the Chinese New Year as decorations or gifts. 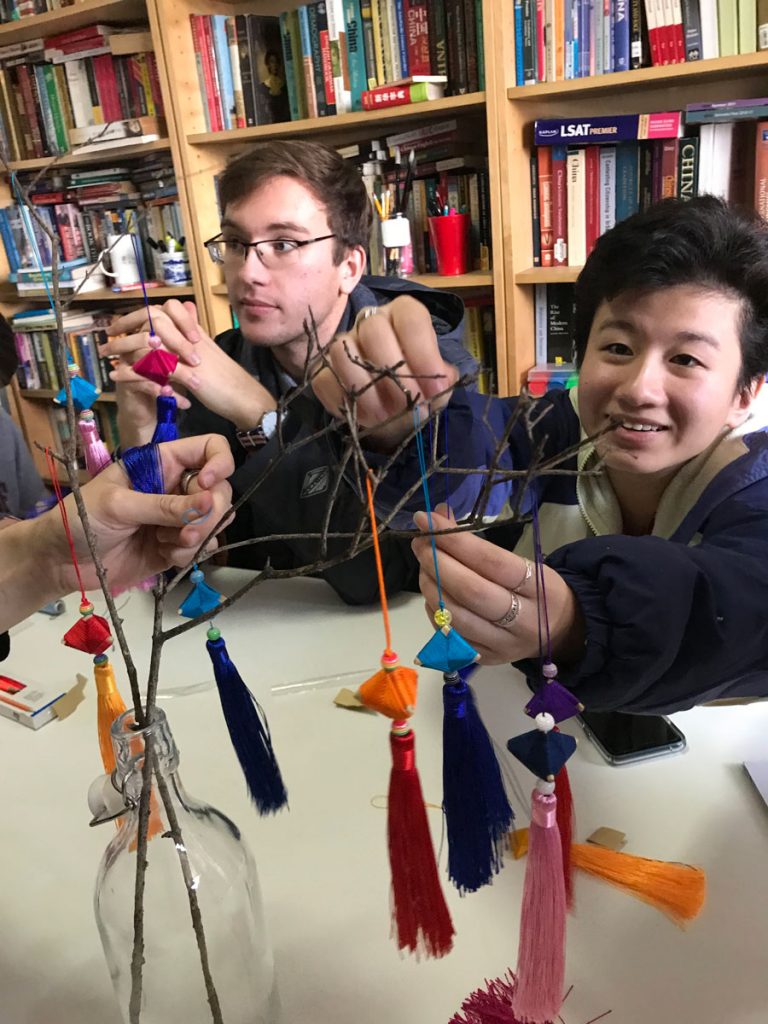 From thousand year eggs and chicken feet, to your more traditional dumplings, pork, and eggplant, feasting on traditional cuisine is a must during the Chinese New Year. 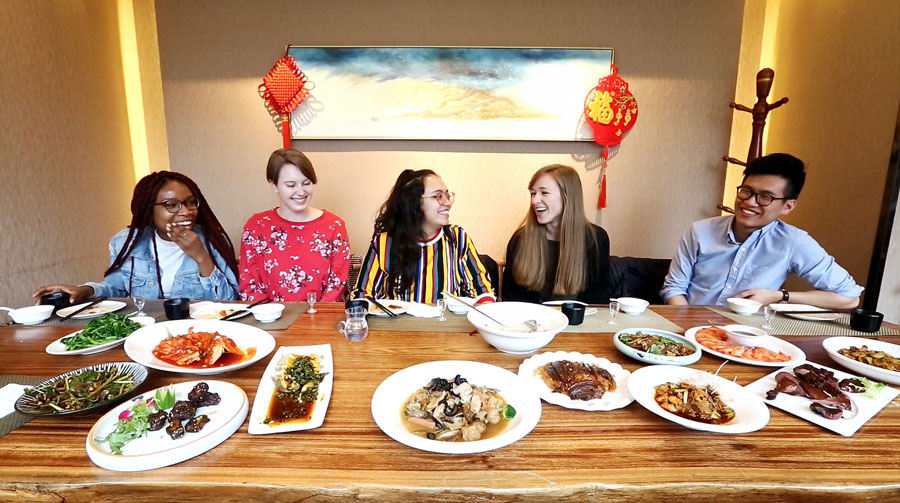 In short, red symbolizes good luck and good fortune, which is why it is the color of the Lunar New Year. But if you’re looking for a little more history on the matter, according to ancient stories, there was a monster called “Nian” (年 = year) who would come out on New Years Eve and devour villagers, crops and livestock. Villagers discovered that this beast was afraid of firelights, blasting sounds and the color red. So every year before New Years Eve the Chinese would wear red, paste red spring couplets on their doors, let off firecrackers and play the drums. 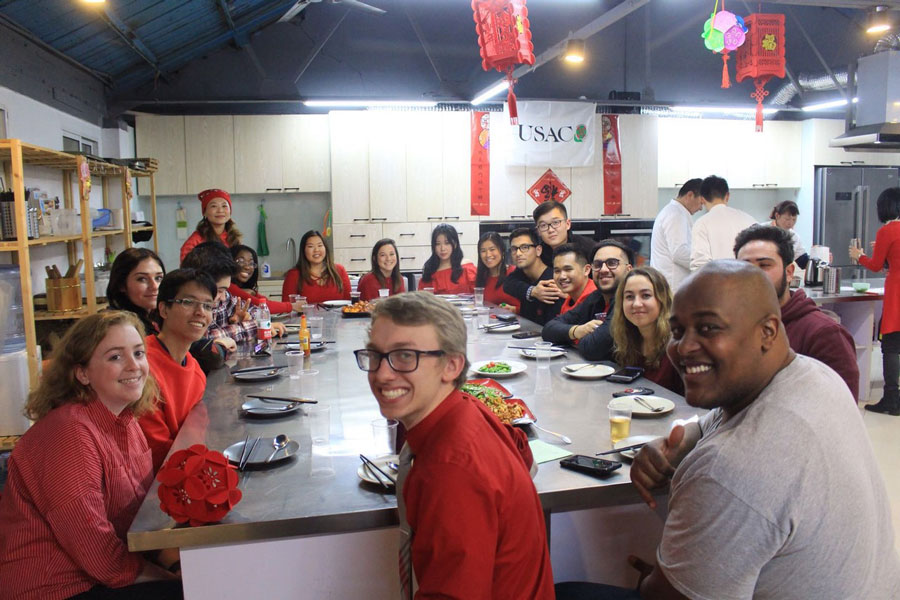 The Lunar New Year is all about spending time with friends and family. Much of that time will be spent playing traditional games like Mahjong, 24-point game (a math game using poker), and picking peanuts with chopsticks. 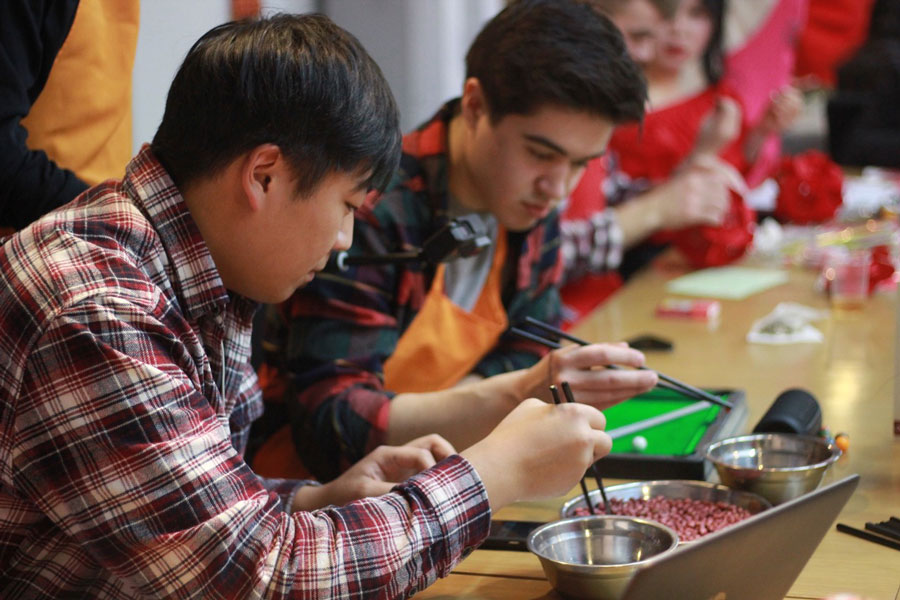 Get ready to be creative, because you’ll be sure to be asked to participate in making decorations for the New Year. From cutting red paper for window decorations, making red lanterns, writing Fu character (Fu means fortune. It’s supposed to be put upside down on the door to signify Dao Fu – “Fortune arrives”) and Spring couplets, etc. you’ll be getting crafty. 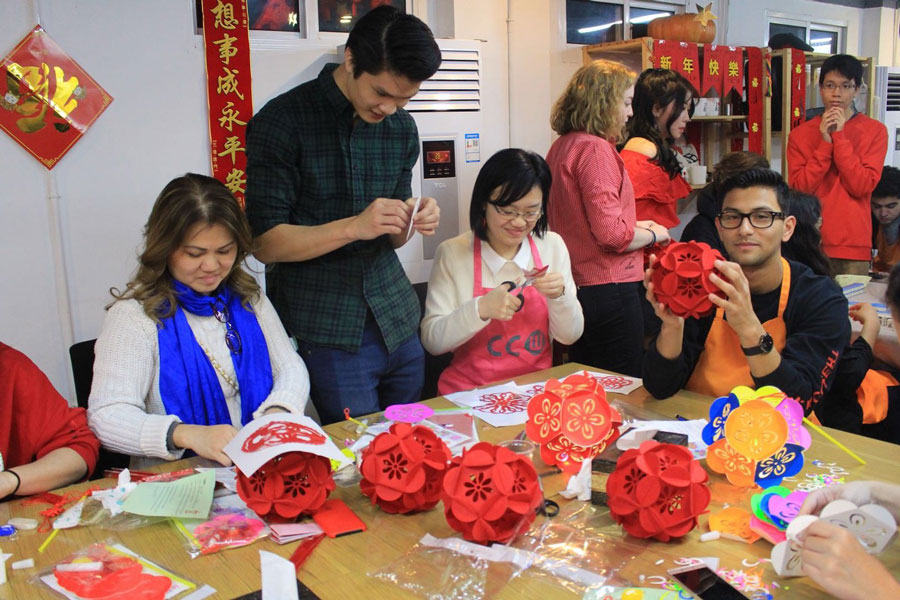 Every year, Lunar New Year is a world-wide celebrated holiday. Whether you’re studying abroad in China, planning a study in China, or simply want to celebrate Lunar New Year from wherever in the world you are, these traditional activities will make you feel like a local. 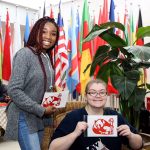