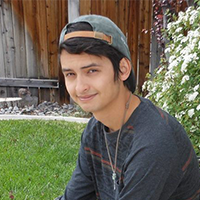 Nathan is the recent recipient of the Bridging Scholarship and will be attending our Osaka, Japan program.

What does receiving the Bridging Scholarship mean to you?

Receiving the Bridging Scholarship was a huge honor and opportunity. It was like someone was acknowledging all the hard work I had put into applying to the scholarship and preparing to go to Japan. It also meant that I could better afford to go to Japan. I did not have the money I needed at the time and when I received the email that I had been awarded such an honor I nearly leapt out of my seat. The Bridging Scholarship means I can better focus on my time in Japan without constantly worrying where my money is going, and how I am going to afford things without taking loans. American Association of Teachers of Japan has afforded me so many more experiences in Japan than I had anticipated. I am truly grateful to have received the Bridging Scholarship.

Why did you decide to study in Japan with USAC?

Japan was always a clear choice for me when considering countries to study in. As child, my mom worked for The University of Nevada, Reno as an English Second Language teacher. At the time, the majority of my mom’s students were Japanese. It was just me and my mom living together and in order to make a little extra money we would rent out space in our house to her students. Because of this, I grew up having Japanese friends and role models. They showed me so much of their culture as a child that my fascination with Japan never faded. When I was poised the question “Where would you like to study abroad,” I could not help but remember all the people I grew up with who returned to Japan. Now, as I am finally on the cusp of leaving for Japan, I am greatly looking forward to seeing many of my Japanese friends living in, or near, the city I am studying in,

I had not actually intended to study abroad when I first arrived at Nevada however. It was not until I took an honors course with a professor who had close ties to USAC that I started considering studying abroad. I had decided to study Japanese in college for fun that same semester, and ended up meeting someone who had studied in France through USAC as well. She encouraged me to study abroad in Japan through USAC with her and a mutual friend of ours. With so much encouragement from the honors program and my peers, I decided to study abroad through USAC. As it turns out, it was a great choice. USAC has a very nice network of people to rely on when preparing to leave for, and I assume while living in, Japan.

What do you hope to accomplish while you are abroad?

I am really hoping to gain a new view on all of my works as a game developer during my time in Japan. Japan has such a fascinating and unique culture, I believe that I can learn a lot about new approaches to game design and art styles while I am there. There is a lot of media in Japan that simply does not make it to Western markets. I believe the indie artist community in Japan may hold more lessons than can be found online. Hopefully, my time in Japan will help me become a better game designer in the future.

Of course, I am absolutely resolved to see as many of my friends as I can while I am in Japan. I really hope to catch up with them, and perhaps gain a better understanding of the Japanese culture through their guidance. I am hoping they will show me a few points of interest that may be lost on someone who is not native to Japan. I am also counting on them a bit to keep me from embarrassing myself through cultural differences and misunderstandings.

What are you most excited about your upcoming adventures abroad?

An entirely new culture to experience is quite an opportunity, there are innumerable things about living in Japan that excite me. I am really looking forward to trying a lot of new foods! The city I am living in, Osaka, is known for its cuisines. I am certainly looking forward to trying an Onsen, a traditional hot spring hotel, as well. I will also be meeting a friend in Tokyo to look around the city. Even mundane things like riding the train will be an experience to appreciate while in Japan. There are simply too many things to list, but these are a few things that stick out in my mind.

What tips do you have for other students applying for the Bridging Scholarship?

Start early. I have not received any feedback on my application so it is hard for me to say what parts did well and what parts didn’t, but I know that if I had started the application process earlier I would have saved myself a lot of trouble. I spent quite a few days doing nothing but writing and editing outside of class. It can take quite a few iterations of a paper in order to make it short but concise.

In addition, in order to apply for the Bridging Scholarship you need a letter of recommendation. You should ask for this well in advance of the time you need it. Give your professor ample time to return your letter, they’re busy and cannot always get a letter to you in the span of a week or two. I am also of the belief that it is better to ask a professor for a letter of recommendation after you have written your personal statement. Giving them your personal statement can help them to craft a better recommendation, and I believe doing this helped quite a bit.

My professor told me before I began the application processes necessary for me to study abroad that it will be like taking an extra class. The amount of work involved in applying to study abroad, sending and filling out the necessary forms they need, going to the consulate, and applying to scholarships, really is tantamount to taking another full-fledged course. This is not particularly due to USAC, if anything they make the process more streamlined, there is simply a lot of paperwork involved in travelling to another country to study. Prepare well ahead of time (at least one semester ahead of when you intend to go abroad) and check in regularly with your study abroad advisors.

Study abroad with USAC in one of three Japan program locations: Along with Osaka / Kobe, we offer programs in Nagasaki and Hiroshima. 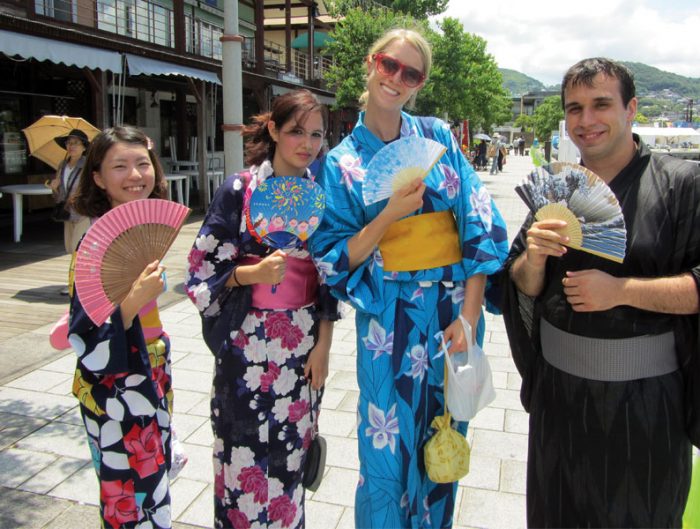 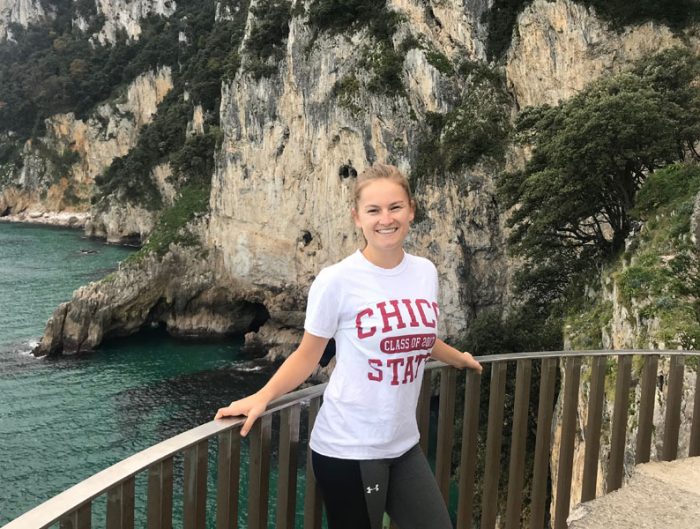 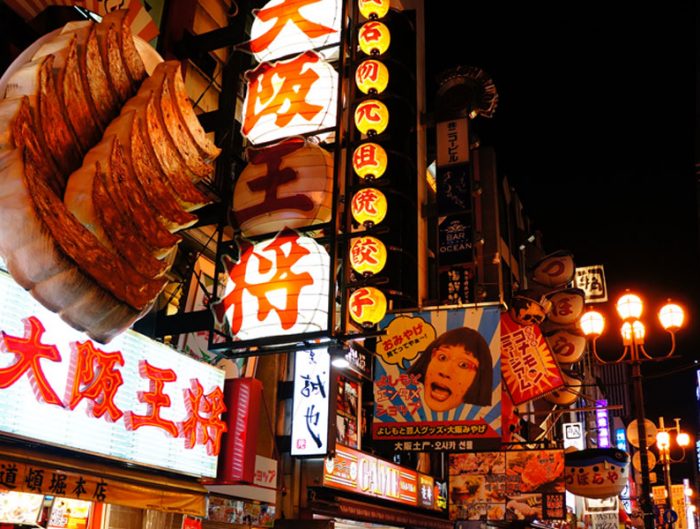 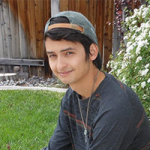