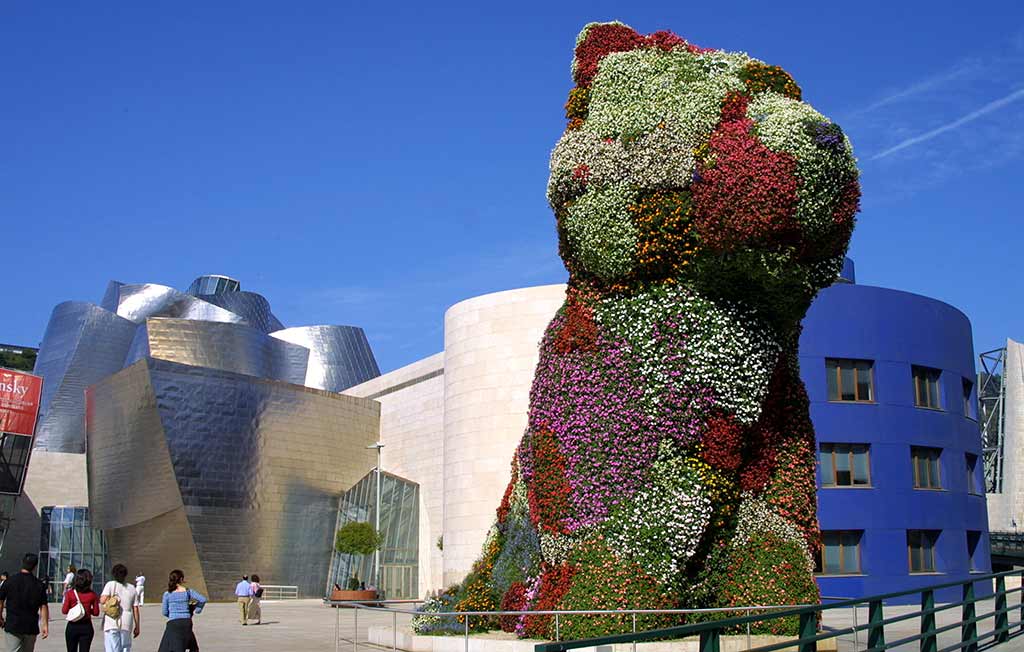 Our Bilbao, Spain Resident Director, Ibon Zamanillo and his staff abroad have been fairly busy this past month! Taken from an monthly update received from our USAC Bilbao, Spain program. 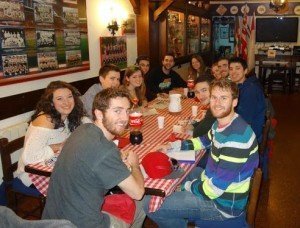 “On one of our cultural Fridays, right after Spanish classes, we took students to a txoko, a private gastronomic society, where members of the “Peña del Athletic” (supporters of the local soccer team Athletic de Bilbao) usually meet to watch games and celebrate together. They enjoyed several traditional Basque dishes:  chorizo, txistorra, tortilla (Spanish omelette), grilled mushrooms and other delicacies.” 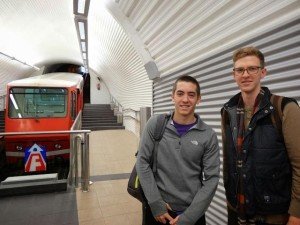 “Last Friday we took the funicular up to Artxanda, a small hill surrounding Bilbao, from where students could enjoy a wonderful panoramic view on Bilbao and the surrounding areas, with the new Iberdrola Tower standing out as the tallest building, the new recently constructed soccer stadium and the river snaking through the city.”

And, these events were just the beginning! Ibon and his USAC team, like most of our programs, know the ins and outs of their city and even more so, what events are happening!

Bilbao, Spain is a great metropolitan city with much to offer its students. Check out our video of the program.

Your Gateway to the World! 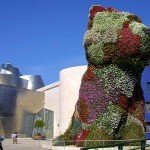