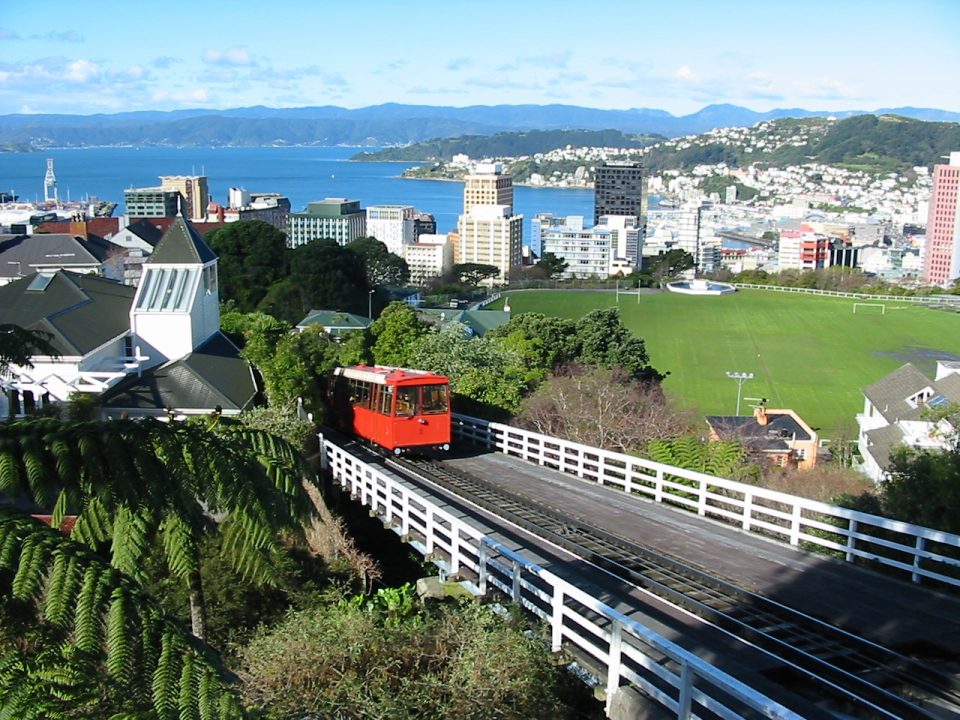 We’re catching up with Annalisa Palmer again as she leaves her USAC program in New Zealand. Returning home after immersing yourself in this new environment can be hard, but in the words of Annalisa, “I’ll always have a bit of me residing in my second home…”

I GO HOME IN 26 DAYS. I CAN’T SEEM TO SHAKE THAT OFF MY MIND NOW, AND EVEN THOUGH I HAVE HAD SUCH AN AMAZING TIME, I DON’T WANT TO LEAVE.

Before I came over here, I was told by several friends whose brothers, sisters, cousins, roommates went to New Zealand that they stayed here and never came back to America. I’d love that to be my story as well, and yet I knew when I came here that it all would end eventually.

Classes concluded on Friday, and starting today, I have a whole week and two days before I have to go back to Massey and take my only exam in Language and Communication.

I’ve grown to love the small nature of Massey as my home university is significantly larger than it. At Massey there’s one cafe, at UNLV there’s a whole food court. Sandwich shops and coffee havens are also peppered across campus with a string of restaurants within walking distance. Yet, with one neat, small, single cafe, there’s a greater chance that you’ll see your professor, an old friend, or a classmate.

Tussock is a venue such that the cashier knows you love long black coffee without sugar or milk alongside the occasional kombucha, and that even though he can’t remember your name, he knows your face. You don’t get that at UNLV. Droves of people flock upon Starbucks, Taco Bell, Panda Express and the other multitude of fast food at UNLV–there’s no homemade food. Meanwhile, Tussock has a plethora of hot meal options, and even vegan options sometimes. Maybe it’s just me, but I’d much rather support local joints than chain restaurants. 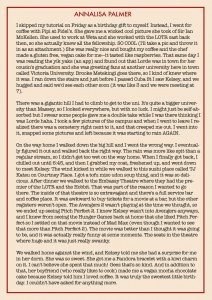 Annalisa Palmer recounts how she spent her birthday in New Zealand.

This past month has zoomed in on my life as a student. I’ve completed assignment after assignment, and I’ve learned so much. Working with a group in my Creative Processes class has been so rewarding. This past Friday we did our end of the year, public showcase as a class, and our group went first. Essentially, we had to make a mixed media play, and as an English major, I was wholly unprepared for it, so seeing it come together from backstage and playing my rented flute in it was really fulfilling and provided me with much needed closure for that just amazing class.

An earlier highlight of my month was my birthday—I turned 19 here in Wellington just like Elijah Wood. My birthdays have always been rather dull except for when my mom took me to Disneyland or to the premiere of The Pirates of the Caribbean with a bunch of friends, or my favorite 17th birthday where I had to take an my AP U.S. History Exam, but I wanted my birthday here to be special. I originally had planned to go to Hobbiton again, but I decided to wait until my parents came to go again, so instead I stayed here in rainy Wellington (click on the tan stationary to see an email I sent to my family about my birthday).

While being here, I’ve become immersed in a creative world, and I have seen films I would have never seen had it not been for some influences from fellow students. I’ve fallen in love with Audrey Hepburn, Wes Anderson, and Woody Allen because of some classmates who told me to watch them. I’ve also been re-awakened to the Australian singers Angus & Julia Stone and the band Cat Power from acquaintances. This is all partially because Massey, and Wellington in general, is so close-knit that I have had numerous intimate conversations with people, and I have gotten to know them on a level I wouldn’t have otherwise had I just seen them passing by in a lecture hall. Back at UNLV, I am in the Honors College, and as a result, my classes are no larger than 25 students, but I still know that I’ll miss the smallness. I don’t know what it is that makes Massey tick, and I wish to take a bit of that back with me. Maybe one day, when I’m back home, I’ll realize that a part of my soul has stayed here. I’ll always have a bit of me residing in my second home, Wellington, New Zealand.

Check out USAC’s website and see where you can call your new (second) home. 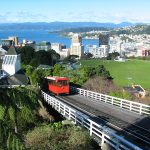