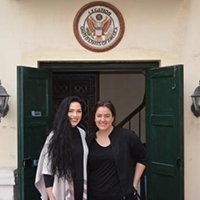 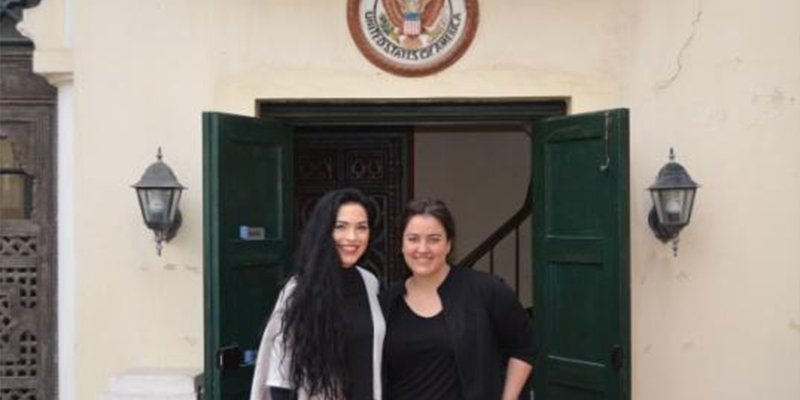 Before I was able to visit the American Legation Museum in Tangier, Morocco, I’m afraid I didn’t know very much of anything about the relationship between the United States and Morocco. I was surprised to learn, as well as my companions, about the long history that exists between them, going back to when the United States had just declared itself a new country. 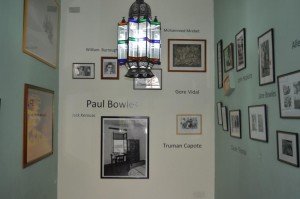 The sheik at the time provided his country’s support by recognizing the U.S. in its new status. The building, a former United States consulate, is beautiful and decorated so that when you walk through it feels as though you are back in a different time. The rooms also demonstrate the different ways that this building and this place have been connected to so many American novelties. For example, the building has ties to many of the Beat Generation authors, like Allen Ginsberg and Jack Kerouac. Even the location of this building plays an important part in its character. 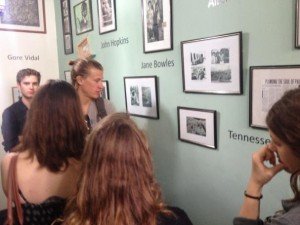 To have a part of American history located in the old part of the city, the medina of Tangier, allows for the relevance of the place to be seen. It truly does have a lengthy backstory. Luckily, my companions and I were able to partake in this long history between Morocco and the United States by participating in a round table with local Moroccan students. To be in a building with this much history talking about the world’s current societal issues was an incredible feeling. For me, at least, it makes you feel as if you can indeed incite change, because people are not that different if you take the time to discover them. Touring the American Legation Museum provided me with the opportunity to discover a part of history that I think often goes unknown. And I’m so glad that I did. 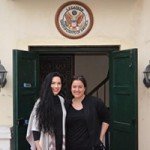