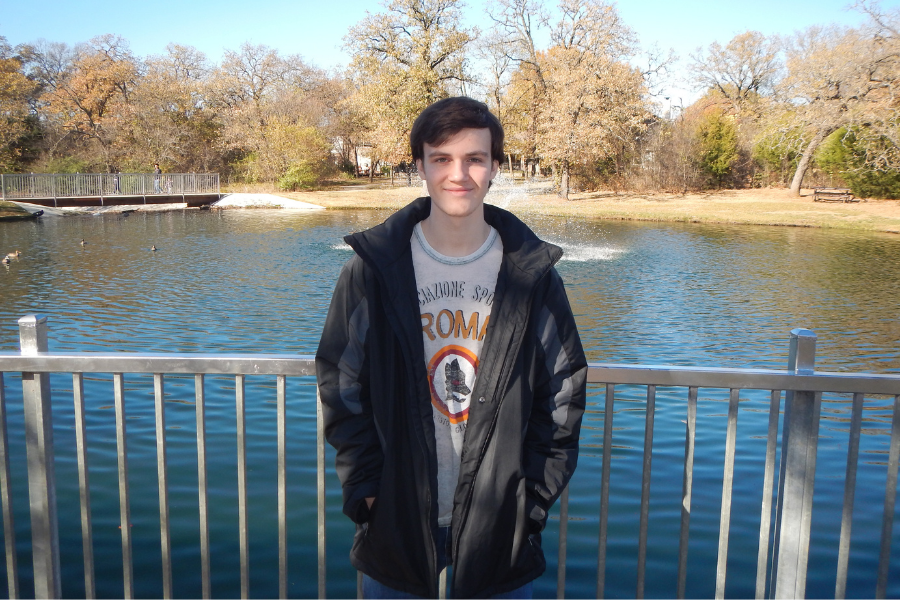 Max Hedman, an honors computer engineering junior, had big plans for summer 2020, but COVID-19 forced a pivot to a virtual internship that allowed him to work with Dr. Paolo Mercorelli of Leuphana University in Lüneburg, Germany. Their work to troubleshoot a new program for a mobile robot led to publication in the proceedings of the 2021 Institute of Electrical and Electronics Engineers American Control Conference, available on IEEEXplore, with Hedman listed as the first author.

“Essentially, we were working to design a robot that could functionally move across a factory floor,” Hedman said. He helped build a program that established a control scheme for an omnidirectional mobile robot, the Robotino. The robot is programmed with a specific path in mind but is built to adapt as it encounters various disturbances, such as you might find on a factory floor. Additionally, Hedman and Mercorelli created the program to rebound from these disturbances using as few resources as possible.

“Think of a Roomba but with a very efficient path that doesn’t require as many resources,” Hedman said.

Like any internship or international experience, Hedman had to learn on his feet. In this case, he had to learn how to deploy differential equations in order to do the programming needed. Mercorelli helped Hedman learn and apply these concepts quickly.

Instead of working with the physical robot, which was located in Lüneburg with Mercorelli, the pair both worked off of a joint simulation within a computer program, Matlab Simulink. “There were some days where we were on a Zoom call for 14 hours straight, just troubleshooting issues with the robot,” Hedman said, “but it really helped me to apply the systematic approach needed in engineering.”

As the summer came to a close, Mercorelli suggested they turn their work into a paper for the Institute of Electrical and Electronics Engineers American Control Conference. This paper proposed an approach using “Explicit Model Predictive Control” in combination with “Sliding Mode Control.” Basically, this means that the robot is able to move using a series of pre-programed functions with the inclusion of a nonlinear option to accommodate disruptions. After a year of editing and revisions between Hedman and Mercorelli, the paper was published this summer. The two created a corresponding poster as well, demonstrating the scheme of the control strategy as well as important tracking results.

“The internship and consequent paper as a whole seemed very advanced for me, but I was surprised and thrilled to get in,” Hedman said. “Though there are parts of virtual internships, like different time zones, that are less than ideal, a virtual internship truly does allow you to work in small chunks and bits in order to accomplish a larger goal.”

Earlier this year, we chatted with Max to learn more about his virtual internship. You can read his Q&A here. To learn how you can participate in an international internship — virtually or abroad — visit the USAC website. 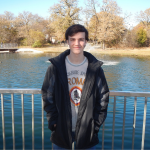