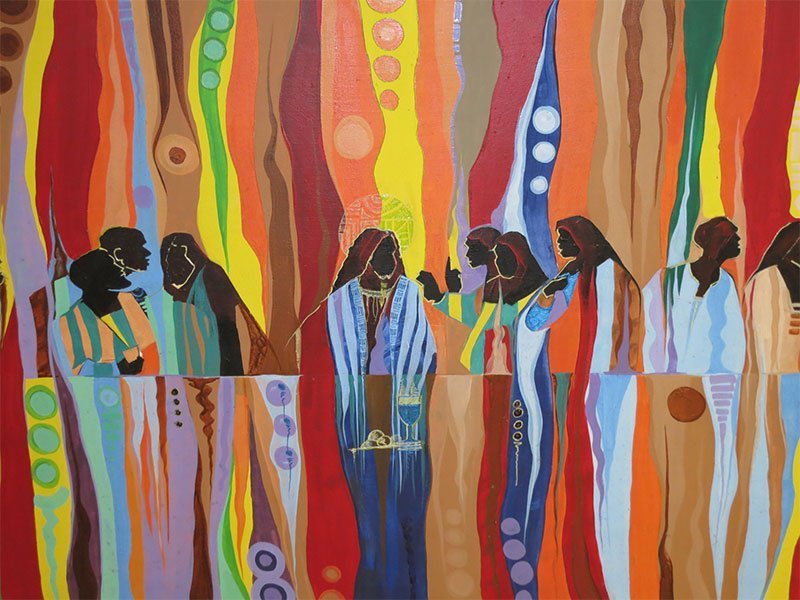 Read the first installment of this blog series: A Glimpse into USAC Accra, Ghana Orientation: Day 1

Excerpts taken from Sabrina’s journal entries during her site visit to our USAC Accra, Ghana program. Sabrina currently works with us at the USAC Central Office in the Marketing Department.

I woke up a few times during the night, one time was 6am, I turned off the air conditioning and stayed in bed to sleep a little longer, but the birds started to sing very loudly and beautifully, so I mostly just rested. I love waking up to birds singing, and this really reminded me of Costa Rica. Even as I am writing this, there is a concert of multiple varieties of birds going on in the trees outside the building. I also started to hear people singing, and when I left my room a little after 8am, I found out it was a few men singing inside the rooms a little down the hall – interesting!

This place also offers breakfast, and the options were: some kind of fried egg/omelet thing, mixed vegetables with sausage chunks (unfortunately for me!), beans, some kind of porridge, toast and jelly. I had some beans and toast, and will try to figure out tomorrow if the porridge is vegan. There was also a juice that was very dark red, but tart and actually burned in my throat. It tasted a little bit like ginger. I’ll have to ask Abby if she knows what kind that was.

After breakfast, I had some time to walk around, so I headed over to the International Student Hostel and passed the construction site for a teaching hospital and the building for the Department of Public Health along the way. Maybe a 100 or 200 feet behind the hostel building is the so-called “Night Market.” As Abby later explained, it is called that because at its previous, original, location, it was only open at night. Now it’s open more or less around the clock apparently. Only half the stalls were open at around 9am, and they were selling everything from food (predominantly fruits, but also what looked like various rice dishes) to household items. I also saw soymilk, which really surprised me! I would guess that there are 20-30 stalls when all are open. Several groups of locals were sitting around eating out of bowls when I came by. There is a supermarket just beyond the market, which I haven’t gone into yet. 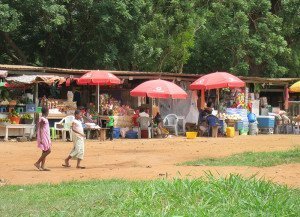 Anyway, I got a preview of the campus in advance of the campus tour we are doing with the entire student group during orientation. The name Legon, which is the name of this campus (and part of the city) means knowledge on the hill in Ga, the local language of Accra. Abby also explained that since English is the official language and not everyone can read or write in Twi (although most speak it), everything is in English everywhere. What’s also interesting is that Ghanaians will switch back and forth between English and Twi constantly in conversations – in the middle of sentences! 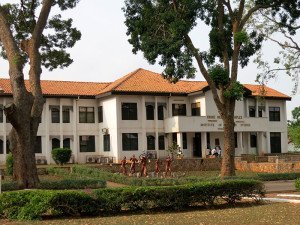 University of Ghana at Legon

Driving between the campus and the airport, there are people selling items in the streets at every intersection – they come up to the stopped cars with drinks, towels, toilet paper, sunglasses, fruit, just about anything you can imagine. And the women in particular do carry large items on their heads as I had seen in movies. I wasn’t quite sure if that was just a stereotype or actual custom, but it is reality here.

We went back to the airport to pick up the evening flight – arriving exactly 24 hours after I had with 5 more students. I was able to chat with the buddies a little more, and while most of them seem to be really shy, one guy, Peter, was eager to learn more about what I do with USAC and we also had a great conversation about Ghanaian culture. It turns out that everyone, men and women, who goes to college, has to do one year of National Service afterwards. It’s not just military, although that is one option. They place you according to the field you did your studies in, and you could be placed anywhere in Ghana (or even outside of the country with an Embassy or other agency representing Ghana). Peter graduated in May and in about a month, his year of service will start. But he hasn’t been told yet where he is going to be.

We also talked about the culture of community and family here in Ghana vs. the individualism so prevalent in the US (and increasingly in Europe as well). Peter shared that the nice aspect about the Ghanaian emphasis on community is that you are never alone, everyone has friends, and you have this network of people you can count on. Neighbors rely on each other, and you will never be left hanging if you need anything. On the other hand, he felt that more individualism would be nice as far as being able to make your own decisions and having the drive to think for yourself and take responsibility of the direction of your own life. He thought that a balance between the two would be best, which I couldn’t agree with more! I definitely look forward to more conversations with Peter.

After the students arrived, we took them to their dorm and got them checked in and moved into their rooms. They were tired, of course, but also very excited to be here. The USAC staff had them use their cell phones to call home right away to let their families know they made it safely, which I thought was a really nice gesture. At the dorms, 3 USAC guys who had arrived earlier in the day came down to help carry all the luggage up to the 3rd floor (or 4th if you count the American way!) and help the girls find the light switches, etc. I didn’t stay long, because the van had to return to the airport for another run and I was dropped off at my Guest House for the night. My own jet lag was definitely making itself known at this point! 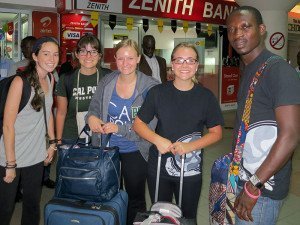 Like reading this blog series? Subscribe to our blog to know when the next entry is published!

Where will you go? 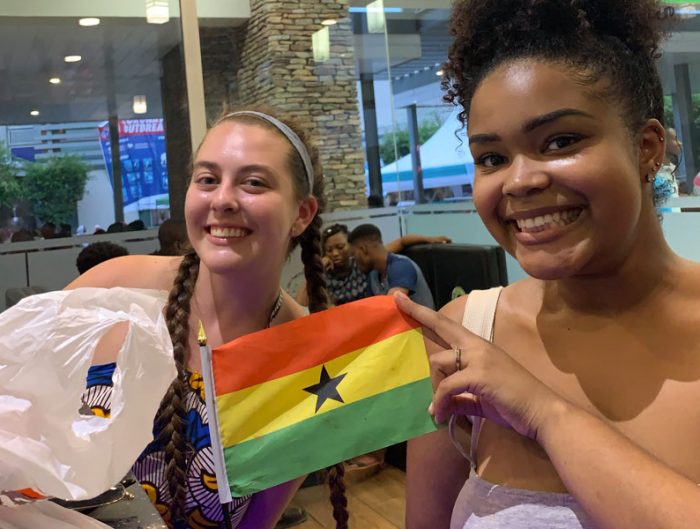 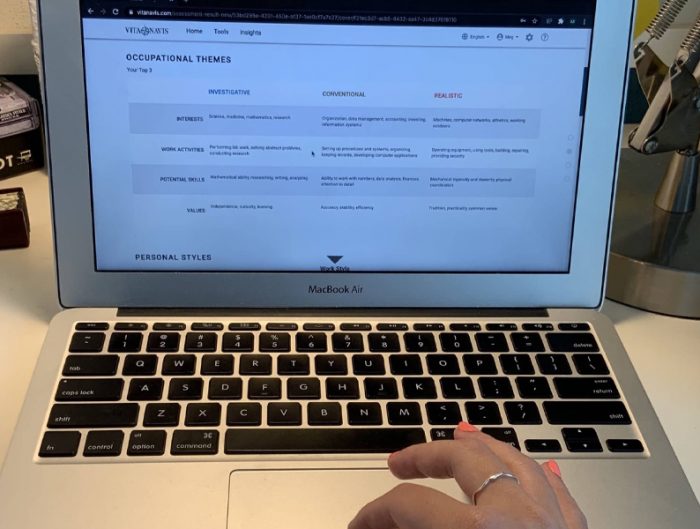 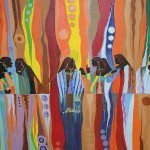