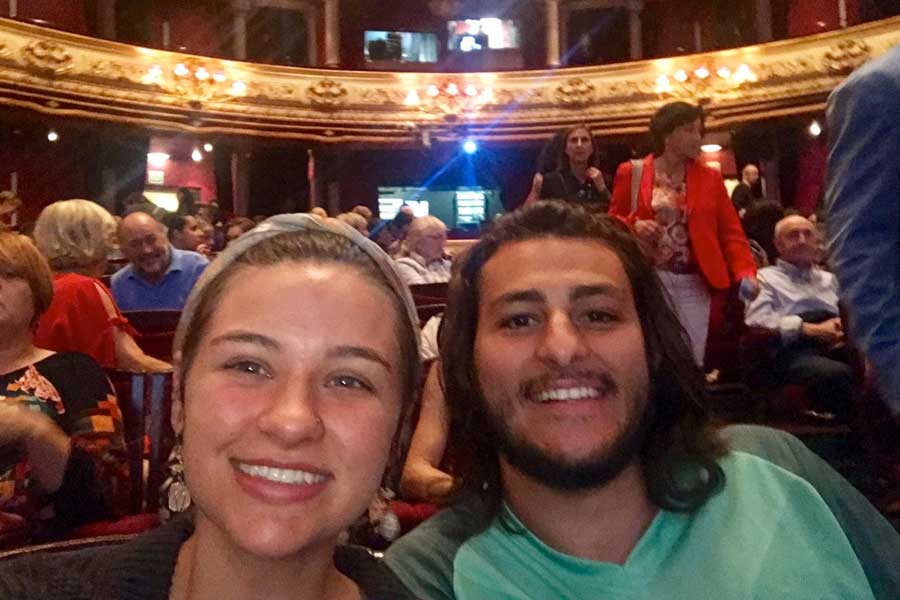 Film festivals, each unique from the next, are events held across the world to showcase, judge, and analyze movies. Film festivals are a customizable experience that is great for movie lovers and those just looking for something to do. On the surface, there is the daunting task of choosing one of the many movies, varying times, and often multiple theaters, but what often isn’t thought about is how to make the experience better and more memorable no matter what film festival or even movie you’re going to. Having seen my fair share of movies during my study abroad in San Sebastián, Spain are my top three tips to getting the most out of your next film festival:

This is largely a personal preference as seeing movies alone is quite a common activity, but one of my favorite parts of seeing a movie often isn’t even the movie itself but talking about it with my friends or family. A single movie can bring up so many topics of conversation, everything as simple as, “What did you like about,” or, “What didn’t you like about it,” to deeper topics like, “Did you agree with the characters’ actions?” The topics of conversations are endless and can make what would’ve been a silent car ride home very fun and interesting.

The worst idea to have when going into a film festival is to expect to see a Hollywood movie up on the screen. Hollywood movies can loosely be identified as anything that you would go to a movie theater to see like Avengers, It, Wonder, or Mad Max, just to name a few. Hollywood movies have big budgets, large crews, major advertising, and big-name actors. Film festivals were specifically created for the opposite type of film. Festivals are often home to more avant-garde (artistic) or out of the box films, smaller budgets, fewer crew members, lesser or unknown actors, new or up and coming directors, and unique storylines (sometimes no storyline at all). To get the most out of a film festival, come in with an open mind, expect the unexpected, and be ready to see something you may not have ever seen before.

There is no such thing as a boring movie

Film festival movies being as unique as they are can be found boring or unentertaining if watched in the wrong mindset. There is no such thing as a boring movie because there is always something to be seen. Directors do not make a movie for their enjoyment but to see their ideas come to life on a screen. Everything the director allows in front of the camera, actors, dialogue, music, costuming, and production design, all holds significance or else you wouldn’t be seeing it. So, if at your next film festival, you don’t find the movie particularly entertaining then put yourself in the director’s shoes and find the meaning. Ask yourself: Why am I seeing this flower, what does the color red mean, why is the camera not moving? Through your intuition, you can find appreciation and meaning in any story if you open your eyes and your mind to what is right in front of you. 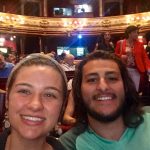