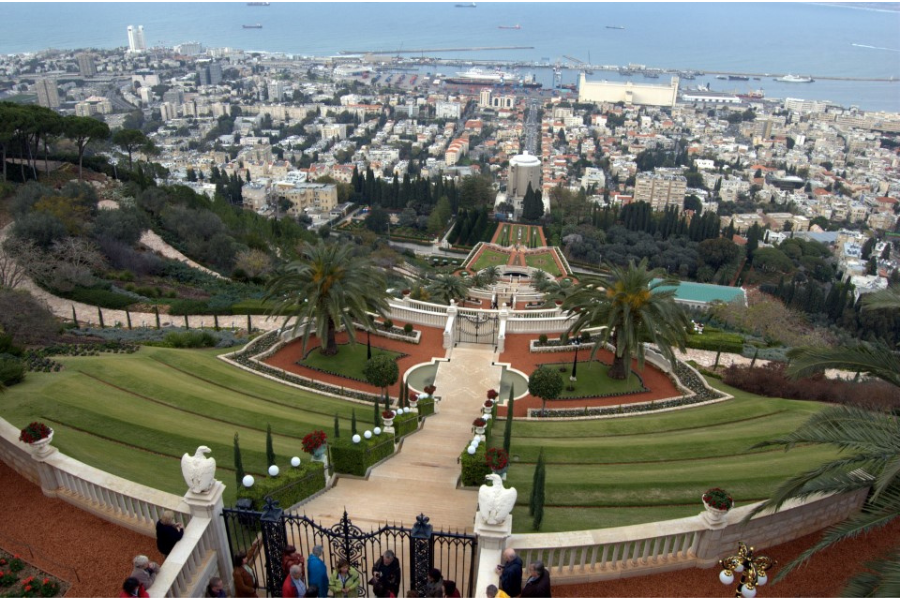 When you think “study abroad,” we’re willing to bet that Israel isn’t the first place that pops into your head. And that’s okay! Here at USAC, we’re all about leading students down a less-traveled path, and we love seeing students thrive in a non-traditional location like Israel. If the idea of studying abroad in a unique melting pot of cultures, religions, and people away from tourist hot spots, study abroad in Haifa might be for you! Keep reading for just a handful of reasons why we recommend USAC Haifa.

The city of Haifa is known for its ethnic and cultural diversity which bleeds into almost every facet of life in the city. You’ll find a mix of modern architecture and old neighborhoods, a variety of places of worship, museums, historical monuments, and more reflecting the diversity of Haifa’s residents.

Because of this, you’re sure to encounter tons of different people — both on and off campus — with different backgrounds and unique stories to share. What better way to globalize your perspectives and learn more about the world around you than to interact with people from a mix of cultures?

The University of Haifa is home to 18,000 students, including a wide range of international students just like you. USAC students can choose from courses in a variety of fields, such as communications, political science, and religious studies. However, one of the most appealing and unique academic focuses students can choose while in Haifa is Hebrew and Arabic language. Language courses are offered in beginner through advanced stages for summer, semester, and yearlong sessions. You’ll be able to learn one of the oldest languages in the world in your Hebrew or Arabic course and use it to further your immersion in the local culture.

The city of Haifa is located on the coast of the Mediterranean, so we have no doubt that you’ll be spending some time on the beach. But if that isn’t enough, you can also access Mount Carmel National Park where you can hike Mount Carmel and breathe some fresh air among the pine forests. The park is also home to the Baháʼí Terraces, a public garden and UNESCO World Heritage Site, which covers 200,000 square meters of land. With all this outdoor space at your fingertips, you’ll get the best of both worlds in Haifa.

One of our favorite things about studying abroad off the beaten path is how easy it is to make the experience uniquely yours. Chances are you’ll have far less students from your home university, if any, on your program. Additionally, as a Partnership program, you will be integrated with other international and local students through courses, housing, and cultural immersion activities, as opposed to being grouped with a cohort of USAC students. That means you’ll have plenty of room to grow and explore independently and dive head first into whatever it is that you’re looking for abroad.

The Haifa program is ideal for students who are interested in living in a country at the nexus of world history and current events. If you’re curious about Israel’s dynamic past and present role in our world, there’s no better place to learn about it than at the University of Haifa. Take courses in contemporary Israeli and Middle East studies, peace and conflict studies, religious studies, and more and see your textbooks come to life as you explore Haifa and the surrounding areas and immerse in the local culture.

Israel is an ancient community filled with rich history, so we highly recommend satisfying your curiosity by taking advantage of the field trips offered by the International School at University of Haifa. Possible locations include Jerusalem, Galilee, and the Golan Heights.

USAC Haifa student, Noah, chose Israel for his study abroad destination for a variety of reasons. From academic pursuits to his love for the beach, hear some of Noah’s favorite things about the program.

Interested in study abroad in Haifa? Apps for Summer and Fall 2022 are open. Learn more on the USAC website. 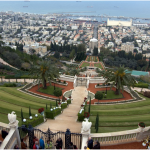